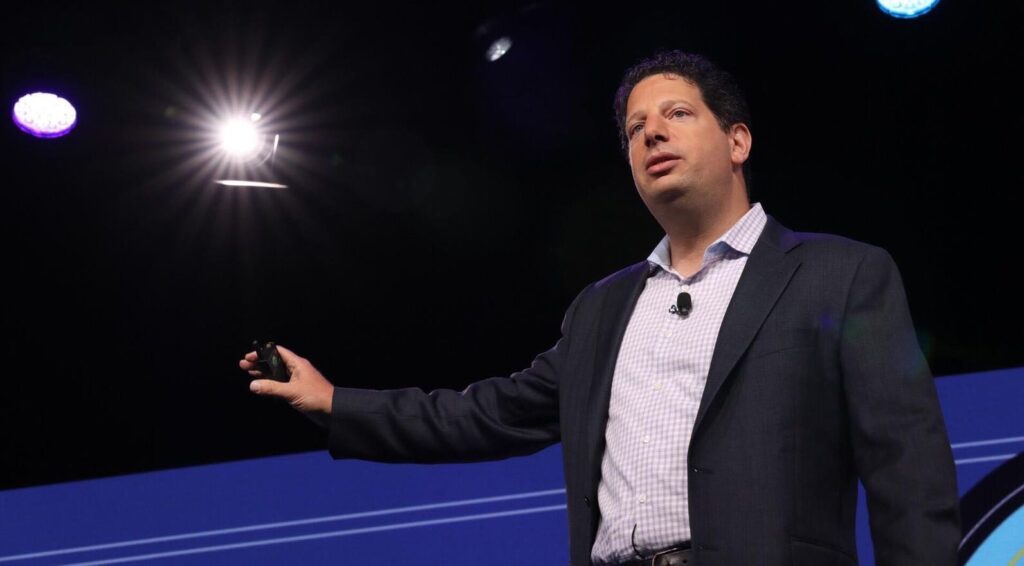 AJ Canaria of PlanOmatic
by Teke Wiggin
Share this article
You successfully shared the article.
Close

When Paul Levine began working at the listing portal Trulia during the housing slump, venture capitalists didn’t want to “touch real estate with a 10-foot pole,” he said.

How times have changed.

Levine, now a managing director at Sapphire Ventures, expects total funds invested in real estate tech to jump to $10 billion in 2019. That would be up from $4 billion in 2016 and $400 million in 2012, according to a chart he presented Friday onstage at Inman Connect Las Vegas.

So where is this money going exactly?

Levine named four real estate bull’s-eyes for venture capitalists in a presentation entitled “What’s Next in Real Estate.” They are: iBuyers, “tech-forward” brokerages, new types of financing and transaction automation.

IBuyers including Opendoor, Zillow Offers and Offerpad are able to charge consumers a premium by offering speed, convenience and predictability. They allow consumers to skip the open houses, renovations and uncertainty that can characterize conventional deals, he said.

Levine thinks iBuyers, which is currently a “high-stakes poker game” among well-capitalized firms, will ultimately be involved in 10 to 20 percent of real estate transactions.

But the “iBuyer to me will never be the majority approach to real estate,” he said.

That brings us to a second outlet for venture capital in real estate.

Tech-focused brokerages including Compass, eXp Realty and Side can cater to top-producing agents, who Levine said are grabbing more and more marketshare from “have-not” agents.

Compass does this in part by “buying brokers” rather than “attracting agents” one at a time, he said.

He says he sees particular promise in Side, which is “tech-forward and agent-centric,” he said.

Capitalizing on the affordability crisis, a range of startups are offering new and creative financing options for homebuyers and owners.

Some of these companies help buyers seamlessly trade in their old homes for new ones by purchasing a home on their behalf. Such firms include Ribbon, Knock and FlyHomes, Levine said.

Others are putting a new spin on rent-to-own schemes. Divvy, for example, will buy your home for you and then collect rent and extra cash to put aside for a down payment. The renter can then use savings, once they are large enough, to buy the home from Divvy with a mortgage.

Other firms, such as Point, Unison and SoFi, are experimenting with fractional ownership. Some can provide down payment assistance to buyers in exchange for a stake in their home. They also can allow homeowners to sell a portion of the equity in their home.

The final target for venture funding in real estate is transaction automation.

Many deals still rely on paper and phone calls. But startups like Blend, EarnUp, Ribbon and JetClosing are modernizing the transaction process. 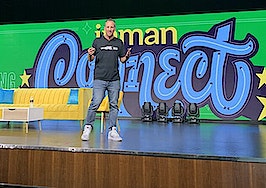 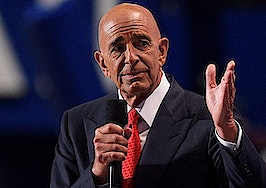