Photo by Tim Bennett on Unsplash
by Craig C. Rowe
Share this article
You successfully shared the article.
Close

Facebook has released its 2019 Real Estate Trends and Insights Report.

The document outlines marketing best practices the social media network has found to be most effective, offering data, charts and case studies.

Ylopo, an online marketing platform for real estate businesses, was featured as one of the case studies on successful Facebook partner businesses. Ylopo was reviewed in 2018, earning a four-star rating.

The report cited results from an agent in New Jersey’s use of the software.

Dynamic ads are able to create highly accurate listing carousel ads on a user’s news feed because it leverages information already known about the user’s preferences.

This helps speed time to contact, too, because “Learn More” windows are pre-populated with the user’s information. They need only click “submit” to become a lead for the agent. 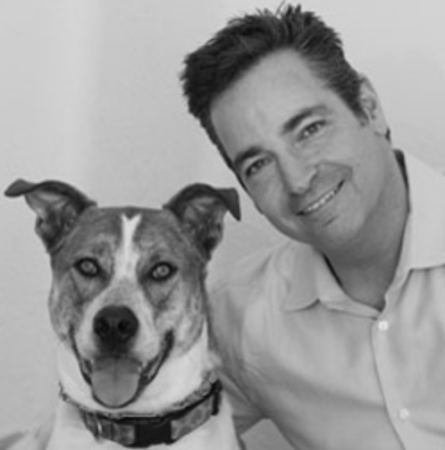 In a phone call with Inman, Ylopo CEO Howard Tager said this is one of several case studies Facebook has produced on its ad programs.

“We’re  generating more than a million leads per year now, and they’re not just clicks or views,” Tager said. “In each case we have biographical data on a person, usually both phone number and an email address.”

Tager also said that through its customers, Ylopo is up to annual ad spend of more than $8 million. He expects that to reach $10 million in 2020. The company has been growing at rate of 120 percent year-over-year.

The agency’s goal was to geographically target Omaha residents between the ages of 25-65 and then serve them custom landing pages and content from its website after the Facebook pixel was deposited into their browsers.

Interaction data from the website was then integrated with Facebook’s Ad Manager, allowing them to be consistently targeted by Elite’s listings and brand elements.

The report shares a number of Facebook’s greater industry findings, including, “Almost 89% of US real estate agent and broker media spend will go to online ads in 2019. Newspaper ads are second at just 4.8%. More than 55% of total time spent with media is digital (followed by more than 30% for TV).”

More importantly, the user-transfer from web browser to mobile is continuing. The report mentions, “It’s estimated that the average US adult will spend nearly 1 out of every 3 media minutes (30.6%) on a mobile device in 2019—up from less than 24% just four years ago.”

Mobile video was also heavily emphasized as an area on which agents should start, or continue, to focus. It cites, “By 2021, mobile will account for 41% of all time spent on digital video.”

Ylopo’s Tager said they are working on an ad solution called DYVA, or Dynamic Video Ads, that should be formally announced before the end of the year.

The Facebook report also offers ideas for marketing through Messaging, citing “62% of people say messaging is the easiest, most convenient way to contact a business,” and that “> 75% of people said chat-based messaging would be a preferred means to contact customer service, if they knew it would get an immediate response.”

Finally, the report states that agents should work with recognized partners, such as Ylopo and BoomTown. 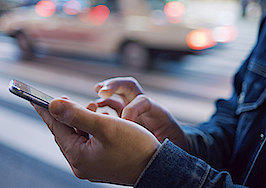 Facebook toys with hiding 'likes' and views on posts 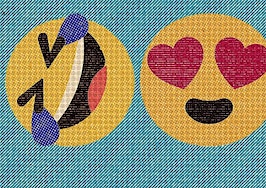 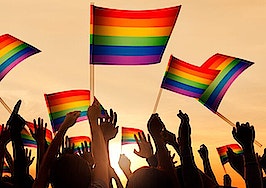 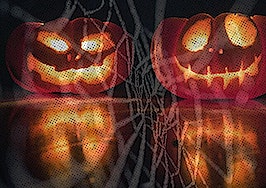 Got 10 minutes? Create your 2020 prospecting plan