The Kansas home where, in 1959, a family of four was killed in the middle of the night by strangers is about to hit the market for a yet-to-be-determined price.

On November 15, 1959, Herb and Bonnie Clutter and their teenage children, Nancy and Kenyon, were shot to death by a pair of escaped convicts in the middle of the night. The crime, which later inspired Truman Capote’s bestselling non-ficiton book “In Cold Blood,” entered American history as one of the country’s grisliest and most inexplicable murders.

As first reported by Realtor.com, the two-story farmhouse that the Clutter family lived in also became a subject of fascination among true crime aficionados. It was built in 1948 at a cost of $40,000 and, in the 1940s and 1950s, was one of the most extravagant properties in the rural Kansas community. Sitting on an isolated nine-acre lot, it’s made of blond brick and boasts four bedrooms and two-and-a-half bathrooms, a luxury in 1948.

“It was a really nice house for its time with a lot of innovations,” Laurie Oshel, assistant director of the Finney County Historical Society and Museum in Garden City, Kansas, told Realtor.com.

In the years that followed the murders, the property switched hands between several different owners. Divorced cattle rancher Bob Byrd. bought it in 1964 while Leonard and Donna Mader bought it from his relatives in 1990. The home has remained virtually unchanged since the time of the Clutter murders — just as isolated from the other homes in the town and with the same structure and design on the inside.

“People in the community are very practical,” Ralph Voss, author of “Truman Capote and the Legacy of In Cold Blood,” told Realtor.com. “Why would you tear down a perfectly good house?” 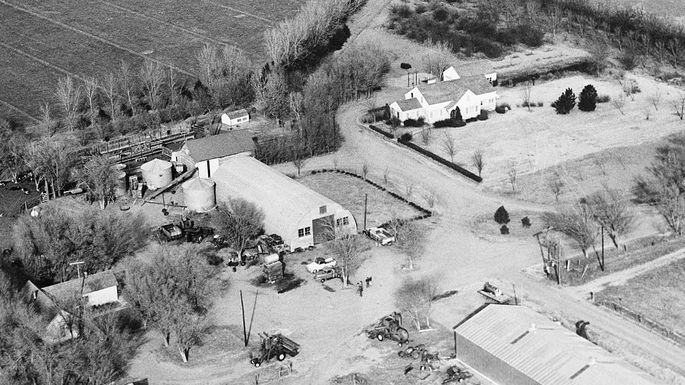 Leonard and Donna Mader, who passed away in 2007 and 2019 respectively, might have at first expected the hype surrounding the murders and “In Cold Blood” to die down with time. And yet the crime turned into local lore and would attract visitors from all over the United States and even other countries. Not long after buying the house, the Maders began offering interested visitors tours for $5 and briefly considered turning it into a bed-and-breakfast. (The tours were eventually called off after some of the neighbors and local authorities complained.)

Now that the Maders both passed away, their daughter, Sue Wieland, is planning to put the property on the market within the next month. She is currently in the process of getting an appraisal and talking to prospective buyers.

According to Realtor.com’s data, homes that have been the site of brutal murders typically sell for about 10 to 15 percent less than their market value. Disclosure laws vary from state to state but, in this case, the house is too well-known as the site of the Clutter murders.

Wieland believes it will most likely go to an out-of-town buyer who is specifically interested in its grisly past and potential as an attraction  — whoever buys it will need to understand that it may continue to attract looky-loos and crime fans for a long time.

“It amazes us that everyone is still fascinated by it,” Wieland told Realtor.com. “There are people who drive up and down the lane and just stare at the house.” 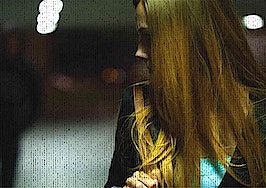 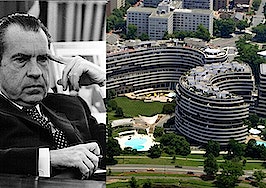 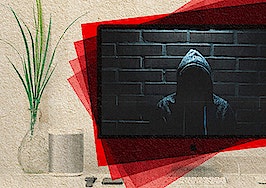 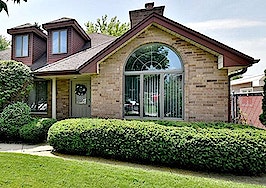