For the real estate industry, the round underlines growing interest in monitoring technology that can substitute for surveillance cameras.

Vayyar Imaging — a provider of motion-sensor and imaging technology that can monitor homes, among other applications — has raised an additional $109 million in a Series D funding round, the company announced Wednesday.

As far as the real estate industry is concerned, the new financing underlines growing adoption of technology that can stand in for surveillance cameras as a home monitoring device — a shift that iBuyers are leading.

“With this new funding round, we will continue to create the next generation of sensing technology that is miniature, affordable and versatile enough to impact everyone’s lives,” said Vayyar CEO Raviv Melamed in a statement.

“The company’s sensors can see through walls and objects, and track and map everything happening in an environment in real-time,” the company said in a press release. 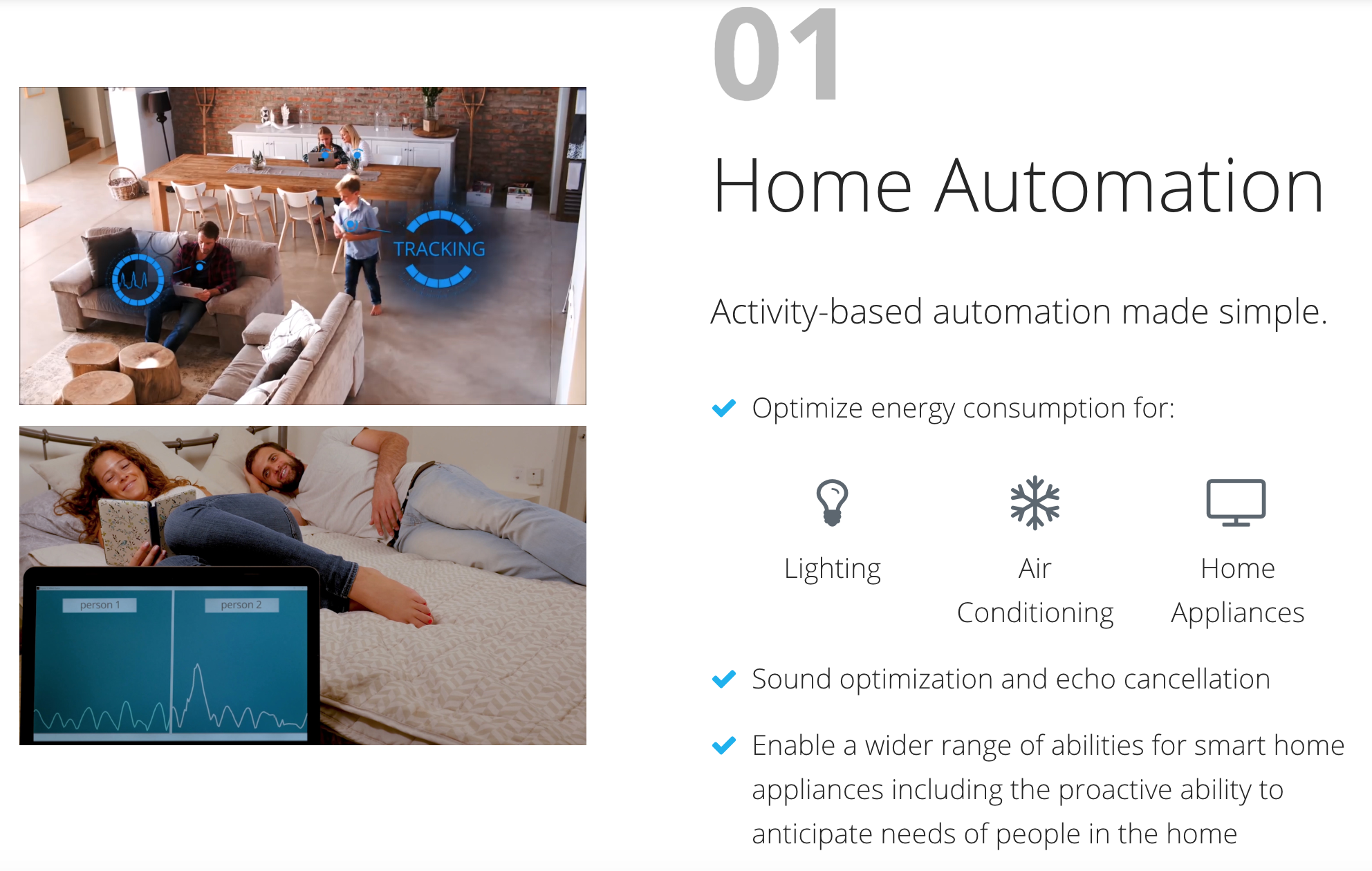 Its Smart Home sensors product can monitor and image activity in and around a home, allowing it to serve a number of safety and security purposes. It can flag and closely track intruders, detect if a senior falls or pinpoint the location of an occupant during a fire.

One feature of Vayyar’s technology that the company casts as a selling point over video cameras is that its sensors don’t capture actual images of people in order to protect privacy. On the other hand, that might be a weakness if part of the purpose of a surveillance system is to identify intruders and be able to see exactly what they are doing.

Another potential advantage for Vayyar is that its products may be easier and cheaper to use than surveillance cameras, whose monitoring and installation can be cumbersome.

Opendoor has used motion sensors to monitor many of its homes, which prospective buyers can unlock and tour at most hours with a smart phone app. The technology, an Opendoor developer noted at Inman Connect, eliminates the need to watch visitors through cameras.

At Connect, the Opendoor developer said the company’s home-touring system revolved around Raspberry Pi. Raspberry Pi is a credit card-sized computer that powers Vayyar’s 3-D sensor, among many other devices, VentureBeat has reported.

A Vayyar representative who answered an Inman inquiry said: “In general we are not actively being used as motion sensors in vacant homes, however it [Vayyar] does have the ability to track if people were to enter an abandoned home.”

Vayyar’s home system can also serve as a maintenance and renovation tool. It can do things like map the location of wires and pipes in walls, “discover pests inside your walls” and detect leaks, according to Vayyar’s website.

And the technology can serve a home automation function, too. It can assist with reducing energy consumption and enabling “a wider range of abilities for smart home applications, including the proactive ability to anticipate needs of people in the home,” the company says on its website.

Vayyar’s funding round was led by Koch Disruptive Technologies (KDT), an investment arm of the oil and industrial giant Koch Industries. Working with KDT through its”unique partnership capabilities,” Vayyar plans to invest the money in enhancing its technology and expanding its offerings across industries.

All of Vayyar’s existing investors also contributed to the round, including Battery Ventures, Bessemer Ventures, ICV, ITI, Walden Riverwood and Claltech. 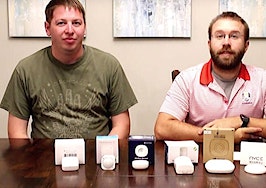