Havertys designers will now be able to convert customers’ two-deminsional images into 3D renderings thanks to rooomy’s technology.

Consumers in the South and Midwest are about to get more immersive shopping experiences thanks to a new partnership between virtual home staging startup rooomy and furniture retailer Havertys.

The partnership will allow design consultants at Havartys — which operates 122 furniture showrooms — to transform customers’ two dimensional home photos into photorealistic 3D renderings. The consultants will use a custom interior design tool powered by rooomy’s 3D technology, and will be able to place Havertys products into the images.

In a statement, rooomy said the end result is that Havertys will be able to show what “furniture would look like in a customer’s home in a single application.” 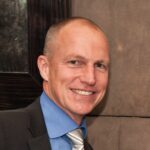 “The designer application will enable Havertys to create powerful marketing and sales materials without having to engage in expensive and time-consuming rendering services,” Pieter Aarts, rooomy’s CEO and co-founder, added in the statement.

San Jose-based rooomy first launched about a decade ago and has been at the forefront of a trend toward more immersive imagery in real estate and adjacent industries. The company offers virtual staging services, as well as augmented reality and virtual reality products, among other things.

In the past, rooomy has struck deals to power an augmented reality app for Sotheby’s International Realty, and to place virtual staging elements in the 3-D models created by Matterport.

The company believes that technologies such as augmented and virtual reality are generally becoming more common tools in the real estate industry. 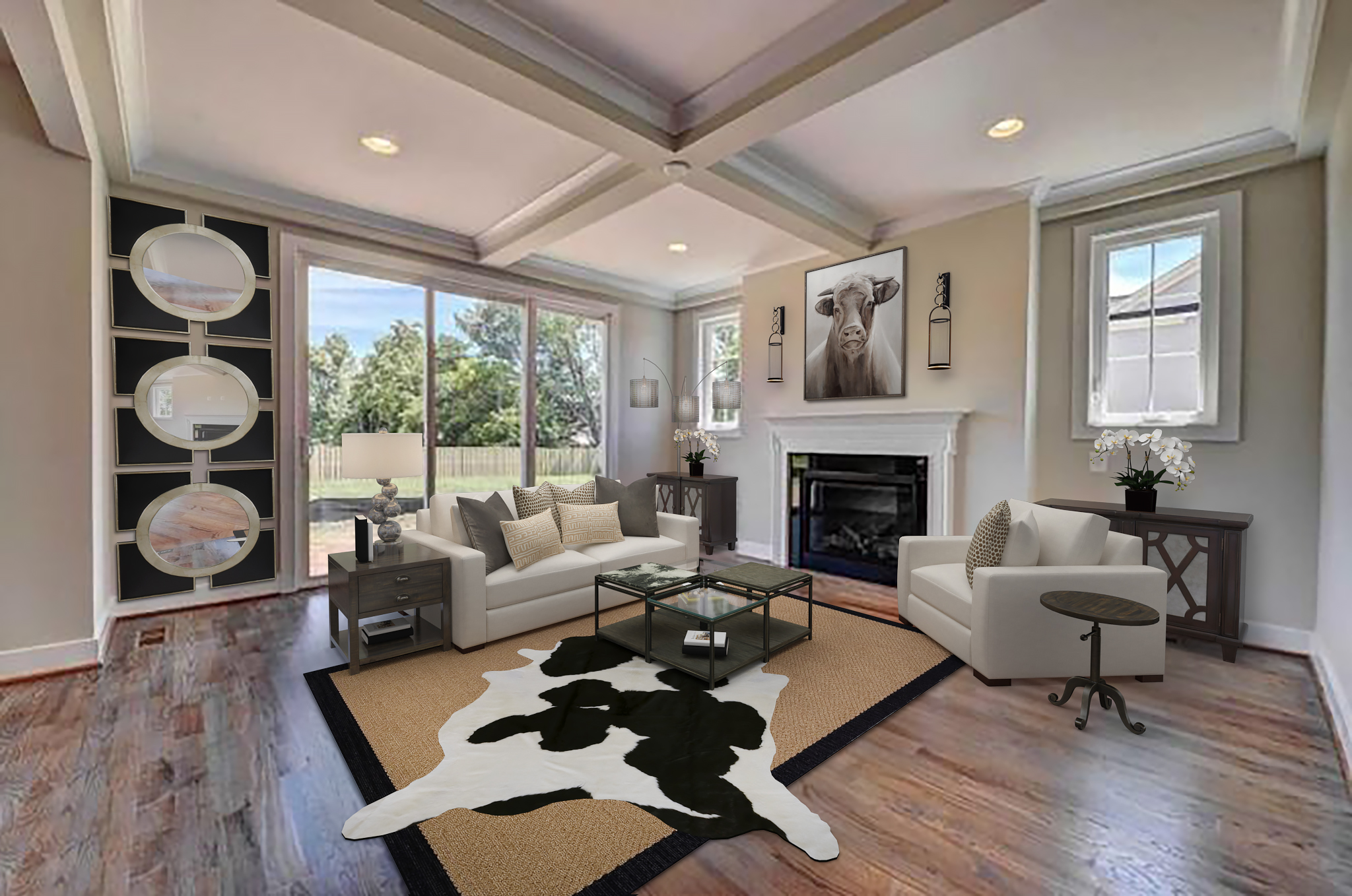 The new partnership with Havertys also highlights the increasing convergence of interior design, retail and immersive imagery — a convergence that was highlighted last week as well when Wayfair expanded its own virtual staging tools.

Havertys has been around since 1885 when it was founded in downtown Atlanta. Today, it operates in 16 states across the South and Midwest and, in a statement, said it focuses on products in the “middle to upper-middle price ranges.” 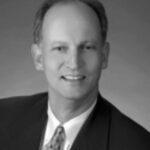 Steve Burdette, Havertys executive vice president of operations, expressed optimism about the new partnership Wednesday, saying in a statement that rooomy “allows us to provide an enhanced level of visualization as we help customers make their vision of home come to life.” 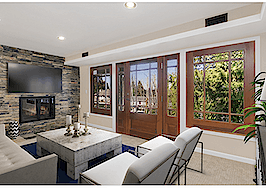 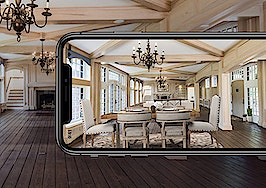 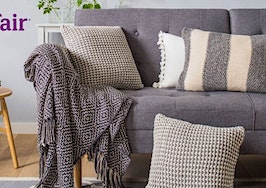