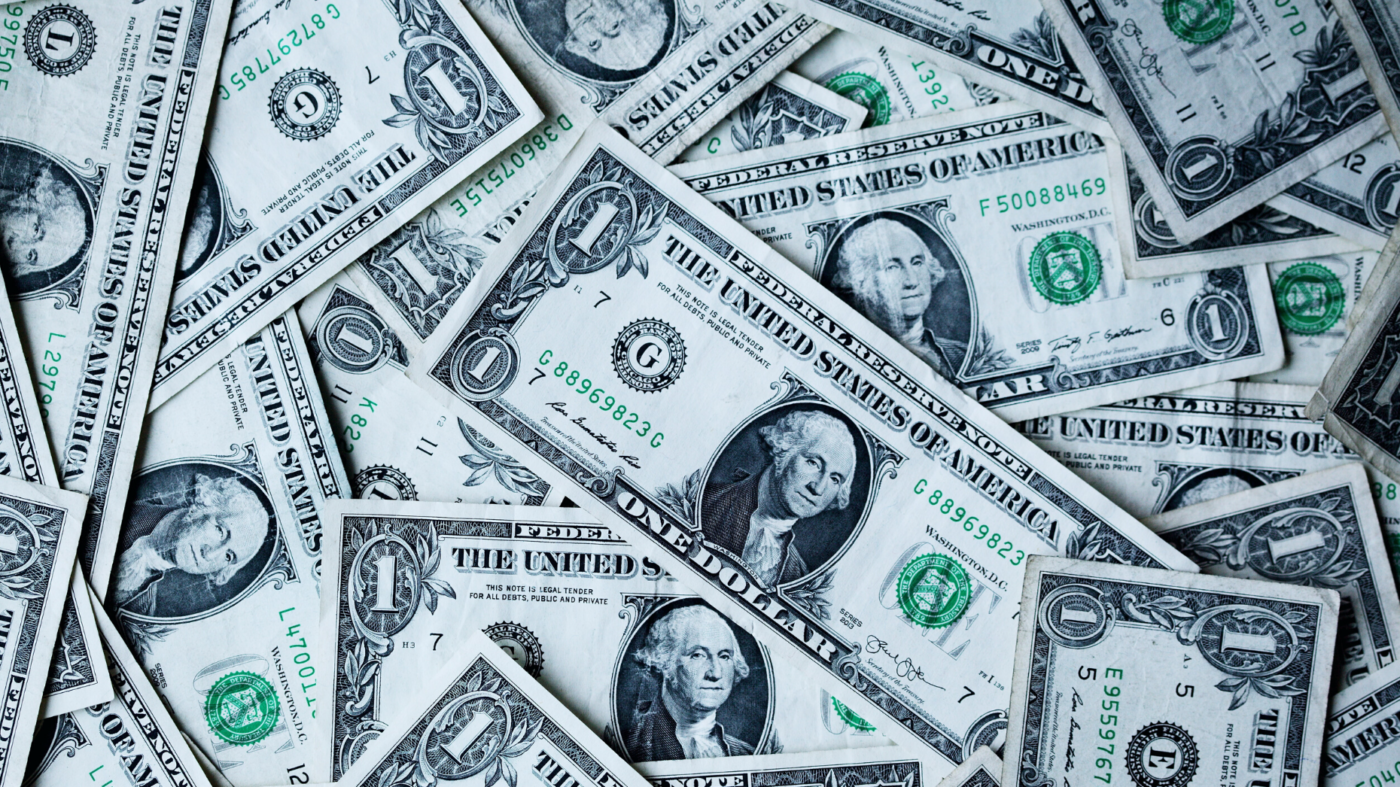 In this holiday week, long-term interest rates have fallen slightly, but the pattern is stronger than the fall.

In early November and again this week, the 10-year Treasury note could not break 1.95 percent going up, today is trading 1.87 percent. Mortgages are still close to 4.00 percent. Ten-year Treasury notes are now in a stable pattern, not necessarily going farther down, but it’s better than going up.

One year ago, the Federal Reserve was the dominant story in several aspects. In 2018 it had raised the overnight cost of money (the “Fed funds rate”) by one-quarter percent four times to 2.50 percent, the highest since 2008, and said throughout that it intended only to “normalize,” not to slow the economy.

In the bond market no one cared a whit for the Fed’s benign self-description. No matter what the Fed thought it was doing, it looked to markets like a death march, long-term rates pushed up by that expectation. Mortgages briefly reached 5.25 percent, housing began to fold, and bonds began to trade in expectation of recession.

Future Fed historians will discuss and possibly reveal the internal Fed events, but two things seem clear. Chairman Jerome Powell understood that the Fed needed to shift the rate jawbone downward, and did, but pre-recession psychology sustained itself.

The second development at the Fed was far bigger and long-lasting: Powell and others at last downgraded the Fed’s historical fear of low unemployment as an inevitable cause of inflation. After twenty years of contrary experience, it’s about time!

Here’s a churlish sidebar to be revisited next week: The Fed waited so long to acknowledge the failure of the Phillips Curve that it may be back in play soon. Driving by rearview mirror is tough. One year ago nobody saw the Fed cutting the overnight rate three times this year, nor the 10-year falling from 3.23 percent to 1.47 percent, mortgages from 5.25 percent to 3.50 percent.

The economy today is good. How good? 62 percent of Democrats say so. That’s good.

How did it get so good? Look way back for hints. Beware of political barfights. Recall and deploy the four-dollar word common to SAT exams: “epistemology,” the study of knowledge itself, and limits to understanding.

Consider the interval under Presidents Ronald Reagan, George Bush and Bill Clinton, or “RBC,” as I like to call it, 1980-2000.

During RBC, we finished an inherited recession, and had only one other, the shallow saucer of 1990 to 1991. The 10-year Treasury note fell from 14 percent to two percent, and inflation from 12 percent to one. A spasm of tax cuts gave way quickly to a series of deals which restored revenue and capped spending, and the first balanced budgets since 1962.

The White House and Congress, both parties working together, passed the best tax bill in U.S. history. Each administration took credit for a good twenty years, and should have.

Then, after 2000 came Presidents George W. Bush, Barack Obama and Donald Trump, or the “BOT” era. The interval began with tax cuts, which demolished the prior budget progress.

Bipartisan leadership failed to notice the failure by regulators to intercept the all-time credit bubble, and only now, a dozen years later is recovery complete.

Along the way, Treasury debt in markets grew from $3.4 trillion to $17.1 trillion, perhaps one-quarter of the increase to fund foreign adventures, another half to secure recovery from the bubble, and the last quarter to ordinary indolence and inability of the White House and Congress to agree on anything.

For all good things during BOT, then-current office holders took credit, and for all bad things blamed their predecessors.

Now, the puzzle: If the top of the national government has been working poorly, how come the economy is so good, and who did it?

Smile. We did it. Every damned day, get after it, make a living, and at local levels look after each other. Our state and local governments by and large work well, are responsible and responsive. Compared to all peer nations, the U.S. has always had a weak central government designed to do nothing unless a solid majority of citizens agree.

The rest of the federal government deserves credit, if also watchful suspicion. Accusations of “deep state” are overdone, yet the federal bureaucracy is with us every minute of every day. It’s oppressive if it’s bossing us around, but a godsend to those in need.

The most amazing single aspect of the time from 2000 to today is our ability to function well as an economy without top leadership, and while bitterly divided.

Feel free to take the credit.