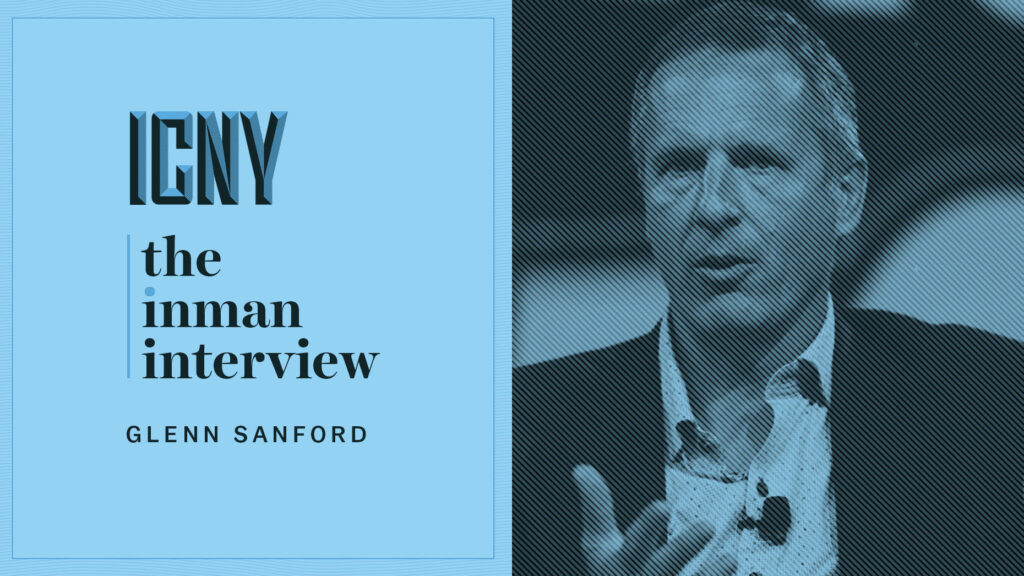 It’s nearly impossible to guess eXp Realty‘s agent count at any given time. The real estate brokerage, which operates on a virtual cloud, has seen both agent count, revenue and transactions explode each quarter, year-over-year.

But even as the company scales quickly, eXp Realty has also been focused on launching new ancillary services and bolstering its technology stack to support the ever-increasing number of agents who opt to (virtually) hang their licenses there.

EXp World Holdings CEO Glenn Sanford will be giving attendees at Inman Connect in New York a peek into that virtual world at the end of the month. Prior to the event, Sanford sat down with Inman to discuss the company’s virtual world, approach to building technology, growth strategy and other topics.

At the end of 2018, you acquired VirBELA, the vendor of your virtual world. How did that change the way you approached building technology in 2019?

One thing is, we can invest in the platform VirBELA. When we were just a customer, we basically were sort of using it through a [software as a service] license and tried to lobby them to try to improve different things and do different things. Now [that] we actually have the ability to invest in more voice servers, we can invest in trying out new things. So there’s a lot of experimental-type activities that we can do now that we didn’t do before.

So Since we acquired VirBELA, we actually launched the VirBELA open campus — which we actually made that a totally open space — we created a product called team rooms that are geared toward anybody who has teams but you know, real estate teams, creating rooms for them. We’ve got a number of our agents and teams that actually have bought team rooms to use to manage their teams. And then we’ve also beefed up the sales marketing team. We’re working with a number of different folks and we should have some relatively high profile customers using that platform. Singularity University, which is Peter Diamandis’ organization, is using the VirBELA platform. We introduced it to them last January — so about a year ago — and so they’ve been using it, they’ve done some XPRIZE stuff in here, so pretty cool stuff.

Yeah, I think we’re just scratching the surface. One of the things that we’re contemplating and we’ll see if we get it done before Inman Connect, but, we’re thinking about the idea of actually creating an open campus specifically for real estate and real estate technology companies, giving them a place to work and for people to be able to drop in, have conversation with them, see their technology and sort of have an always on place for the real estate industry. That’s something that we’re contemplating and we’ll see if we may get some traction on that over the next quarter.

Do you think we’ve started to see other companies in this industry following your lead with reducing office footprints and cutting down on the physical space they have?

I don’t know how companies will survive without contemplating a portion of their business being working with their agents as a remote workforce. You certainly have a lot of pressure on the brokerage commission side between agents and the brokerage. I think that, as long as agents are demanding more services for less money, brokerages are gonna have to figure out a way to do it.

I’m still pinching myself that nobody else was using this technology. [Cynthia Nowak, eXp’s vice president of marketing and communications] is in Seattle working from home, I’m sitting in a Starbucks, you’re wherever you’re at, we’ve got all of our staff and everybody else remotely working together as if they’re in the same space and it gives us such an advantage over the competition. I’m just surprised that nobody else is using it.

Growth has been really important for eXp Realty; the company has grown by incredible numbers in agent count and revenue. Is there a point where growth is going to become less of a focus, or are we not even close to that?

We operate the company to some extent, using Net Promoter Score. [What] we mean by that is, we want to make sure that we’re always providing great service for our agents. Through that, we realized that agents will join us. Obviously, we’ve got a compensation model that’s pretty attractive — agents can attract through that — but if we’re not delivering great services, then we’re not going to grow. Our big thing is really just about delivering services. We did make some tweaks last year, 2019, relative to the financial model, we made some tweaks in late 2018 relative to the equity model, and both of those are sort of designed to help us get to net profitability. That’s sort of the piece that we focused on last year, but other than that, we think this thing scales for quite a while.

Speaking of growth, why take this model overseas when there’s still so much market share to capture in the U.S. and North America generally?

The cool thing about a model like ours is that opening up another country is not that much more complicated than opening up another state. The transacting and listing and selling of real estate, whether it be in the U.K., Australia, Canada or other countries, is a locally run business. But the ability to introduce a collaboration technology and to be able to work cross countries, we thought, why not? In the U.K., I think we’ve got two or three staff there. We’ve got two or three staff in Australia, and yet we’ve already added 50 to 100 agents in each country in just a few months.

With eXp Realty being heavy on the teams model and a virtual brokerage, there’s been some regulatory scrutiny. Is that an ongoing concern? Do you think that regulators haven’t kept up enough with new models in the industry?

I do think that any company that grows with a brand new model is going to get some regulatory scrutiny. We saw, obviously, Uber, which is obviously a lot faster and more disruptive, but I think we’re just going to continue to see regulators learning about us. The cool thing is, that once regulators actually understand us — and we’ve seen this happen in multiple states, where initially they were like, ‘this model doesn’t make sense’ — once they saw it in action and they saw how we did compliance, how we actually work with our agents, all of a sudden, they’re actually more supporters than antagonists to the model. It’s pretty cool once we get them in and once they understand what we’re doing, how we can kind of shift a more traditional, bureaucratic-type individual or team to recognizing this is the future.

Last time we talked was when you had launched ancillary services like mortgage, moving and closing services. It seems like this has become a new frontier for a lot of companies in the industry to enhance the transaction experience. Is this something that’s being dictated by the consumer or do you think this is something the industry is pushing for?

I think that consumers, if they can get a one-stop shop, it really helps. When the consumer works with an agent, generally they certainly don’t know which title escrow company they’re going to use, they don’t know the mortgage companies to a lesser extent. The ability to put together a good solid group of services that can make it easy for the consumer, I think makes total sense. In our model, we’re still very much about the consumer choosing, obviously who’s best for them, but also for the agent to help the consumer choose who’s best for the consumer. We’re not dictating at all to our agents that they need to use any of these services or promote any of these services. We still operate from the same idea that if we don’t provide a great service in each of these categories, our agents shouldn’t use them. We’re pretty clear about that internally.

Looking ahead to the rest of this new year, is there anything that you think we could see fundamentally change about the industry?

Certainly, iBuyers and what Zillow is doing with their flex program, everything else is definitely changing brokerage to some extent. I think we’re still a couple years out but I do believe that if we look back five years from now, we’re going to start to see some of the programmatic blockchain technology starting to actually make some impact on real estate transactions and the way that we would deal with settlements at the edge. I would say in the next 15-20 years, I think that’s probably going to make as big a change as anything.

Where’s the biggest threat to the brokerage model coming from in this industry? Is it tech companies like Zillow, the commission lawsuit, government regulators looking into commissions?

I think all of the above have certain levels of impact. I’m not really concerned about any of the above. I think Zillow is going to continue to change the industry, just the way that they operate. I think the commission lawsuits are interesting, but in order to change an entire industry, I think the [Department of Justice] and others would have to buy into the fact that they would have to disrupt a major driver of the economy for some period of time to make any sort of meaningful change. I’m not super concerned at the moment about any big impacts other than the economy itself. We’ve got super low interest rates, we’ve got a Fed that’s still effectively supporting the economy. Should the Fed change directions, I think that’s when we’re going to see real estate prices start to decline and we could see that being the biggest impact in the future. 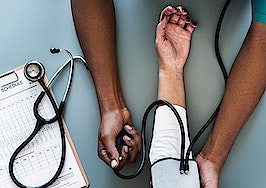 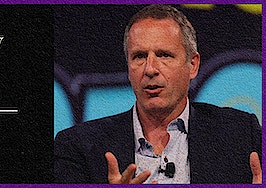 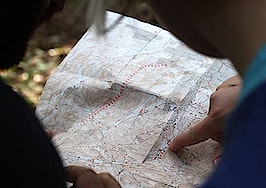