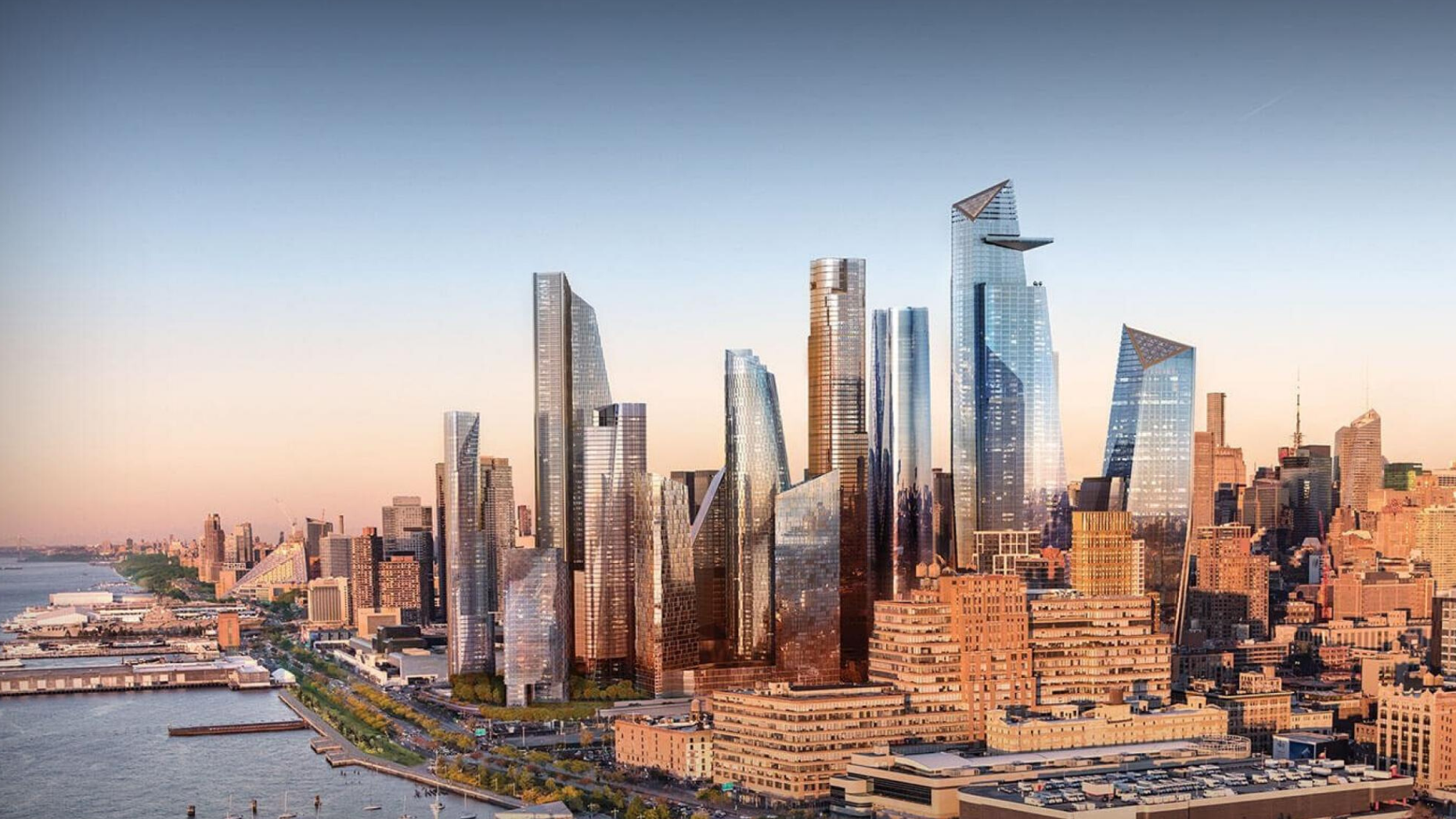 Millennials and those in Generation Z have only been too enthusiastic to embrace this concept, for financial and social reasons.

Co-living has been called the next big thing in real estate, even though it might seem like the same old thing many of us did in college.

It involves renting a bedroom in a multifamily-styled building, but sharing a kitchen (and often a bathroom), as well as a communal space. There are often work areas and other conveniences, too. If this sounds too much like the dormitory living most of us were eager to leave behind in our early 20s, let the record show that Millennials and those in Generation Z have only been too enthusiastic to embrace this concept, for financial and social reasons.

In the meantime, developers have begun to target more affluent demographics, as well as families, meaning that the boom is almost certainly going to continue. Cushman & Wakefield, the Chicago-based commercial real estate services company, issued a report earlier this year entitled “Is 2019 Coliving’s Moment?” in which it noted that co-living currently accounts for some 3,700 beds nationwide, and another 9,300 are on the drawing board. As Cushman & Wakefield managing director Susan Tjarksen told Bisnow.com:

“I would say this emerging market niche reminds me and shows me the same dynamic as self-storage, student housing, senior housing, medical offices and data centers did prior to 2007. Before 2007, all of those categories that I just mentioned were not institutional grade and today they are all attracting annually billions of dollars of institutional money.”

This asset class, already popular in Europe, has taken root in such U.S. cities as New York, Boston, Washington, D.C., and Miami over the last five years, and is coming soon to Chicago (among other places). According to Bisnow, a co-living company called The Collective has a 170,000-square-foot project in the works in The Printer’s Row section of the Windy City. And in all The Collective has 8,000 units in operation or development around the world, its CEO, Reza Merchant, having vowed to raise his organization’s global profile.

As mentioned, co-living appeals to young U.S. professionals feeling an ever-increasing financial pinch. Student loan debt rose a whopping 157 percent between 2008 and 2018, leaving the average alum over $37,000 in arrears. In the meantime, rents have skyrocketed to the point that nearly half of the residents of major urban areas are cost-burdened — i.e., more than 30 percent of their income goes toward housing.

Co-living is one way to ease that burden. Tjarksen said a Chicago renter typically paying $1,600 a month could save about $400 by going that route. And the more expensive the city, the more attractive co-living is. Consider Boston, where the cost of living is among the highest in the world. There a company known as Common is partnering with local developers on a 282-bedroom co-living project. Residents get bedrooms, but share a bathroom and common area with suitemates, while saving as much as 25 percent on rent compared to nearby studio apartments.

In New York City, a four-year-old Israeli startup known as Venn manages 20 properties housing some 100 renters. One of them told USA Today that not only did she realize substantial savings after moving from an apartment in the Bronx to a co-living arrangement in Bushwick, but she also felt safer and more a part of a community.

The need for the latter is, in fact, another reason for co-living’s appeal. Loneliness is an enormous problem in the U.S.; a 2018 study revealed, in fact, that 46 percent of Americans feel alone at least some of the time, and that 47 percent feel left out. Moreover, 43 percent believe their relationships lack meaning at least on occasion.

Isolation has also been found to be a major contributor to other health problems, like cardiovascular disease, cancer and Alzheimer’s. Some studies have shown it can shorten a person’s life by as many as 15 years, and others have concluded that loneliness is akin to smoking 15 cigarettes a day.

While there is always the option of retreating to one’s bedroom, the overarching feeling of those in a co-living situation is that they are part of a greater whole. And again, young people are receptive to the idea. Some 43 percent of Gen-Zers have lived with a roommate they didn’t previously know, and some 31 percent of Millennials.

Rest assured that investors have taken note of co-living’s rise. The Collective recently underwent an $800 million funding round, and earlier this year opened a co-living development in London that it proclaims to be the largest in the world, with 705 rooms.

More is in the pipeline. Node, a company professing to be at the vanguard of “co-living 2.0,” hopes to build upon the previous model by providing larger private spaces that will be appealing to a slightly older (i.e., late 20s to early 30s) and slightly more affluent (earning no less than $70,000) demographic than was case for co-living’s earlier iteration. And an organization called Common has joined forces with Tishman Speyer to launch Kin, which provides co-living for families.

The obvious conclusion is that co-living isn’t going anywhere — that it is one of a growing number of options as affordable housing becomes increasingly scarce. 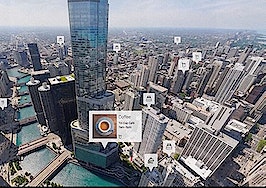 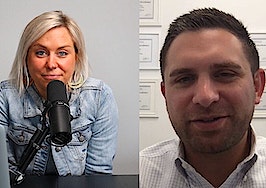 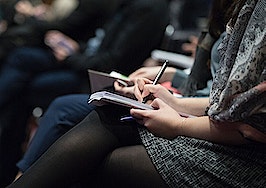 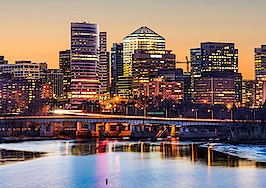