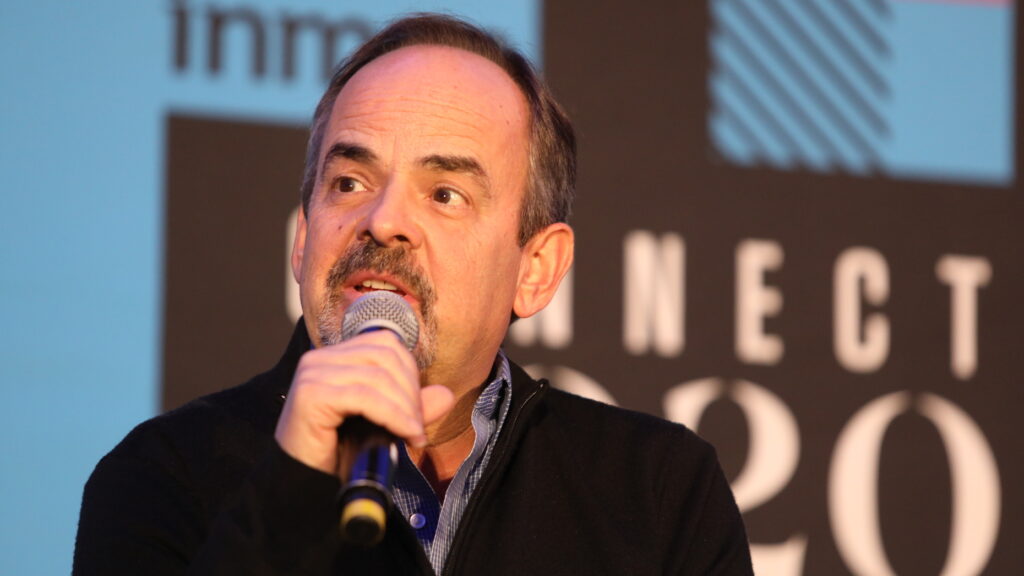 Jon Coile, who is also a vice president at HomeServices of America, said Thursday that today’s boundaries around MLS data make little sense.

Jon Coile, the chairman of Bright MLS, argued Thursday afternoon that the current geographic boundaries that divide sources of multiple listing service data make little sense, and that the future ought to include more sharing or consolidation. 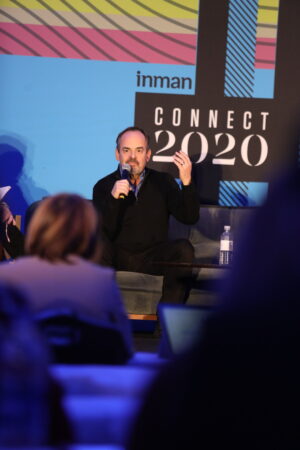 Coile, who is also a vice president at HomeServices of America, made the comments during a session of Inman Connect New York titled “Where are the Boundaries on Use of MLS Data?” He first noted that consumers don’t have boundaries; a typical homebuyer or seller gets on Zillow, for example, and can potentially see listings across the entire U.S.

The real estate industry, however, has “created boundaries” for itself. Coile went on to say that as a licensed Realtor he is able to work across an entire state. However, when it comes to data, agents are limited to their multiple listing service (MLS), many of which cover specific metro areas or regions. And that limits the amount of information people can see.

“We’ve created this artificial boundary and we should not do that,” Coile told a packed room of real estate pros Thursday. “We should move the offer of cooperation and compensation up to the national level.”

A moment later, he clarified what he meant: “I really think that the future should be statewide MLS data sharing, or consolidation or whatever.”

Coile didn’t go into much greater detail on how that concept might play out, though he did mention that it could theoretically result in “50 data feeds” — or one from each state — rather than the many more that exist now.

It is, perhaps, not a surprise that a leader at Bright MLS would see an advantage in greater consolidation of data, or possibly trade organizations themselves. Bright MLS itself is the product of consolidation between Metropolitan Regional Information Systems Inc., The Delaware Valley Real Estate Information Network Inc. and others.

Consolidation has also been a recurring theme in the MLS world in recent years, as has a push toward greater forms of cooperation between organizations that stops short of full mergers.

Coile’s comments Thursday, then, suggest that these trends are likely to continue into the future.

During his remarks, he also called for greater data sharing with franchisors, saying that they are often treated as “second-class citizens” compared to franchisees. He gave the example of Keller Williams, which has said it will spend $1 billion on technology. That investment, Coile said, needs to be informed by the data that MLSs own.

“If they can’t have access to the data, that kind of sucks,” Coile said. 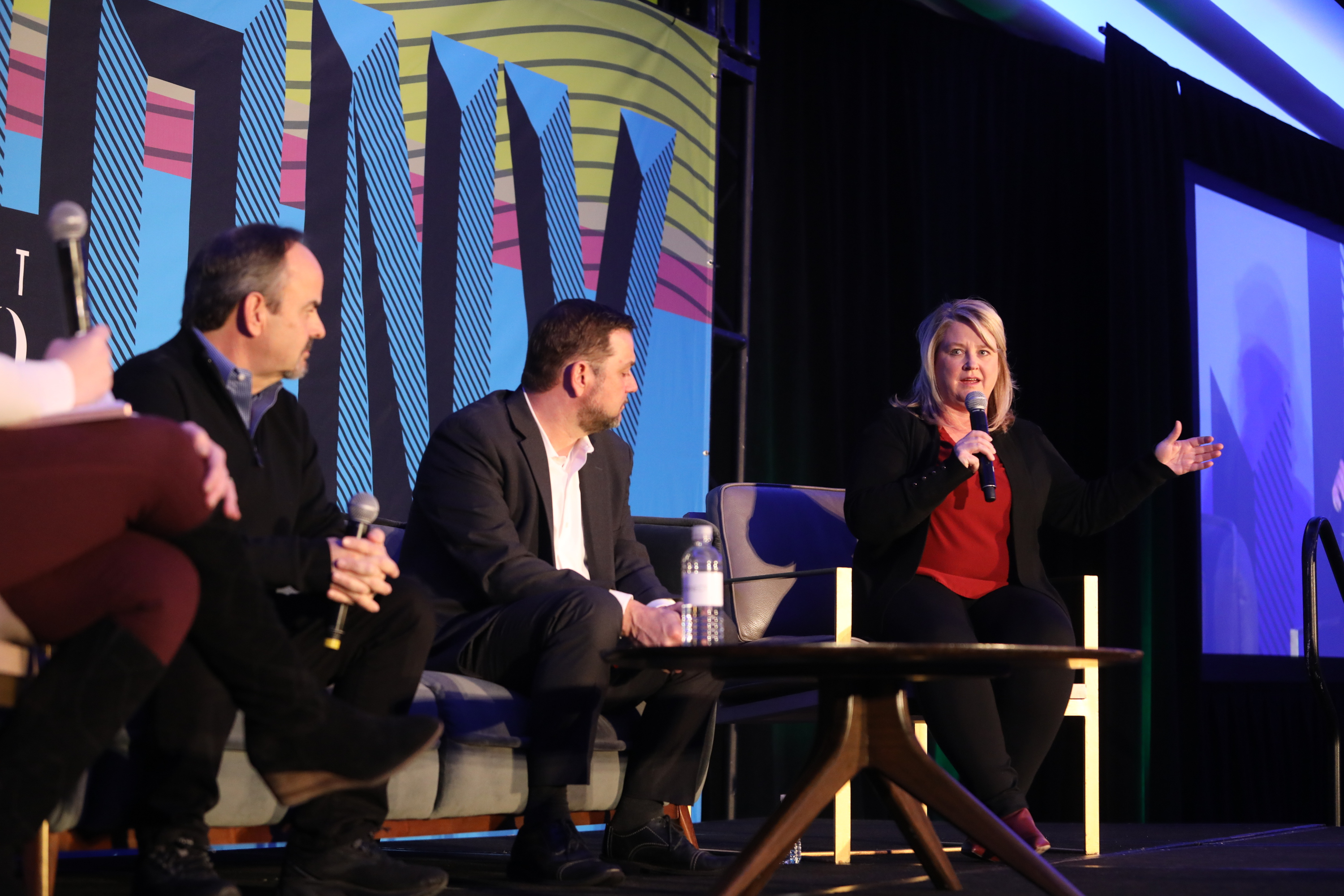 Coile was joined on stage Thursday by Jeff Smetana, a director and attorney at CRMLS, and Amy Gorce, a principal at CoreLogic. Smetana described the challenges of receiving data requests from third parties, including would-be innovators who haven’t actually built their technology yet.

And Gorce said that technology is already pushing data into something resembling Coile’s vision — though Coile himself suggested that if there was greater data sharing there would be less need for companies to fill that role.

Either way though, the panelists seemed to agree that change is on the horizon for the real estate industry.

“I think it’s going to change,” Coile predicted, “and you should be ready for change, and embrace change.” 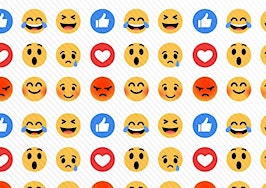 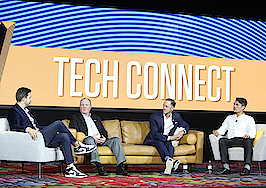 What agents need to know about open platforms and data safety 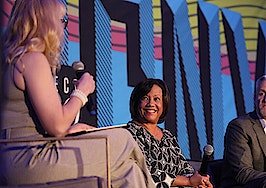