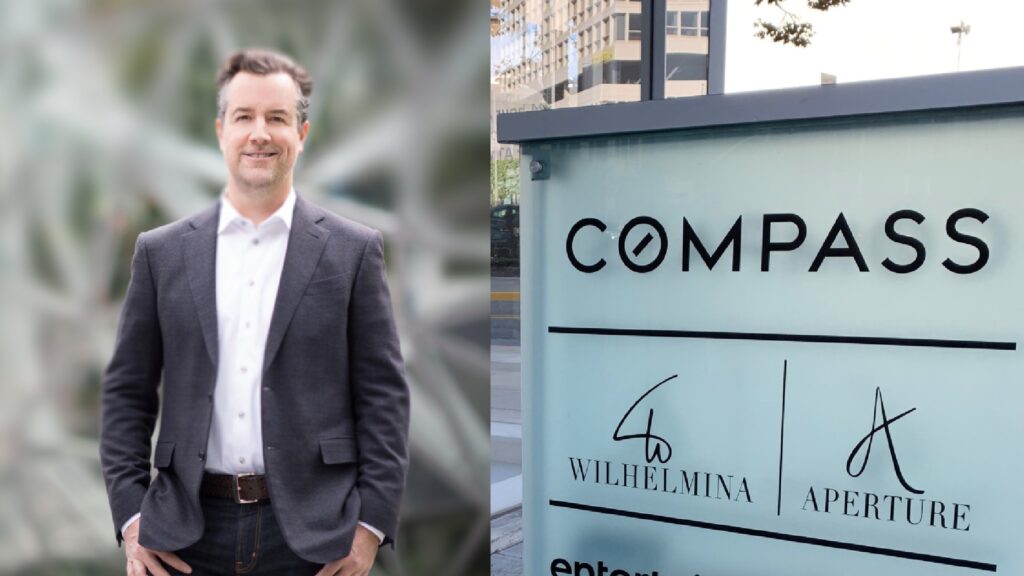 High-flying real estate brokerage Compass announced Thursday that it had hired Greg Hart, who has worked at Amazon since the late 1990s, to serve as the company’s new chief product officer. 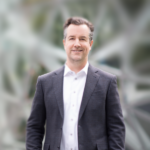 In a statement, Compass described Hart as a “longtime executive and pioneering product leader” at Amazon, where he had also been part of company founder Jeff Bezos’ “digital executive leadership group.” Hart was also a key player in growing Amazon from an online book seller into the digital retail behemoth it is today, the statement adds.

Compass founder and CEO Robert Reffkin noted Thursday in the statement that his company has recently focused on building an end-to-end platform with multiple products. Reffkin added that Hart’s experience at Amazon will consequently be useful for integrating the different pieces of the company. 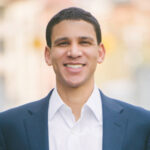 “Greg Hart is that type of leader and someone who we could not be more excited to collaborate with as we continue to work towards our mission of helping everyone find their place in the world,” Reffkin also said.

Hart will serve as Compass’ first chief product officer. Eytan Seidman had previously served as the company’s head of product, but left in May according to The Real Deal. It was not immediately clear Thursday if Hart’s role at the company would be similar to Seidman’s.

Prior to joining Compass, Hart was the vice president of worldwide Amazon Video. In that role, he oversaw various aspects of Amazon Prime, the company’s streaming service. Before that, he had a number of executive roles including as a vice president with Amazon Echo, vice president and advisor to Bezos, vice president of games, and director of music and various other media, among other roles.

Hart first joined Amazon in 1997, just three years after Bezos founded the company and the same year it went public. At the time, Amazon was just one of many internet startups and was primarily known as an online bookstore — a far cry from the company it has become today.

In his new role, Hart will work alongside former Microsoft executive Joseph Sirosh, who joined the company as its chief technology officer in 2018.

Compass has long prioritized its ability to bring in top talent. In addition to Sirosh and Hart, the company has also snatched up a series of high-profile real estate companies including Pacific Union in 2018 and Alain Pinel in 2019.

More recently, Compass announced plans to launch a luxury division, and appointed media entrepreneur Pamela Thomas-Graham to its board.

In a statement Thursday, Hart said that “Compass is unlike any other company in real estate or technology.”

The company truly views agents as customers and has made it their mission to provide these customers with services and software necessary to take their business to the next level in today’s digital economy,” he said. “This customer-first approach to product development has been central to my own career, so the opportunity to better serve this massive customer group is the natural next step for me.”

Update: This post was updated after publication to reflect that Hart will be Compass’ first chief product officer. 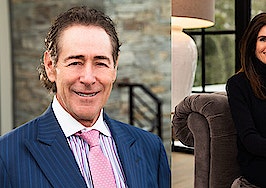 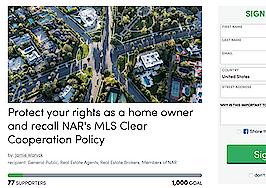 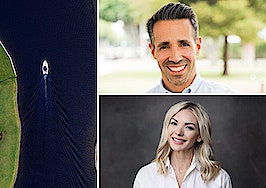