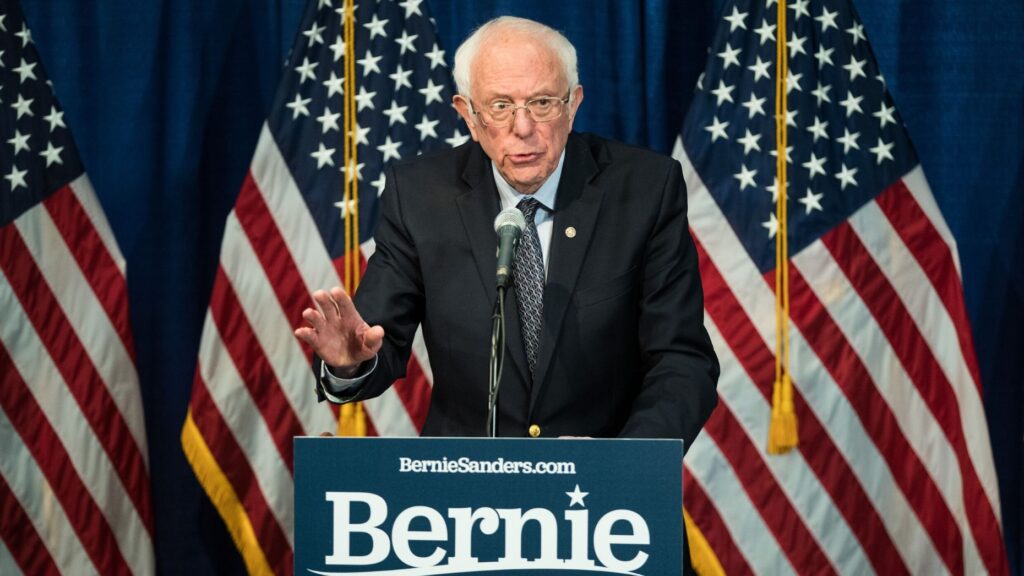 Members of the New York State Senate and even Bernie Sanders have called for a temporary ban on evictions as the country deals with the deadly illness.

Elected officials across the country are calling on their own local communities to follow in the footsteps of Miami Dade County, Florida, and Montgomery County, Maryland, and temporarily halt all evictions while the country deals with the spread of the deadly coronavirus.

The Miami Dade Police Department announced Thursday on Twitter it would halt all evictions, following Mayor Carlos Gimenez’s declaration of a state of emergency. Montgomery County, Maryland, followed suit that same day, according to a local councilman.

I want to thank Judge Patricia Mitchell and Sherriff Darren Popkin for halting evictions in Montgomery County for the next 15 days, subject to renewal, as we deal with this health crisis. We are considering other measures to protect our most vulnerable residents. #covid19 pic.twitter.com/58D3FZav6U

Senator Bernie Sanders,  still a Democratic presidential hopeful, is calling for a national halt to evictions, as well as foreclosures and utility shut-offs.

“We need also in this economic crisis to place an immediate moratorium on evictions on foreclosures and on utility shut-offs so that no one loses their home during this crisis, and that everyone has access to clean water, electricity, heat and air conditioning,” Sanders said, in an address yesterday aimed at the economic state of the country.

“The current health crisis presents a risk to all New Yorkers and Governor Andrew Cuomo has declared a state of emergency,” the letter reads. “The threat COVID-19 poses to people’s health is very serious, especially for certain people who are vulnerable because of pre-existing conditions.”

“Permitting evictions to continue will unnecessarily and unreasonably increase health risks from COVID-19 for New Yorkers,” the letter continues. “Many individuals and families who are evicted from their homes will be forced to live in public spaces, in shelters, or in other temporary and often precarious circumstances — limiting their ability to self-quarantine and increasing their exposure to others.”

The idea has received some pushback, however, especially from building owners. In a statement, a spokesperson for Community Housing Improvement Program (CHIP), a New York City-based association of owners and managers of more than 400,000 rent-stabilized properties, said they would follow the guidance of New York State lawmakers, but asked those lawmakers to consider the burden missed rent payments would have on their ability to pay expenses.

“We simply request that property owners are not asked to bear a disproportionate part of the burden,” the statement reads. “Rents pay for property taxes, insurance, mortgages, maintenance, and the salaries of building supers and staff.”

“Most CHIP members own just a few buildings and they operate as a small business. Missing an entire month of revenue would have a devastating effect on their ability to pay their expenses.” 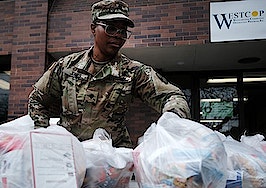