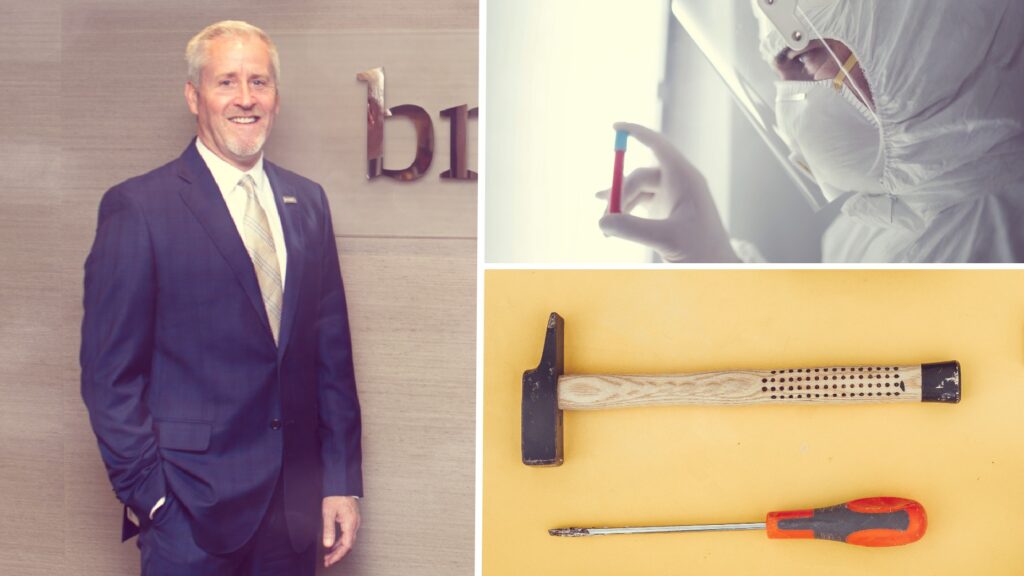 Bright MLS, a massive multiple listing service in the Mid-Atlantic region, announced Friday that it’s launching a new set of tools and resources to help agents deal with the ongoing chaos of the coronavirus outbreak.

The tools are all part of a new program called Bright Steps. In a conversation with Inman, Bright MLS CEO Brian Donnellan said the program is a response to conversations with, and request from, members of the multiple listing service. The idea behind the program is to “put as much certainty in this market as we can.”

“We need to balance public health, social distancing and all these other things with trying to keep a market going as well as possible,” Donnellan continued.

Bright Steps has several different components. For starters it will temporarily let agents promote virtual and online showings — which are becoming increasingly common during the pandemic — in the public remarks of a listing. Bright MLS has not previously allowed such options because it wanted to help agents serve in a gatekeeper capacity over their listings. If you wanted to get inside a property, in other words, you had to work through the listing agent.

The new program, however, reverses that policy for the time being — meaning that consumers could potentially see much more detailed imagery without first contacting the listing agent. The logic behind the switch is similar to that cited by agents everywhere who are switching to virtual tour options: Social isolation has become the rule during the outbreak, so virtual tours can be the only way for some people to see a listing.

Bright Steps will also give the multiple listing service’s subscribers more granular data about the market. Donnellan said data will offer a look at how the listing landscape is changing week by week, and even day by day. Bright MLS normally compiles data for members, but not as frequently or with that degree of granularity.

During the coronavirus outbreak, however, news has developed so rapidly that the market can shift dramatically from one hour to the next.

The new data option in the Bright Steps program, then, is supposed to help agents cope with a landscape that is shifting with unusual speed.

The program will also include a webinar series where members of Bright MLS can ask questions, as well as tips on everything from best virtual tour practices to how to sterilize a space.

“What it is we’re really trying to do is focus on those things they’re asking for the most,” Donnellan said of the program and Bright MLS’s members.

Bright Steps is available for all of Bright MLS’s roughly 95,000 members in the Mid-Atlantic area.

The launch of the program comes as real estate organizations of all stripes scramble to deal with the coronavirus outbreak. Across the country, multiple listing services have in particular asked staffers to work from home, banned open houses, canceled events, temporarily altered their rules and made an array of other changes.

Large real estate firms are also adapting. Redfin suspended its iBuyer program, for instance, while RE/MAX will allow brokers to defer franchise fees. And all of this is taking place as financial markets swing wildly, and as the end of the virus-driven chaos in the U.S. remains well out of sight.

Donnellan said it’s still too early to know the full extent of the virus’ impact on the real estate industry, though the effects are already being felt. He also said that while people have compared the current moment to past crises such as various recessions or 9/11, “this one feels different.”

But, he added, real estate agents will rise to the occasion. 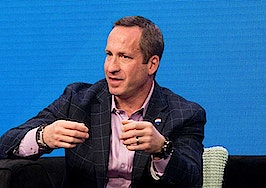 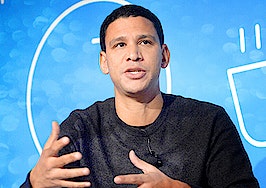 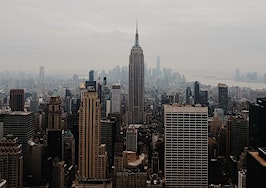