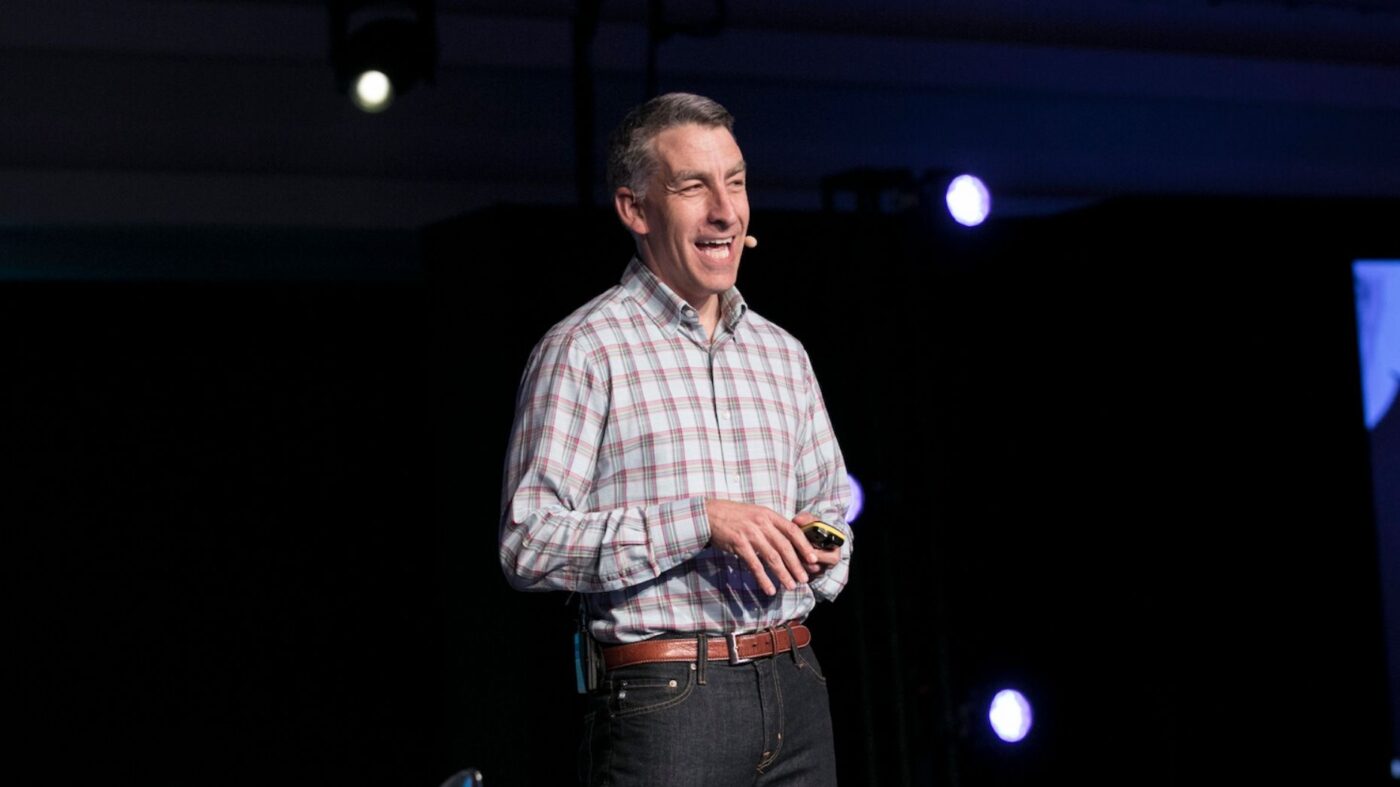 RedfinNow, the direct-to-consumer homebuying and selling platform, will not be buying homes for the near future, CEO Glenn Kelman confirmed in a letter to shareholders.

Redfin confirmed Wednesday that it has temporarily suspended the purchase of homes through its iBuyer program RedfinNow.

Inman first learned from multiple sources Wednesday morning that the site appeared to be partially offline. In markets where the program was previously live, users that entered their home address would be met with a message saying, “According to our records, this property is in an area that we don’t currently serve.”

“From the beginning — repeatedly, insistently and despite growth pressure from all sides — Redfin has said that we aspire to be the most disciplined iBuyer,” Kelman said, in a statement. “In every earnings call and press interview about iBuying, we’ve said that we see iBuying as part of a portfolio of options we give homeowners, reserving for ourselves the flexibility to feature different options at different times.”

“Nothing has changed about this position,” Kelman added. “We remain as committed as ever to giving homeowners the option of an instant offer, but only when we can know what a fair price for an offer would be.”

Kelman explained that, with entire cities shutting down, it’s hard to price homes right now. He expects the company will start making offers again soon, but only when the market becomes more predictable.

The move is only temporary for now and doesn’t impact the entirety of the RedfinNow business. The company’s inventory, for example, is still for sale and a source said the company currently doesn’t have anything to announce in the staffing department.

The direct to consumer homebuying and selling business represented a smaller portion of the brokerage’s revenue in 2019 than its brokerage services. Revenue from Redfin’s properties division — of which RedfinNow is the main driver — was $240 million of the company’s total $779 million in revenue in 2019.

The decision comes at a time when the platform was rapidly scaling. It was live in 13 markets and saw a 407 percent increase in the number of homes sold in 2019, over 2018.

But Kelman has frequently been less optimistic about iBuying in general than some of his competitors. Zillow, for example, has poured massive resources into iBuying, completely transforming its business into what Zillow CEO Rich Barton calls “Real Estate 2.0.” There’s also a number of well-funded startups in the space like Opendoor and Offerpad.

During last year’s third-quarter earnings call, Kelman, for example, said Redfin is very tough on [the iBuyer] business. Just last month, Kelman said, on an earnings call, Redfin has a lower appetite for risk than almost any other iBuyer.

There’s generally be a hesitancy to scale that the iBuyer companies haven’t exercised, and that’s due to Kelman’s approach to the business.

It also comes amid the backdrop of a slowing real estate market and a time when Redfin, like many other companies, is taking a beating as the global economy slows. Just last month, Redfin’s stock climbed over $32 per share for the first time since the company became publicly listed in July 2017. On Wednesday at markets close, Redfin’s stock had plummeted down to $10.33 per share.