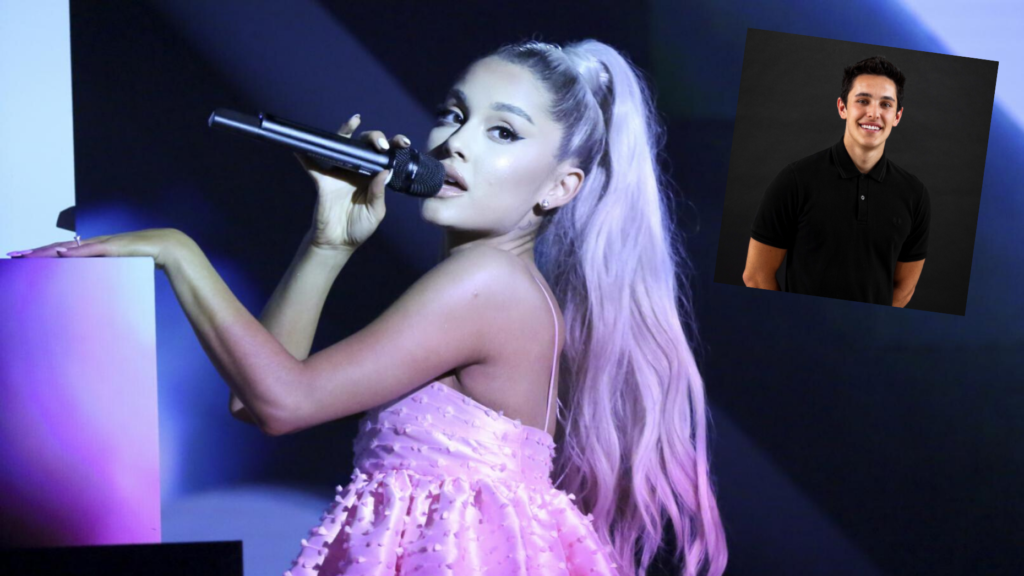 Good things are happening for at least one real estate agent.

After celebrity news outlets first broke the story, the 26-year-old “Thank U, Next” singer began posting Instagram stories of her new beau, a California native who services the greater Los Angeles luxury market. According to the star’s Instagram, the two have been staying home together amid the coronavirus pandemic.

Gomez is part of the Aaron Kirman group and once served as director of operations for the brokerage.

“A born and raised Southern California native and a 5 year veteran of the luxury real estate market, Dalton Gomez serves as the sole buyers agent for Aaron Kirman,” reads Dalton’s agent bio. “From this vast experience, Mr. Gomez now holds one of the largest rolodexes of A-list buyers and is already connecting many high profile deals across the city.”

At the moment, Dalton is representing a three-bedroom home at 7163 Birdview Avenue for $10.995 million while his “sold” listings include Malibu mansions for $12.5 and $8.95 million.

Along with his luxury real estate work, Gomez is clearly well-connected in Hollywood. He has been photographed with Miley Cyrus and, according to the Los Angeles Times, he was one of the listing agents on a house sold to “The Big Bang Theory” actor Kunal Nayyar by Grande’s music attorney Aaron Rosenberg.

Grande, a Grammy Award-winning mega star with 178 million Instagram followers and more than 40 million monthly listens on Spotify, began her music career in 2008 on Broadway and released her debut album Yours Truly in 2013. She’s dated a number of fellow stars (listed in her hit “Thank U, Next”), including rapper Big Sean and singer Mac Miller. She was engaged to actor Pete Davidson in June 2018, but the two called it quits that October. 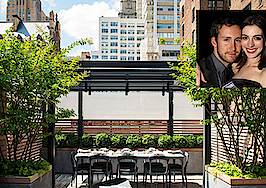 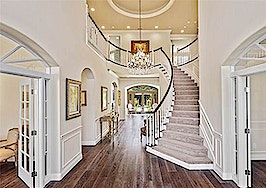 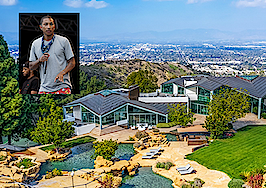 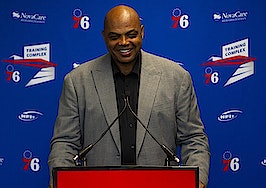