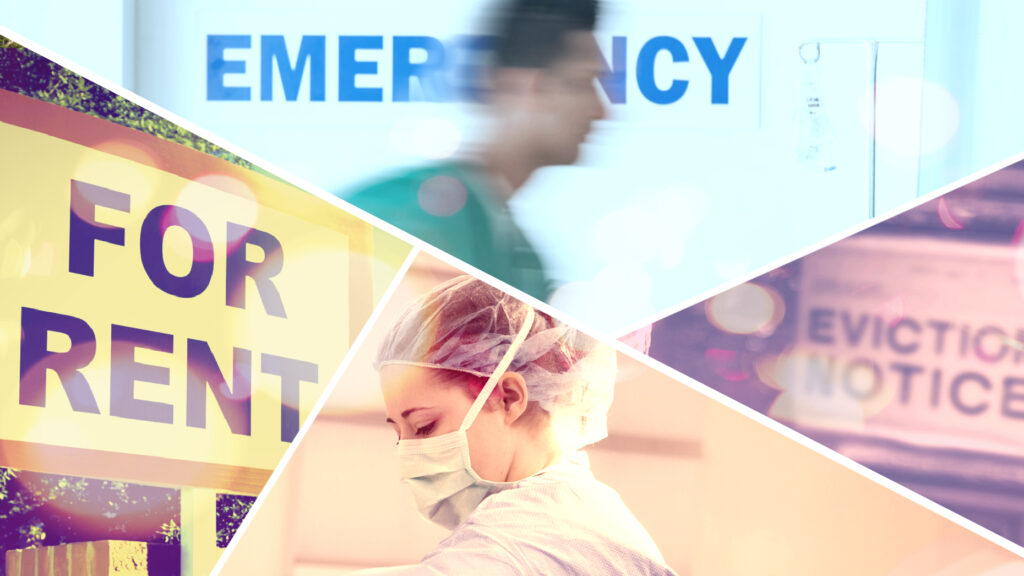 The short answer is probably not. The long answer is complicated — and apparently it’s still happening.

This is the fourth story in a four-part series on rentals in the time of coronavirus. Read other installments of the series here:

Las Vegas nurse Anna Jones was devastated last month when, just after finishing a shift at a hospital, she got an eviction email from her elderly landlady. Jones and her husband apparently had to clear out.

“I’m sorry for the abrupt notice, but given the situation, it’s the choice I’m making to protect myself,” the landlady’s email said, according to The Daily Beast, which reviewed the correspondence.

Jones, who used a pseudonym while talking to The Daily Beast, said she was heartbroken and wondered “how could somebody treat me like this, all because I’m a nurse?”

The eviction may have been devastating for Jones and her husband personally, but it also comes at a time of massive broader upheaval in the rental industry. As the coronavirus pandemic has tanked the economy over the last month, unemployment claims have soared to more than 9 million. That, in turn, has led to widespread concerns that tenants won’t be able to pay rent.

But Jones’ case raises another issue: Can landlords reject tenants simply based on their careers? More to the point, can property owners refuse to rent to someone because that person is a first responder, works in a hospital, or otherwise comes into contact professionally with people who may be infected?

The short answer is that in most circumstances, it would likely be illegal to evict someone based on the fact that they work around people with COVID-19, or because they have become ill themselves. But the issue is also complicated by the fact that the U.S. has a patchwork of federal and state fair housing rules. And because the pandemic is so recent.

The most relevant regulation for this situation is the federal Fair Housing Act, which prohibits discrimination based on race, sex, religion or disability status.

Multiple legal experts, however, told Inman that federal rules do not prevent discrimination based on occupation. At a glance, then, it might seem like landlords would be free to reject people simply because they don’t like what those people do for a living.

But it’s not so simple. 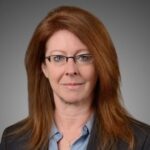 Cynthia Paine — an attorney in Washington, D.C., who focuses on housing issues — told Inman that in the past property owners wanting to discriminate against people for things like race have used a variety of excuses, including employment. As a result, “what’s evolved over time is that they have to establish what their criteria is for renting, and usually that is around credit worthiness.”

In that context, if landlords start rejecting prospective renters who otherwise fit their criteria, they could potentially expose themselves to a discrimination lawsuit.

State rules make discrimination even harder to get away with.

Janet Portman, an attorney and executive editor of legal website Nolo, told Inman that a landlord might be able to get away with occupational discrimination based solely on the federal rules. But “every state has their own fair housing laws, and many states have all sorts of categories that expand on protective classifications.” 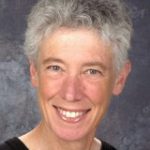 Portman went on to say that some states, such as California, prohibit “arbitrary” discrimination. Rejecting someone over their coronavirus exposure could fall into that category. Other states also bar discrimination based on occupation or source of income — which would obviously make it illegal to eject or reject tenants because, for example, they work in a hospital.

The U.S. is a vast patchwork of such laws but Portman said that “many” states, spanning both regions and the political spectrum, have these kinds of regulations. Case in point, both liberal California and conservative Utah ban housing discrimination based on a renter’s source of income. 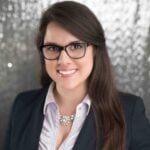 California, the state with the largest population and housing market, offers a useful case study in how the various regulatory layers work. According to Whitney Prout — an attorney with the California Apartment Association — would-be discriminatory landlords in the Golden State would first run into problems with the source-of-income regulation.

Then on top of that, Prout told Inman California also bars discrimination against people who either have a disability, or who are “associated with someone who is disabled or perceived as disabled.”

“I think COVID-19 would probably fall within that,” she added.

Finally, like Portman, Prout also pointed to the ban on “arbitrary” discrimination, which would also probably prevent landlords from rejecting people like nurses or doctors simply because of their jobs.

Interestingly, landlords in California can ask their tenants how they make money, they just can’t ultimately “discriminate based on the source of that income, if it is legal and verifiable,” Prout said.

The point here is that regulations are widespread and multilayered. The rules may not be identical from state to state, but the experts who spoke to Inman said that for the most part discriminating against people for working with coronavirus victims is mostly not going to be legal in the U.S.

Just because something is illegal doesn’t mean it isn’t happening.

Inman reached out to a handful of medical professionals, but was unable to identify first responders who had personal experience with a coronavirus-related eviction or rental application rejection.

However, The Daily Beast reported that it spoke with multiple nurses who have been rejected from housing during the crisis. One of those cases happened in Nevada, which doesn’t explicitly ban discrimination based on occupation. But other instances occurred in San Diego and Sacramento, two large California cities where regulations would seemingly have made such discrimination illegal.

So what’s going on?

Part of the issue is that the coronavirus is still very new, at least as legal issues go. That’s a factor here because, as Paine told Inman, housing discrimination laws are enforced via lawsuits.

However, the people impacted by housing discrimination due to the pandemic may not have had a chance yet to file cases. That’s especially true if they’ve been busy working on the front lines in hospitals.

Prout also noted that in the past this kind of thing hasn’t been a major housing issue because “usually landlords don’t care” what their tenants do as long as they pay rent.

Either way though, its likely that issues related to housing and discrimination are only going to get more extreme. Economists are forecasting an increasingly dire outlook this year, and the number of virus cases is still climbing in the U.S. And Paine suggested that means more fear and more issues on the horizon.

“People are acting very emotionally and very irrationally because they’re afraid,” she said. “I think we’re at the beginning of the problem.”

The U.S. Department of Housing and Urban Development has additional information about federal discrimination regulations. Inman has also compiled a state-by-state guide to evictions and foreclosures. 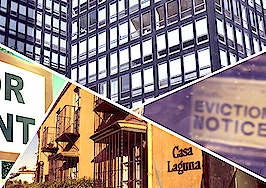