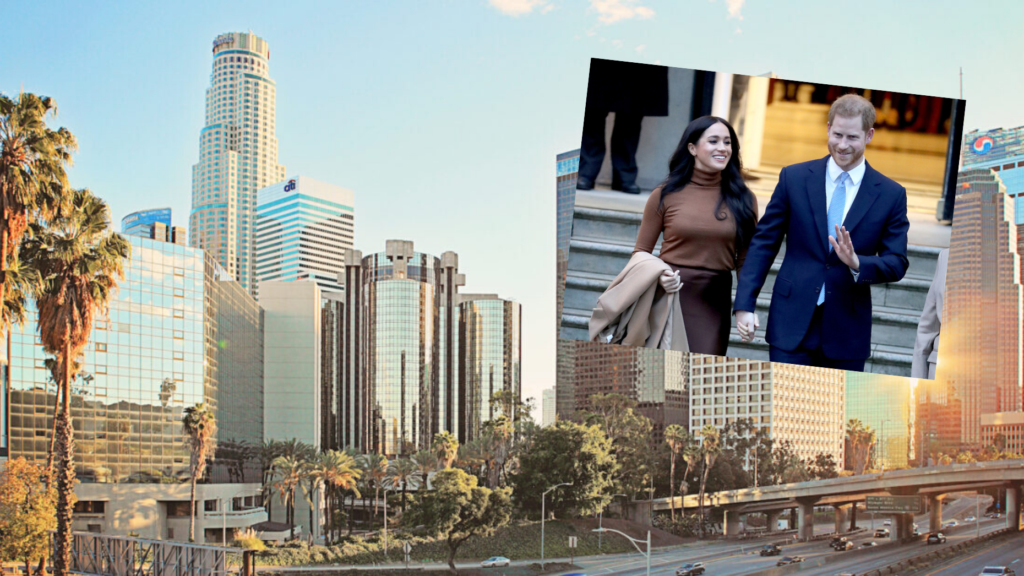 As rumors of Harry and Meghan’s L.A. house-hunting swirl, so is the talk about what kind of house the royal couple will pick and which lucky luxury agent is going to represent them.

Earlier this month, news broke that the former Duke and Duchess of Sussex were looking for a villa in Malibu after stepping back from royal duties and giving up their official titles in the United Kingdom. They were spotted house-hunting at the beginning of April and are reported to have rented a villa in Malibu as they wait out the coronavirus pandemic and decide whether to settle in the area permanently.

Josh Altman, the star of Million Dollar Listing L.A. and a real estate agent who represented numerous celebrities, told TMZ that there is currently a rush of agents looking to represent the star couple in the purchase of a home. Every luxury agent in the city knows someone connected to them and is hoping to get a chance to show them some houses, he said.

“It’s almost a free-for-all,” Altman told TMZ, adding that he is not working with the couple. “That’s typically what happens when anybody big comes into town. The competition is stiff and everyone knows somebody who knows them.”

Jason Oppenheim, the owner of the Oppenheim Group and star of Neftlix series Selling Sunset, said that several people have reached out asking him if he was representing the former Duke and Duchess of Sussex — which he confirmed he isn’t. 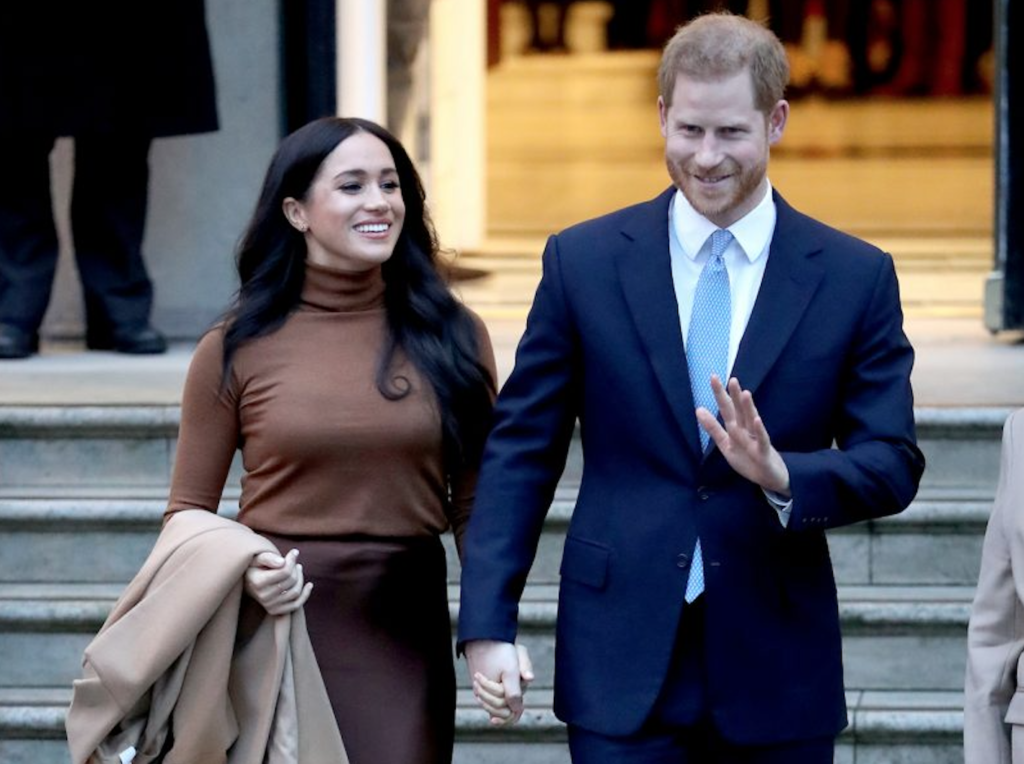 He said that the couple is looking for privacy above all — Harry and Meghan recently announced that they would no longer be talking to or working with British tabloids interested in covering their day-to-day lives — and would choose a house that is as isolated and difficult to access by outsiders as possible.

“It is quite certain that they’re going to end up being in a property way up at the top of the hill with a long private driveway, a lot of land and a lot of security,” Oppenheim told Inman, adding that they would most likely pick a gated community like Beverly Hills Post Office or Upper Bel Air. “I don’t see any possibility of them ending up anywhere near the heart of Sunset Strip or West Hollywood.”

Altman suggested the same to TMZ, noting that whichever home the couple will pick will be determined by how private it is. He suggested that Harry and Meghan should pick a gated community with two levels of security, a pass for entering the neighborhood itself and a pass for the gate to the actual house in which they’re going to live.

Santiago Arana, a managing partner at The Agency, said that he has only heard rumors that Harry and Meghan are house-hunting in the city but would have  “the perfect home for them in a gated, 24/7 guarded community.”

Compass executive Aaron Kirman, meanwhile, said that whoever sells Harry and Meghan a home will have many issues to work out, both in terms of security and the couple’s personal tastes.

“Representing royalty is an honor and we have been fortunate to do so multiple times,” Kirman told Inman in an email. “However, selling one monarch a home can be like selling 10 homes. It’s complicated. There can be many issues from privacy, to security and multiple representatives. This also makes the price point go up as everyone has ideology on what is necessary to make the home ‘liveable’ for them.”

Even as some clamor to know which agent has worked to find Harry and Meghan a rental and may later find them their own home, Oppenheim says that finding this out is almost impossible due to copious privacy contracts and non-disclosure agreements.

“It is a certainty that everyone involved in the circle, including the representative, have signed an iron-clad, non-disclosure agreement,” Oppenheim said. “Whoever is representing them would not be admitting it.” 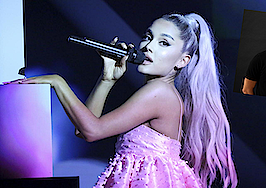 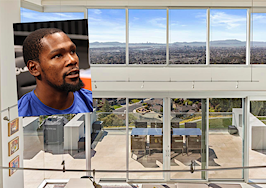 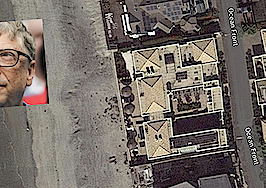 Meg Ryan's one-time home hits market for $19.9M
Back to top
Only 3 days left to register for Inman Connect Las Vegas before prices go up! Don't miss the premier event for real estate pros.Register Now ×
Limited Time Offer: Get 1 year of Inman Select for $199SUBSCRIBE×
Inmanpot
Log in
If you created your account with Google or Facebook
Don't have an account?
Create an Account
Forgot your password?
No Problem