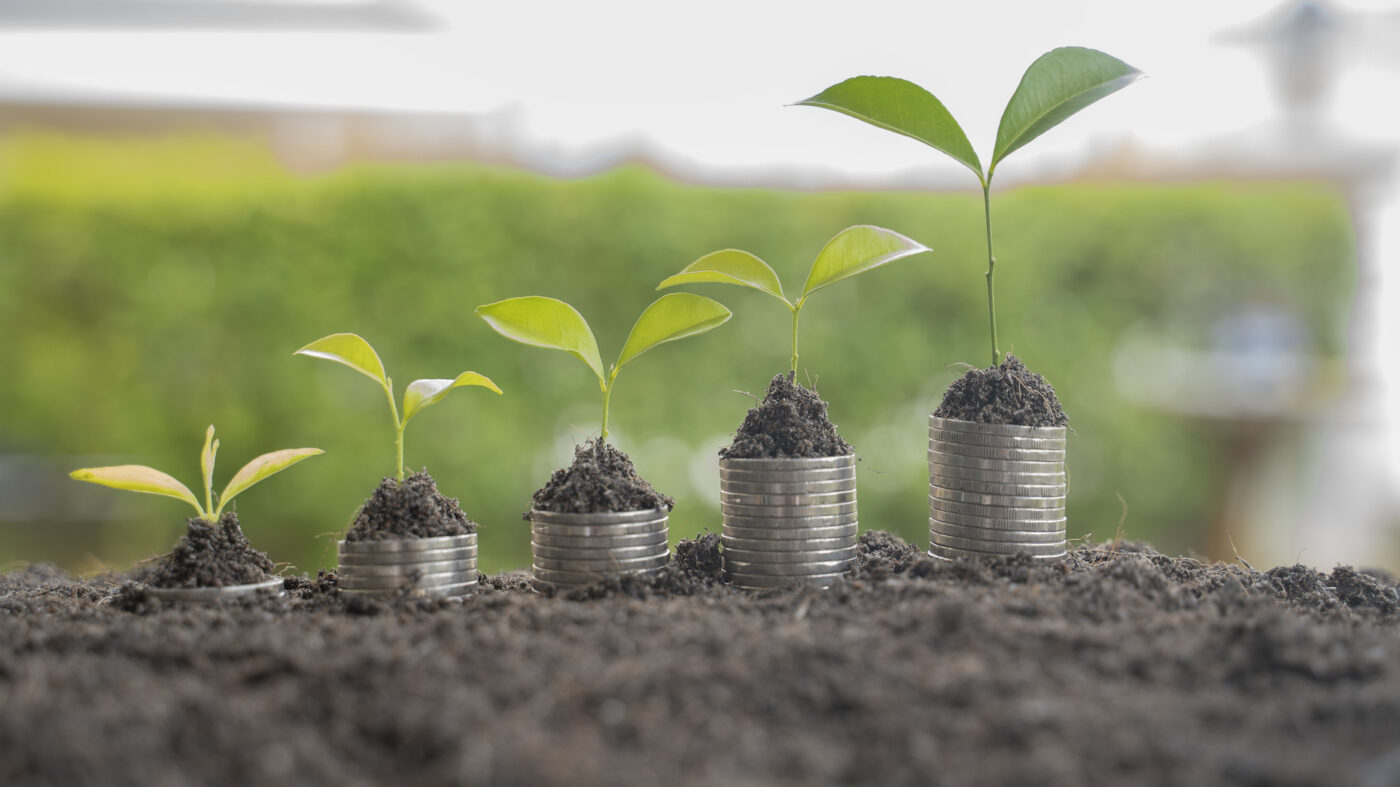 A top Zillow economist said Tuesday that the coronavirus pandemic has led to a drop in sales, but that the market already appears to be hitting the bottom and will likely recover going forward.

Skylar Olsen, a senior economist at the massive real estate portal, said that the pandemic is expected to drive a drop-off in sales of between 50 percent and 60 percent. She went on to say that new listings are also down in a “dramatic way” and that “pending sales do seem to confirm the magnitude of this fall.”

That may be bad news for real estate professionals who would like to be doing more deals at this exact moment, but Olsen had some positive news as well.

“And that bottom is pretty much now,” she said of the market, adding that new listing numbers appear to be inching upward.

Olsen made the comments to Yahoo Finance.

Her take on the situation comes on the heels of a report from realtor.com that indicated new listings plummeted in April as the pandemic slammed the economy.

Online brokerage Redfin also revealed late last week that lagging new listings have been unable to keep up with demand.

Olsen’s comments drew on recently released Zillow data that among other things indicated home prices will likely dip slightly this year before recovering in 2021. In a statement commenting on the data, Zillow Chief Economist Svenja Gudell was generally optimistic, saying that the housing market’s fundamentals are strong and, “We’re seeing several signs that there is still a good amount of demand for housing.”

Gudell also predicted a checkmark shaped recovery, meaning there was a rapid initial fall at the onset of the outbreak that will be followed by a comparatively gradual recovery. Gudell believes transactions will rise at a pace of roughly 10 percent each month through the end of 2021.

Olsen offered a similar perspective Tuesday, saying that, “If you want to think of the general shape that home sales are taking, it’s like a checkmark.”

She also argued that the current crisis is fundamentally different from the one that happened a decade ago — which is a good thing.

“Remember that was an era of excess credit [and] excess inventory, so that when we went through joblessness, a lot of it came tumbling down because of foreclosures and distressed sales,” Olsen explained. “Housing is so much more resilient leading into this crisis than it was before that one.”

Zillow wants to help you rent an apartment virtually