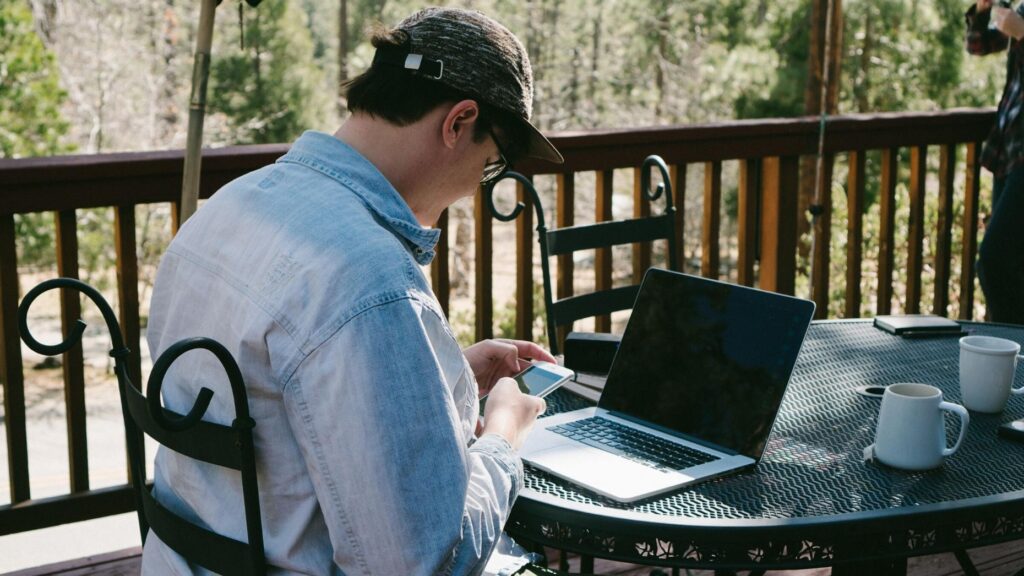 A Fort Meyers, Florida, brokerage has rolled out a system that allows for multiple people to virtually tour a home at the same time using Nodalview technology.

VIP Realtors, a real estate brokerage in Fort Myers, Florida, has partnered with Nodalview, a 3D-tour and property imaging company, to offer homebuyers a unique spin on immersive online home tours, according to a press release.

The service, which trademarked the phrase “visit this house from your couch,” allows multiple parties at once to join a 3D listing tour.

Once connected via online audio or phone, and using the same tour URL, multiple people can view the listing, discuss highlights, and when joined by an agent, chat specifically about a property’s highs and lows.

“This isn’t a virtual tour, this is a virtual visit, because it’s interactive,” said Charlie Ashby, president of VIP Realtors, in a phone call with Inman.

Because an agent can connect with the buyers for the tour and jointly control what’s seen, it’s better than a typical, buyer-only online tour, Ashby said. 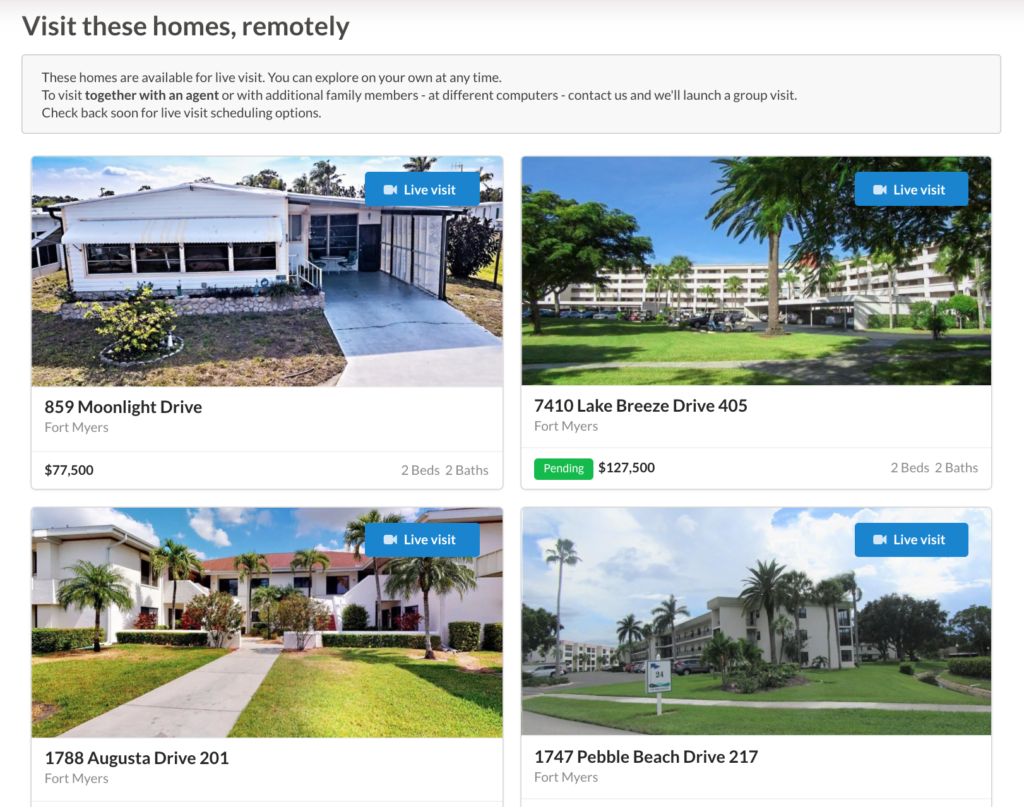 Additionally, buyers can invite family members and friends to join them in a home tour by sending them the tour’s Nodalview URL.

Ashby told Inman that to further enhance the benefit of its virtual visit listings, they’ve employed the services of CallPage, an on-demand response service that gets back to interested buyers within 28 seconds.

According to Ashby, he’s often the person responding. Other staff and agents within the office also help fill in the gaps during business hours.

“Buyers want to communicate with an agent that is familiar with the home. Especially in 28 seconds from their couch. 24/7. It isn’t like Zillow, where the agent many never have seen the property or take hours to get back to you. Sometimes never,” Ashby said.

Ashby wants his model of on-demand virtual visits to be replicated by other brokerages, citing safety issues for agents at open houses and the reduced burden on sellers to keep their home impeccably clean at all times.

One brokerage that suffered a terrible agent death in 2014, Crye-Leike, is in agreement with Ashby on the additional benefits of this sort of home tour experience.

Whereas Ashby has rolled it out to all listings at once (roughly 100), Crye-Leike, with a substantially larger footprint throughout the southeast and Puerto Rico, will rely on individual agents to decide if it’s right for their listing scenario.

The brokerage’s chief information and operations officer, and corporate executive vice president, Gurtej Sodhi, likes what he sees in the “multiplayer” viewing environment offered by Nodalview.

“We’re educating the agent base, our first step, as to the benefits of this, explaining to them what the differences are from a Facebook Live open house or virtual tour,” Sodhi said via phone. “For me, it’s the fact that this has that level of interaction that we haven’t at the moment offered through any other tools we have or have seen.”

Crye-Lieke stages its technology roll-outs using a multistep approach, first training and collecting feedback from a pilot group of early adopter agents, and coordinating with the vendor along the way.

“Based on that feedback, we usually tweak our process with either the vendor’s input, and then we expand it in concentric circles, using a core group in each market,” Sodhi said.

Ultimately, Sodhi said, it’ll be up to his company’s agents to determine their sellers’ comfort level with the Nodalview experience and how it overlaps with safety and marketability of the listing.

Video tours and open house via live streaming have ramped up considerably since nationwide lockdowns began impacting the economy in early March.

From April 19 to 26, BeachesMLS in South Florida promoted an entire week of virtual open houses, holding more than 700 when the event ended. Its website, virtualhousesearch.com, now serves as the landing spot for its region’s online home tours. 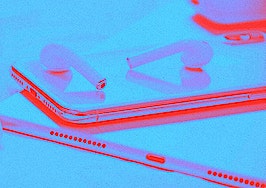 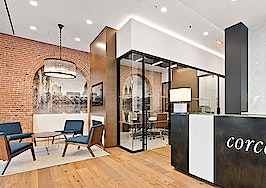 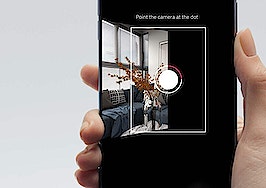