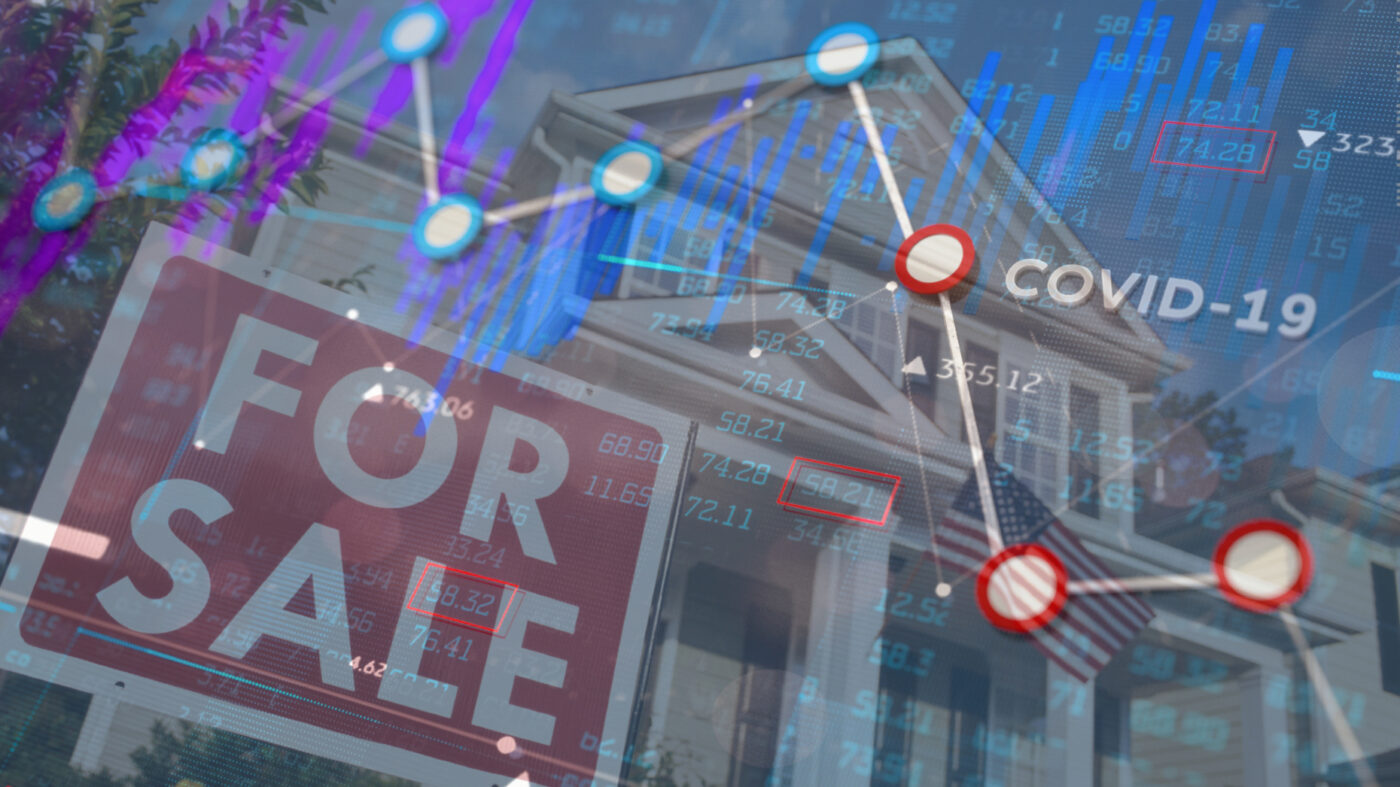 The CEOs were mostly upbeat this week.

In an earnings report that revealed both exploding revenue and growing losses, Zillow’s Rich Barton described real estate as “resilient” and said there are “clear signals that people are still shopping for homes.”

Realogy’s Ryan Schneider — whose company’s earnings fell short of analysts’ expectations — said he was “very excited” about the work his agents are doing.

And Glenn Kelman, on a call with investors to talk about better-than-expected earnings, expressed confidence “that the demand is going to pull through.”

Chief executives from RE/MAX, Keller Williams and eXp Realty also all made optimistic comments this week as they reported earnings for the first three months of 2020.

The coronavirus pandemic and its disastrous impacts on the economy were also recurring themes in earnings calls and reports. But looking generally at the results that companies announced this week, there seems to be a couple of takeaways from this latest earnings season. First, top real estate executives have found enough good news in their earnings to plausibly make the case that their companies, and the industry generally, will probably and ultimately be okay despite the crisis.

But second, there is still cause for caution and the full extent of the pandemic’s damage to the economy may not be fully visible yet.

Let’s get the rougher news out of the way first.

In a conversation with Inman Friday, realtor.com senior economist George Ratiu said that after looking at the latest earnings reports, it’s clear that the pandemic’s negative hit to the economy “has been broadening across the sectors.”

“Initially we saw restaurants and entertainment venues take a hit,” he explained. “Now we’re seeing that beginning to spill over.”

Ratiu was speaking about the economy generally and not just real estate companies. But the observation has significant implications for homebuying and selling. Layoffs, for example, have come fast and furiously but it usually takes over a month for a company to hire someone new. And that means “there will be several months delay to reabsorb all of the workers,” Ratiu said.

He also expressed some skepticism about a V shaped recovery, and said that first-time homebuyers in particular may get pushed out of the market either by job losses or tightening credit requirements.

“I think the return of the market to something close to normalcy is several months away,” Ratiu said, adding that it may “take longer than most of these CEOs expect.”

“That tells you quite a bit about the pain that not only they are experiencing but that the market is undergoing,” he added.

Ratiu was referring again to the broader market, not just real estate companies, when discussing layoffs and furloughs. But real estate firms — including the ones that reported earnings this week — have suffered through that trend as well. Realogy for example has cut executive pay. Redfin furloughed 41 percent of its agents (though some are now back at work). EXp has laid off 15 percent of its staff. A number of non-public companies such as Opendoor and Compass have made similar moves as well.

The past week’s earnings reports also offer glimpses into some of the distress. Zillow and Realogy both reported growing losses and RE/MAX revenue fell slightly year-over-year, after all, despite some positive indicators on other fronts (more on that below). It’s also worth keeping in mind that the reports generally only reflect numbers through the end of March but the pandemic has continued raging through April and now May.

All of this paints a picture of a market in some trouble — which won’t come as a surprise to anyone following pandemic headlines.

But it isn’t all bad news, and the fact that all these CEOS were able to highlight positive information amid the chaos is significant as well. The earnings themselves are the biggest eye-catchers because they were up year-over-year at Redfin, eXp, Zillow and Keller Williams, despite the fact that one month during the quarter (March) saw an economic calamity.

There are other positive signs as well. Redfin’s Kelman, for example, said that demand remains high and prices are unlikely to collapse. Both his company and rival Zillow also announced Thursday that they were resuming their respective iBuying programs, which had been suspended amid the darkest days of the crisis.

Additionally, Keller Williams reported a year-over-year increase in transaction volume. And RE/MAX Chief Customer Officer Nick Bailey said that there appears to be “some positive movement” with new listings appearing to have “plateaued.”

That idea that the market may have reached, or is nearing, the bottom was also a recurring theme in both this week’s comments from executives and in recent analyses unrelated to the earnings reports.

What happens when these companies report earnings from the second quarter of 2019 — which will likely have multiple coronavirus-impacted months — is an open question. RE/MAX Chief Financial Officer Karri Callahan said Thursday, for example, that “near term housing results are anticipated to decline materially.”

But overall, the takeaway from the last week of earnings results is that there is cause for some optimism, even if it is guarded. As Zillow’s Barton argued during his call with investors Thursday, “there is light on the horizon.”