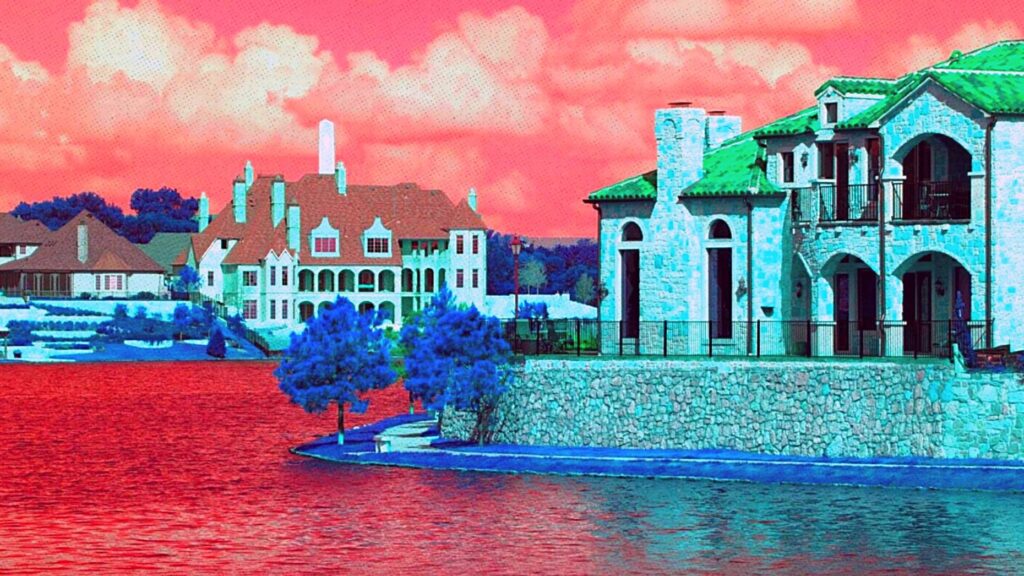 Columnist Jay Thompson details his adventure buying a second home in Texas — from Seattle. What does that look like during a pandemic? What are agents doing right (and wrong)? What can we all take away from this experience? Find out here.

In a column published last month, I shared experiences my wife and I had as we began the long, sometimes arduous task of purchasing a second home. Culling through dozens of listings online, annoyed beyond belief at times because of poor quality images and an almost universal lack of videos. We did the best we could while sitting in Seattle, 2,300 miles from our future Texas Gulf Coast residence.

Despite all the hype throughout the past decade about the wonders of technology, all the claims and fears of “disrupting” the industry, all we really could do was look at pictures and listing descriptions online.

The coronavirus pandemic had us trapped in Seattle, unable to meet our Realtor, unable to walk into a listing to see, touch and smell properties and neighborhoods of interest.

Texas had (well, still has) a rule requiring people who fly in from Washington state to quarantine for 14 days. There are well-sourced stories of police in Texas dropping by to verify you were truly locked inside and not venturing out for anything.

For some reason, this two-week quarantine applies only to those flying into the state. No such isolation requirement has been made for those arriving in Texas by car. Probably because someone thought, “Who in their right mind would ever drive from Washington state to Texas?”

Hey, I’ve never claimed to be in full possession of my faculties, or even my sanity. We were eager to get to Texas and look at homes. Flying and its requisite 14-day isolation wasn’t going to work. Waiting was getting harder by the day as we watched homes of interest go under contract. So, we drove to Texas.

Yes, drove — from Seattle — 2,387 miles. Thirty-five hours behind the wheel spread over four and a half days. Average speed: about 70 mph. Top speed: about 113 mph. (Don’t judge. It was in the middle of nowhere.) Gas mileage came in at 25.2 mpg, not bad for a gas-sucking V-8 driven relatively hard. The radar detector and laser jammer worked flawlessly.

While the company was exceptional, and some of the views magnificent, driving almost 2,400 miles isn’t really a whole lot of fun. But it allowed us to roll up to an Airbnb, finally meet our agent in person and go look at houses.

Prior to driving down to Texas, the only exchanges we’d had with our agent was through email and a few calls and texts. We met Amy Eubanks at the first home we looked at and immediately knew we’d made a good decision.

She was smart, cheerful, knew the market and she’s just one of those people you know you’re going to like within minutes of meeting her. I’ve long said that people choose an agent because they like working with them. Yes, skills and knowledge are important, but so is genuine likability, and Amy has all that and more.

We are buying a home on a canal, and I know absolutely nothing about bulkheads (the “canal walls”), docks or boat lifts. Amy was great about explaining these unknowns in a way that didn’t make me feel like an idiot. Agents take note of this: How you communicate your expertise to a less-knowledgeable client matters. Don’t be rude or condescending, don’t treat them like a third grader.

Amy had intimate knowledge of the various subdivisions we were looking in. I’m talking about the kind of knowledge you can’t find on the internet. A classic example, again about bulkheads.

We had two properties to view in one particular canal subdivision. Apparently these homes have had bulkhead issues since they were first constructed. Amy knew this. The internet does not.

As she talked about the issue I was thinking to myself, “Well, how much would it cost to fix this? A few hundred? A couple of thousand?” Knowing we had no experience in this area, Amy had the foresight to bring a repair estimate for a home in the area. It came in at $164,000. Needless to say, we stopped looking at that subdivision.

I also knew we’d found an amazing agent when Amy, in a dress mind you, laid out on a dock, and stuck her head upside down between the dock and the water to examine a bulkhead up close.

I’m a semi-professional photographer, and I can spot wide and ultra-wide angle shots a mile away. There’s nothing wrong with using a wide-angle lens for real estate photography — if it’s done right. Done wrong, however, and they can misrepresent the size and depth of a room. The “view house” was a victim of poor wide-angle photography. We hadn’t stepped 10 feet though the door when Francy remarked, “This doesn’t look anything like the photos.”

That mantra was repeated several times throughout the day. I honestly don’t think the listing agents intentionally misrepresented the properties. I think they wanted to try to capture as much info as they could, a perfectly normal action.

Homes are not easy to photograph well, which is all the more reason to use a professional who specializes in real estate photography. Nonetheless, it’s quite frustrating to enter a home and have your first thought be that you were duped into thinking the home was something it isn’t.

While we’re on the subject of best representing a listing online, I must ask, where are the floor plans? We looked at dozens of homes online, and the number of floor plans that were included was zero. None. Zip. Nada.

Not a single listing had any form of floor plan. And a floor plan could have eliminated several homes from our list and quite likely added a few others. Want your listings to stand out in a sea of sameness? Add floor plans. Trust me, buyers will appreciate them, and sellers will appreciate your thoroughness.

The opposite issue also holds true. We saw a wonderful home, and the pictures didn’t do it justice. If you squinted and used a little imagination, you could almost see there was some goodness in that listing. So we added it to our tour. It was the last of 12 homes we saw that day. It was also the home we put an offer on, and we’re currently in escrow.

Once we submitted our offer, it took all of five minutes for the waves of anxiety to hit. I’m not talking buyer’s remorse, there has been none of that. It’s the unknown, and the complete lack of control that causes the real buyer stress and anxiety.

We needed to move from pre-qualified for a mortgage to approved. Having sold real estate, opened a brokerage, hired agents, worked at Zillow and been involved in real estate for almost 15 years, I was confident we would get approved for a loan. Despite that confidence, there were anxious moments until that final approval arrived.

Then, there’s the inspection. Again, direct real estate sales experience helps tremendously. I knew the roof was in great shape, that the home was well-built, but you just never know what an inspector might find.

There’s the whole canal bulkhead, dock, boat lift thing for which I had no knowledge whatsoever. What if the inspection came back and included some $164,000 needed repair? What if the air conditioning system is on its last leg?

Amy’s knowledge of waterfront property was quite comforting, but she can’t see underwater, and she isn’t a home inspector. Turns out we had a great inspection, and we only requested a few repairs, which our agent masterfully negotiated.

We’re still waiting on the appraisal, and that’s a serious anxiety-inducing thing. We’re confident it will appraise, but I’ve seen enough wonky appraisals in my time to know that anything can happen.

If someone with direct real estate sales and brokerage experience has anxiety over the buying process, how do you think a first-time buyer feels? What about the person who buys or sells once every seven to 10 years?

Buying (or selling) a home is a stressful, anxiety-inducing process. I read every word in the 21 pages of contracts and addendum. Words I comprehend based on 15 years of real estate experience. Imagine what that first-time or infrequent buyer thinks when seeing contractual language that might as well be written in Greek?

This is a daunting process for anyone, regardless of their experience. Try to remember that. You have the ability to ease the pain, and that is a fundamental part of your job. Don’t underestimate how difficult this can be for your buyer or seller. Know your market, understand its nuances, and be able to explain your contracts and addenda in plain English. Be nice, be sympathetic, be likable. Be like Amy. 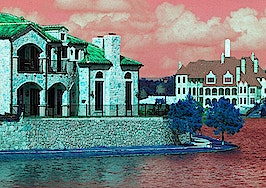 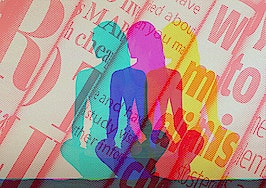 Stop, take a breath, and keep fear of change at bay 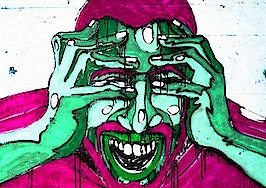 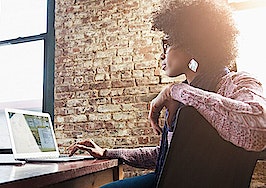