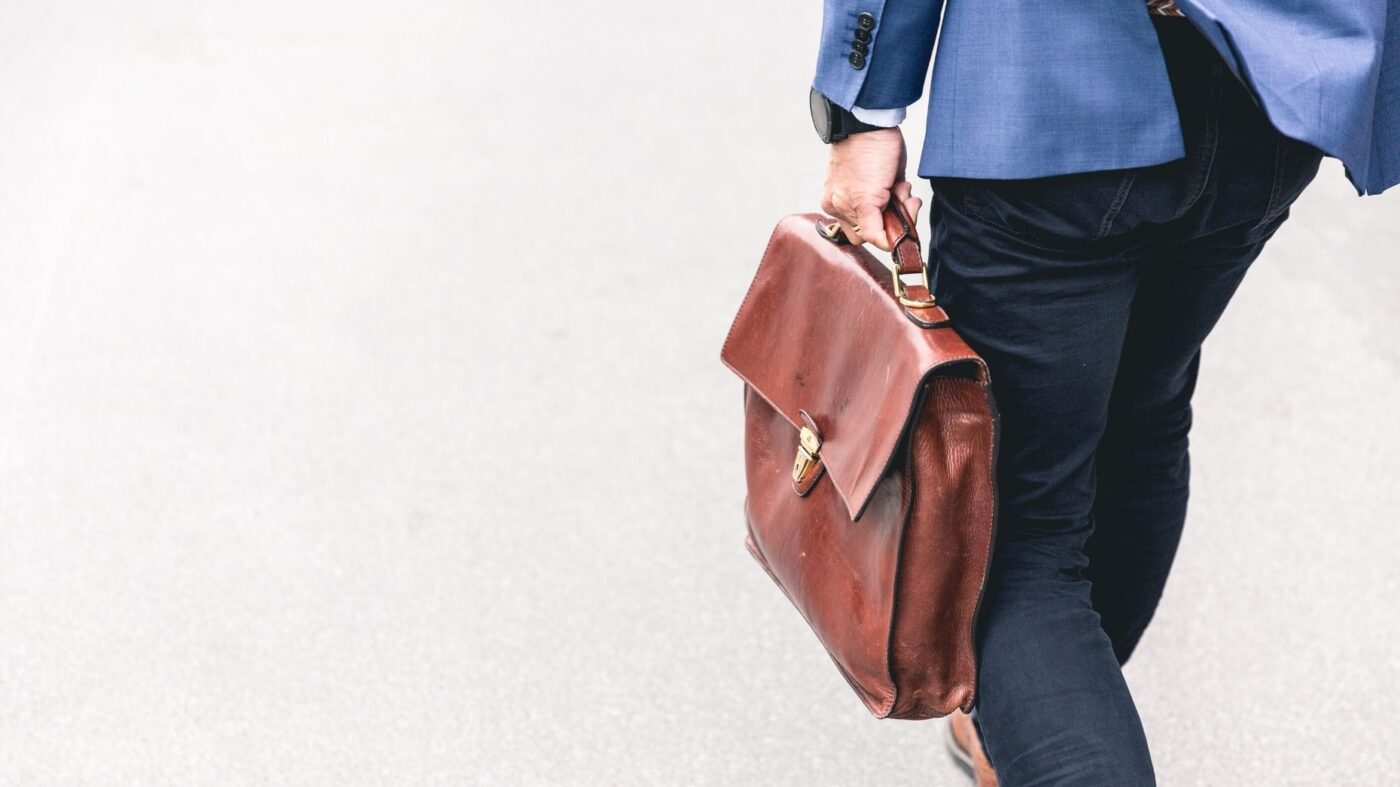 New unemployment claims last week fell below 1 million for the first time since the COVID-19 pandemic-fueled lockdowns were put in place in March, according to data released Thursday by the U.S. Department of Labor.

For the week ending August 8, 963,000 new unemployment claims were reported on a seasonally adjusted annual basis, a decline of 228,000 from the week prior.

The report, the first since the July jobs report was released last week, shows positive trends, even as numbers hover near historical highs.

The report also comes amid the backdrop of Congress letting the additional unemployment benefits included in the CARES Act expire without a deal.

Beyond the headlines: The number that blew through forecasts
Back to top
New sessions have been added to Connect Now Agenda on October 20th! Check out the power-packed lineup. SEE THE AGENDA×
Inmanpot