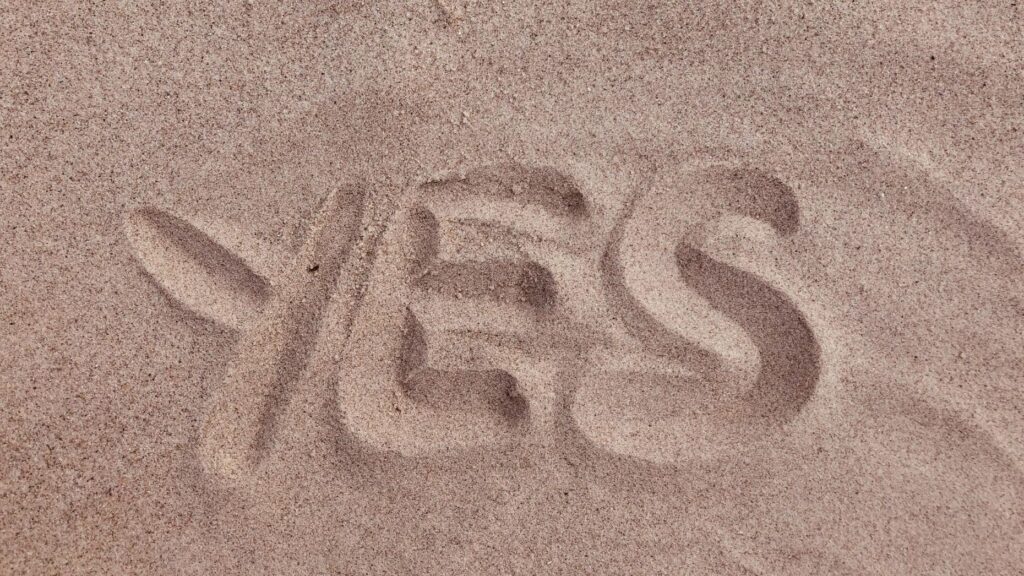 “Don’t say ‘no’ in fear, say ‘yes’ to success,” advised broker Sabrina Brown during the first day of the California Association of Realtor’s WomanUP! 2020 virtual event.

Female Realtors and their allies discussed the power of “yes” on Tuesday at the first day of the California Association of Realtor’s (C.A.R.) WomanUP! 2020 virtual event.

Sabrina Brown (Brown and Brown Real Estate), Taunee English (Lions Realty), Nicole Solari (Level Up Realty) and Hilary Saunders (Side) spoke with Debra Trappen (d11 Consulting and WomanUP!) about the big moments in their lives when they chose to say an “uncomfortable yes” that transformed them for the better.

Many of the speakers talked about going out of their comfort zones and facing their fears in order to take hold of opportunities that couldn’t be passed up. 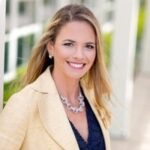 Saunders said her moment came when Guy Gal approached her about co-founding brokerage Side. Although it was uncomfortable for her, Saunders said she recognized “this crazy opportunity” and has since been able to help over 200 partners create their own brands.

English also found that saying “yes” helped her gain confidence with public speaking, even though it “scares the hell out of me.”

In turn, it enabled her to create an event series that elevates women of influence. 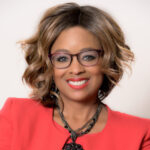 Saying “yes” allowed Solari and Brown to find other like-minded people to connect with.

“The moment was the first forum [I spoke at],” Solari said. “I got to meet like-minded peers. [and] I realized I had found my people, I had found my tribe, and I was so happy.”

“I actually found my tribe and I found my purpose,” Brown said. “I never thought that anyone would want to hear my story. And after I spoke the first time, I had so many women approach me. Some of them came up to me and said, ‘Sabrina, you can do so much more.’ So I made connections with these women and they have helped me on my journey.”

The four speakers all had different strategies for overcoming their fear of saying “yes,” from dancing, to asking friends and family for support, to doing a few karate chops. 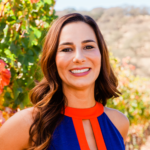 “I realized what helps make me more comfortable is dancing,” English said. So, one year when she was MC at a WomanUP! event, English requested to start the night off with some music and a little dance (after a cocktail or two to calm the nerves).

Brown, on the other hand, says affirmations aloud, like, “I am going to kill it today,” and then supplements those with a few karate chops to get her adrenaline pumping — a tip she got from coach Tom Ferry.

So, how can other women step up to the plate and gain the courage to say “yes?” 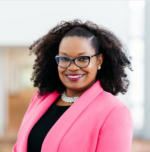 “If you get asked to do something, just say yes,” Brown said. “But like it was said earlier, be sure that ‘yes’ is something you believe in. Don’t say ‘no’ in fear, say ‘yes’ to success.”

Brown noted that when she ran for California’s Women’s Council of Realtors, she almost didn’t run due to her fear of not being accepted because, out of other board members at the time, “no one else looked like me.”

Saunders’ advice was to not wait too long for the right time to accept an opportunity.

“The best thing that I can tell you is that there is never going to be the perfect time to say ‘yes,'” Saunders said. “Realize that life is way too short to wonder ‘What if?'”

And although the session’s focus was on saying “yes,” Solari acknowledged the power of saying “no” sometimes.

She advised “being really selective with your yeses — it’s OK to say no,” she said. “A ‘no’ is just as powerful. You only have so much to give away before your tank is empty.” 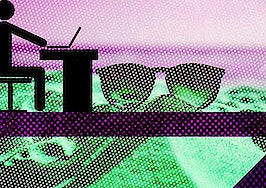 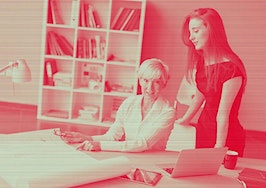 How women can use their greatest superpowers in real estate 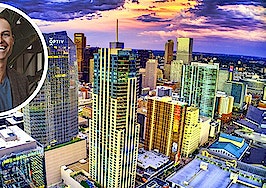 Lesson Learned: Believe in the power of investing in you 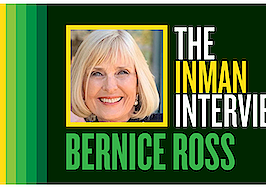 How to suss out the good coaches from the bad ones