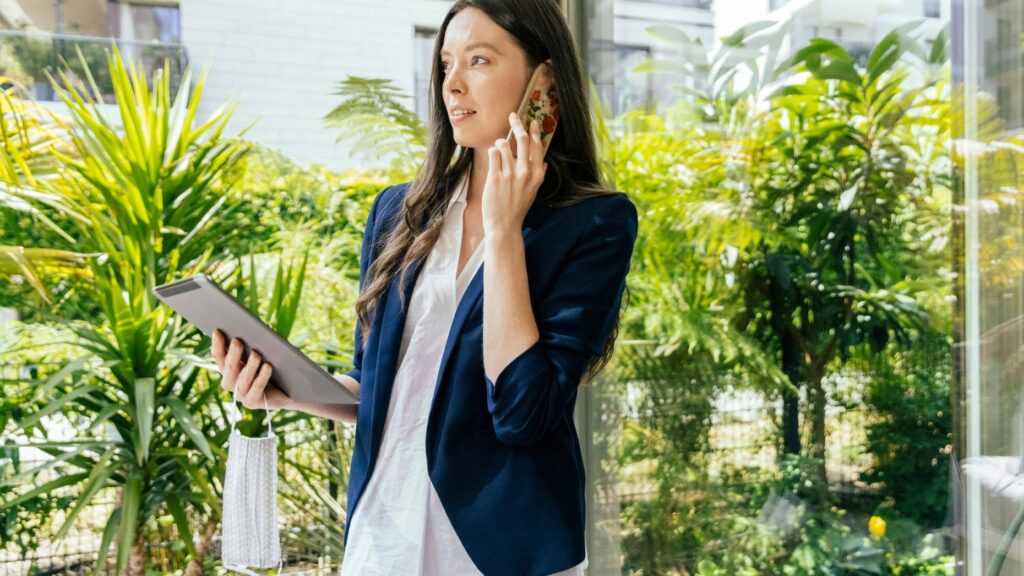 Open auditions will be held in Albany on Friday for ‘The Real Estate Commission,’ a new competitive reality TV show set to air on Amazon Prime.

Know someone who’s got what it takes to stand out as a real estate agent in New York State? Tell them to head on over to Albany on Friday morning to prove their chops.

Open auditions will be held at the Madison Theatre in Albany (1036 Madison Avenue) starting at 9 a.m. on Friday, September 11, for “The Real Estate Commission,” a new competitive reality TV show set to air on Amazon Prime in late January 2021. 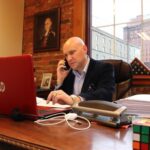 “The series will be the first of its kind, showing in real-time the process of potentially becoming one of New York’s next big real estate agents,” producers said in a statement. “The series will document new agents each step of the way, as they go from getting their initial license through their first 365 days to becoming successful, being coached by New York’s top agents.” 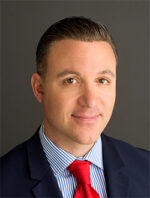 Candidates interested in auditioning should arrive camera ready, bring a government issued photo ID, be at least 18-years-old and should avoid wearing green, as they may be taped in front of green screens.

Pre-registration is also available online to save time standing in line and for a guaranteed interview in front of the series coaches.

Contestants will be selected based on the following characteristics: strong willed, outgoing, hard-working, self-motivated, works well with others, interesting lifestyle/background/personality. 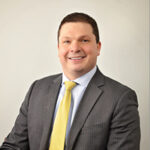 Competitors on the show will play for cash and prizes, and must be willing to commit to working as a licensed real estate agent for 1 full year. They should be prepared to be filmed 24 hours a day, and will be responsible for their own housing and meals.

Pre-production for the show has already begun. The series is being produced by New York Real Estate Productions LLC. 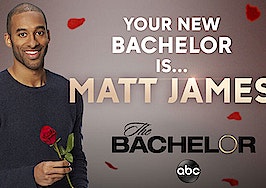 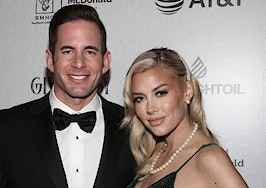 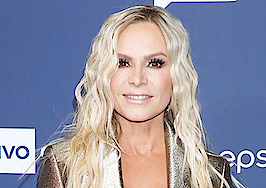 Real Housewife Tamra Judge is heading back to real estate 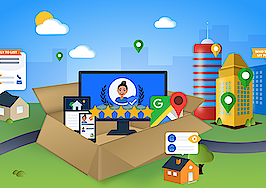 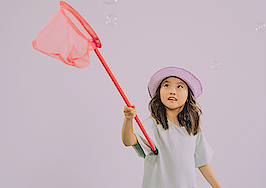