Venture capitalist Tim Draper, an early backer of Tesla and Skype, has invested an undisclosed amount in the blockchain transaction startup. He will also get a seat on Propy’s board and offer strategic input.

Propy, a real estate tech firm that uses blockchain and smart contracts to automate transactions and eliminate fraud, is receiving an investment from venture capitalist Tim Draper, the company said in an exclusive early release to Inman.

Propy launched in 2016 and raised $15 million by selling virtual tokens to investors in 2017. The company aims to create an Amazon-like global property marketplace on the internet, where properties can be bought and sold easily and securely, and closings are remote and paperless.

Draper is author of How to be the Startup Hero and the founder of early-stage venture capital firm Draper Associates, which purports to invest in “industry-transforming companies.” He was an early investor in companies such as Tesla, DocuSign, SpaceX, Skype and Robinhood. In a press release, Propy cited Draper’s “enormous breadth of knowledge and experience in blockchain and cryptocurrency startups” as factors that made him “the ideal investor to bring Propy’s vision to life.”

“Tim Draper is an outstanding motivator and he truly believes in the founders and startups he invests in,” said Propy’s CEO and founder Natalia Karayaneva, a former real estate professional, in a statement. 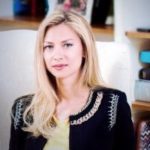 “As a legendary investor who has backed some of the world’s most revolutionary tech companies, Tim was the perfect investor for us. My vision for Propy is to bring self-driving real estate transactions to the world, with all of the logistics seamlessly executed on the back-end.

“Our platform offers a terminal to observe transactions in real-time, making the process transparent for real estate executives, title companies, homebuilders, buyers, and REITs. With Tim’s support, we are excited to bring much needed change to the industry, satisfy consumers and empower real estate professionals all over the world.”

Palo Alto, California-based Propy declined to disclose the amount of Draper’s investment to Inman because the funding round will not close for other investors for another month or so. Other than the investment, the partnership entails “a seat on the board and also non-financial support with strategic aspects of the company’s development,” a company spokesperson told Inman via email. 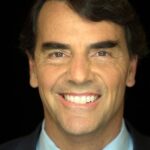 In a statement, Draper said Propy has the potential to transform real estate by making transactions and titles “simpler, more secure and less expensive” through its use of blockchain technology. Blockchain was created a decade ago as a type of distributed ledger, which is a decentralized database that exists across several locations or among multiple participants, and allows all participants to view the records in the ledger, which are unchangeable and verifiable.

“The Propy team is the first mover in using the blockchain for real estate and looks to automate the home-buying process and transfer of title using innovative technology,” Draper said.

“Propy’s solution for property sales eliminates fraud and makes the closing process more secure, effective and streamlined. We are thrilled to be backing this innovative team, and we look forward to Propy automating and simplifying the real estate industry.” 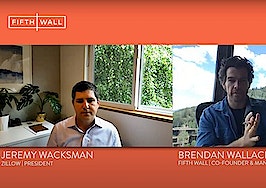 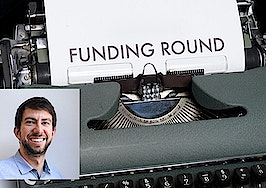 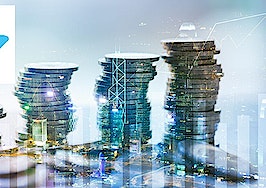 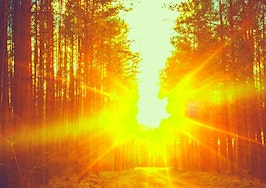 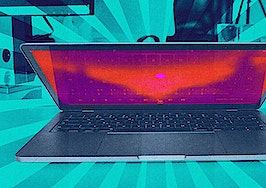 It’s time to audit your team’s tech stack and systems. Here's why

HomeLight joins growing list of companies announcing layoffs
Back to top
Only 3 days left to register for Inman Connect Las Vegas before prices go up! Don't miss the premier event for real estate pros.Register Now ×
Limited Time Offer: Get 1 year of Inman Select for $199SUBSCRIBE×
Inmanpot
Log in
If you created your account with Google or Facebook
Don't have an account?
Create an Account
Forgot your password?
No Problem