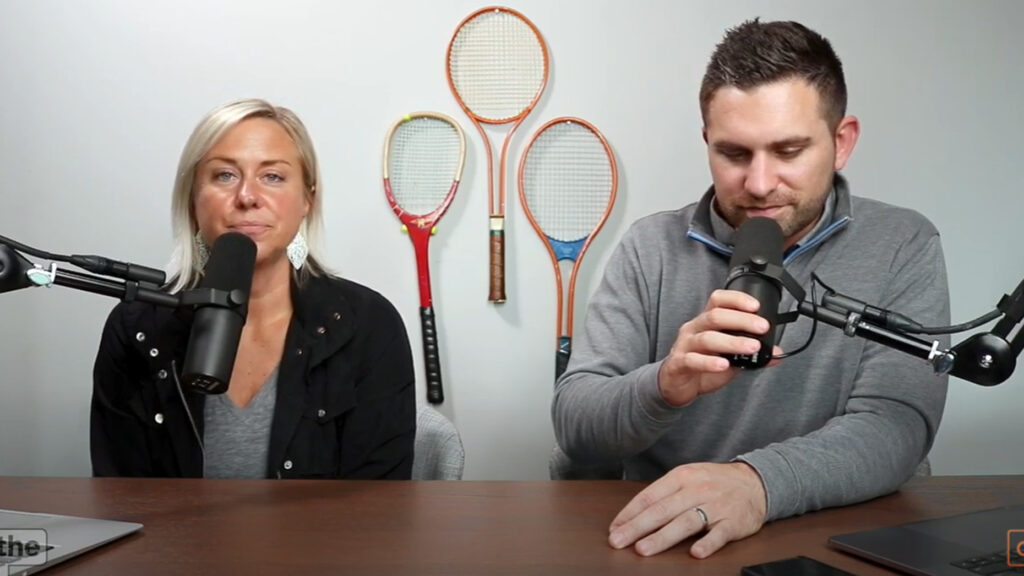 It’s happening. Last week, an Inman article reported that Zillow will begin to hire agents as employees. The company announced it has found that, for the end consumer, working with a W-2 employee rather than a contractor has been a more consistent process.

“If you don’t think that Zillow will scale this deeper into the future, based off of this having high success, you’re kidding yourself,” Byron said. “When Zillow first came out, they were an ads platform. They’ve completely shifted here.” Bryon and Nicole went on to talk about how Zillow has evolved over the years into a marketplace where people go to transact.

They also discussed Jay Thompson’s take on the news, which he published in an Inman article last week, as well as a few ways to stand out and offer a higher level of service as an agent.

More this week: The Social Dilemma, Netflix’s new docudrama, has been stirring up a conversation on the dangers of social media and how it’s affecting people’s lives in today’s world. Byron and Nicole shared their thoughts on the documentary and how it could relate to your business.

A new mixed-use development project in Florida could be the next “10x idea.” According to this Inman article, America’s biggest artificial surf park will bring “at least 800 residential homes, 600 hotel rooms, 400,000 square feet of retail space and 125,000 square feet of office space.” 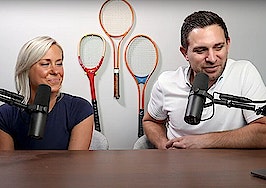 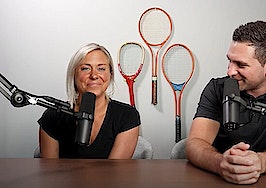 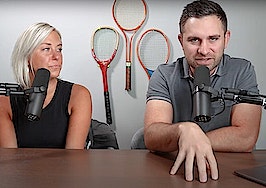 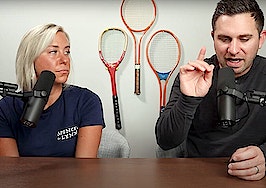