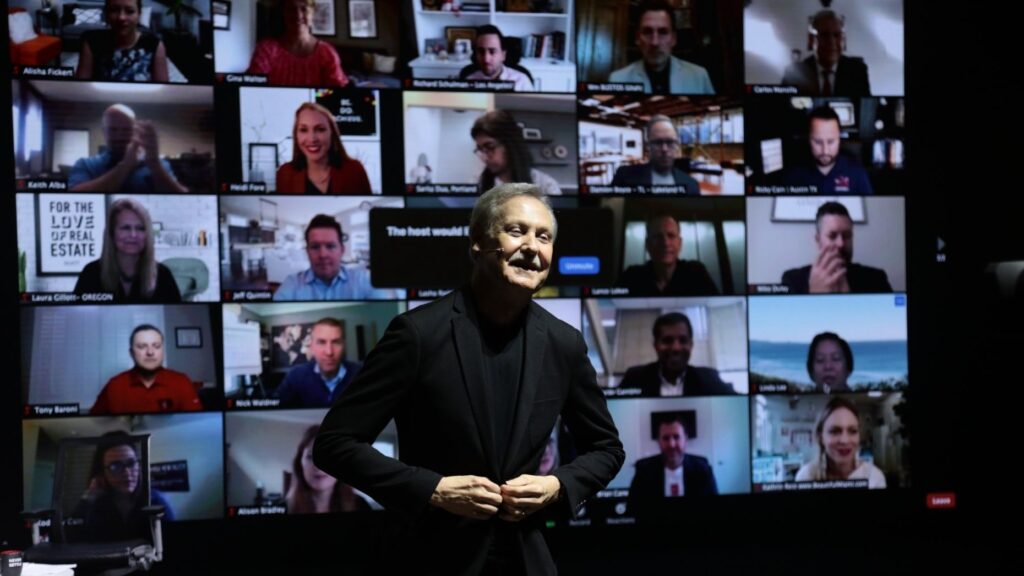 The reaction by Keller Williams team leaders came after the company announced it would create a holding company, KWx, of which Gary Keller would serve as executive chairman.

To most onlookers, a longtime leader vacating the chief executive role of a company to serve as executive chairman would appear to be a step back.

Not so if that longtime leader is Gary Keller, real estate leaders at Keller Williams told Inman on Thursday.

The counterintuitive reaction by a handful of Keller Williams’ most prodigious team leaders came a day after the company announced it would create a parent holding company, KWx, of which Keller would serve as executive chairman while stepping down as chief executive of Keller Williams Realty. The company appointed Carl Liebert, a retail, financial services and industrial services veteran, as chief executive of KWx.

Keller, who co-founded Keller Williams in 1983, returned as chief executive in January 2019 and held the role for less than two years.

“I see this as Gary taking the helm and not as Gary stepping away from anything,” Ben Kinney, the founder of Ben Kinney Companies, the fourth most productive team-owned brokerage in the country, told Inman. “Great leaders let their leaders lead.” 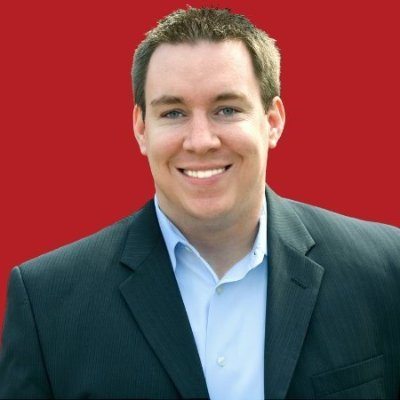 “I strongly believe in the phrase, ‘every ship needs a captain,'” Kinney added. “It’s hard to keep the ship going in the right direction if you are always below deck working in the galley.” 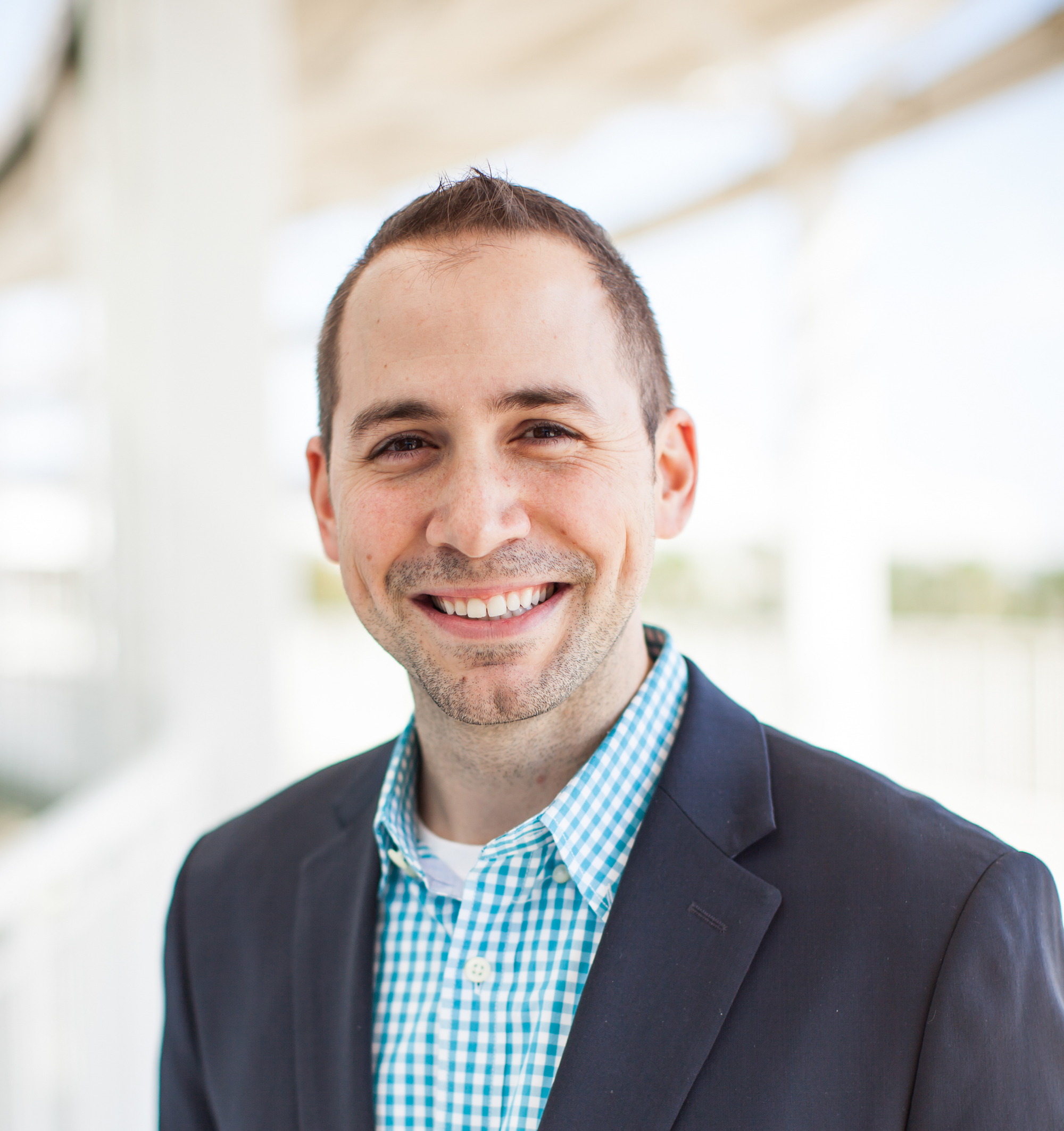 Chris Suarez, the owner of PDX Property Group and five Keller Williams market centers, told Inman that Keller Williams associates were appreciative when Keller returned to the helm in 2019, at a pivotal point in the company’s history, when his leadership and vision were needed.

“Gary is a visionary who wakes up each day fighting for the real estate agent and also cares greatly about the consumer, our clients,” Suarez said. “I have no doubt he will continue to build and create opportunities for people to succeed.”

Suarez also told Inman he believes it’s a testament to the company’s growth and diverse business offerings that it could attract a CEO with such extensive corporate leadership experience. Liebert has served in executive roles for USAA, 24-Hour Fitness, AutoNation and The Home Depot. 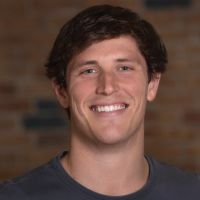 Tim Heyl, the CEO of Homeward and founder of The Heyl Group, a top Keller Williams team, said he was surprised that Keller stayed in the CEO role as long as he did.

Keller’s own teachings tell team leaders to replace themselves as CEO to achieve the “7th level,” which also requires his franchisees to keep separation between team leader — essentially CEO in the Keller Williams model — and operating principal, according to Heyl. Heyl himself stepped down as CEO of The Heyl Group to focus on his technology startup Homeward.

“His model has always been to be one step removed from the CEO position for maximum leverage and impact,” Heyl said. “Part of Gary’s brilliance is that he puts his teaching into action in his own life.”

“I’m sort of chuckling to myself when I hear speculation that Gary is ‘stepping down,'” Heyl added. “Contrary to how things appear, this is Gary stepping up.”

Devotees of the nation’s largest real estate franchise brand — in agent count, transactions and sales volume — appeared to believe that Keller was “leveling up” to a higher leadership status and will continue to be the top-down leader.

Despite the belief that Keller would continue to lead the company he founded four decades ago, Liebert, an executive with little experience in the real estate industry, is likely to play a major role, serving as CEO of KWx.

Andrea Geller, a Berkshire Hathaway HomeServices Chicago broker, pointed to Realogy, which hired CEO Ryan Schneider from the financial services sector, as an example of an outsider whose innovative ideas haven’t always worked out. Geller was formerly affiliated with Realogy brands Coldwell Banker and Sotheby’s International Realty for 20 years prior to joining Berkshire Hathaway HomeServices.

“I looked at bringing in people from the outside as a positive,” Geller wrote on Inman Coast to Coast. “My perspective is there would be innovative ideas.”

“My perspective of what ended up happening at Realogy [was that] some of these people put Realogy in a tailspin that has resulted in constant change and not in the good way,” she added.

Morgan Carey, the CEO of Real Estate Webmasters, however, believes bringing in Liebert makes a lot of sense.

“Bringing in external highly experienced executive leadership is never a bad move,” Carey wrote in a comment on the original Inman story. 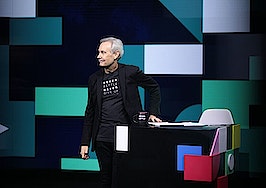 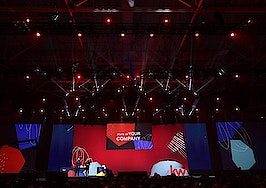