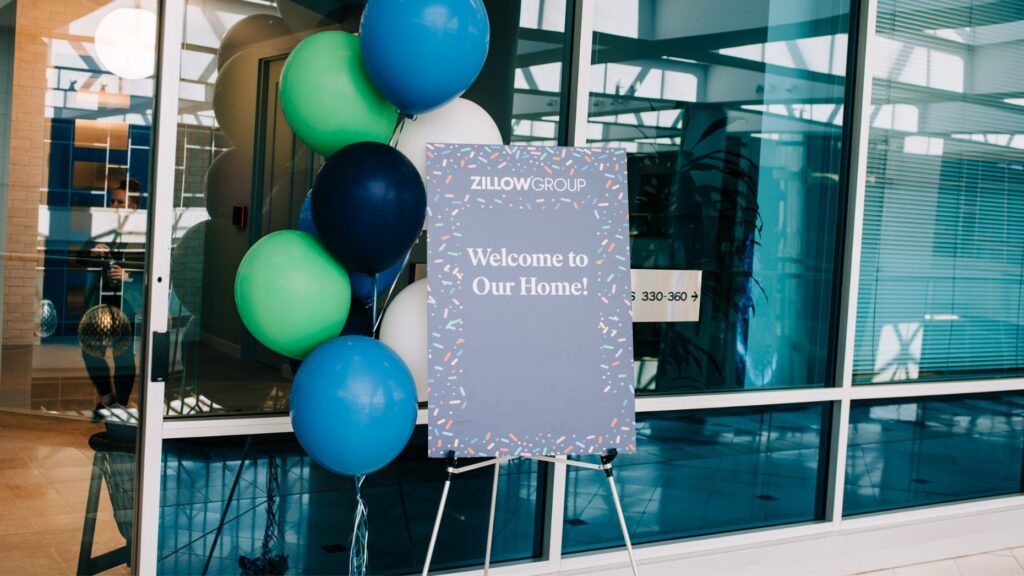 The changes are mostly in field offices across the country, with a few operations staffers being let go.

Zillow slashed approximately 80 jobs from the iBuyer segment of its business, Zillow Offers, a spokesperson for the company confirmed to Inman Wednesday.

The cuts, which were first reported by GeekWire, mostly impact field employees, with a few operations staffers and were made with an eye towards “realigning resources,” according to a Zillow spokesperson.

“Zillow Offers has grown tremendously over the last two-and-a-half years, and our commitment to delivering a seamless, convenient real estate to customers remains our North Star,” a spokesperson for the company said, in a statement.

“Since inception, we’ve continuously improved to ensure we can provide the best experience possible,” the statement continued. “The changes in our team, while never easy, will put us in a strong position to continue investing in Zillow Offers for the long term by realigning our resources and staffing levels to best meet the evolving needs of our customers.”

The rollout of Zillow Offers has been on a market-by-market basis, not necessarily a state level. The changes will condense operations in some states — Texas and California, for example, are both markets where there are redundancies in local leadership.

The changes come at a time when iBuyers are re-ramping up homebuying, after a multi-month pause in the early days of the pandemic. But despite the headwinds of COVID-19 and the temporary pause, Zillow’s Homes segment brought in $454.3 million during the second quarter, beating Zillow’s own estimate that the segment would bring in a maximum of $350 million.

The company bought just 86 homes in the second quarter — the lowest since the third quarter of 2018. Zillow is set to release its company earnings on November 5, which will provide more insight into the company’s third-quarter performance.

The changes also come as Opendoor — one of Zillow’s top competitors in the iBuying space — is getting a fresh infusion of capital as it goes public via a special purpose acquisition company. 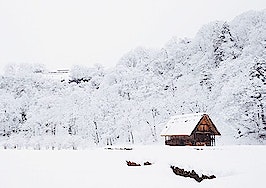