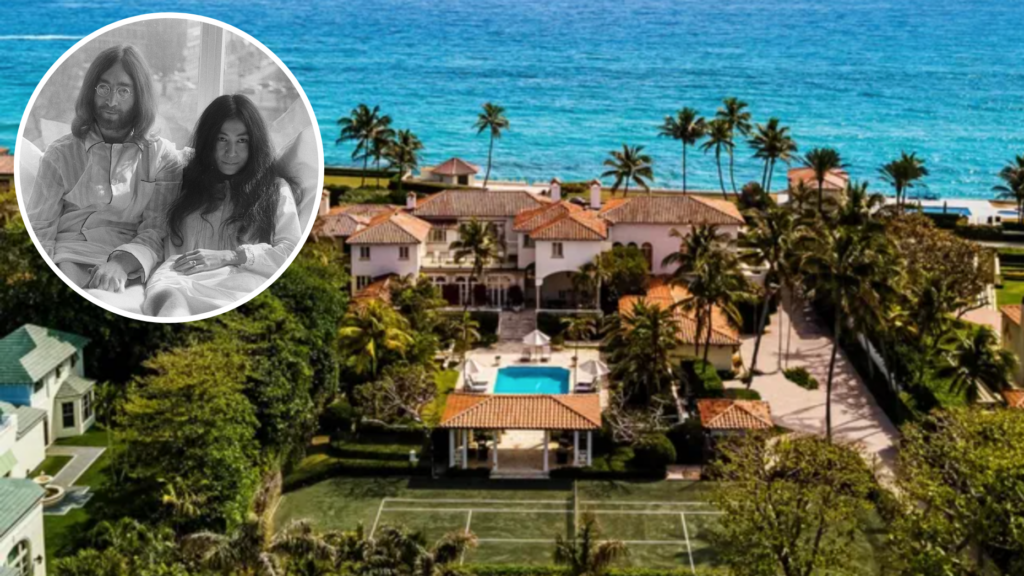 An oceanfront mansion that John Lennon and Yoko Ono bought not long before Lennon’s death just sold in a private deal for $36 million.

At over 14,000 square feet, the Palm Beach estate known as El Solano was purchased by Lennon and Ono as a winter escape in 1980, just a few months before Lennon was shot to death outside of the Dakota. It sits at 720 S. Ocean Blvd., a street known as the city’s Billionaires’ Row, and was built in 1919 by famed society architect Addison Mizner.

As first reported by the Wall Street Journal, the deal was recorded by the Palm Beach Board of Realtors Multiple Listing Service as having sold to an anonymous buyer. John C. Sites Jr., a former Bear Stearns executive, and his wife Cindy were the sellers.

Ono sold it to developer Howard A. Fafard in 1986. It had multiple owners over the years but was ultimately bought by the Sites’ for $23 million in 2016 and listed for $47.5 million in April. 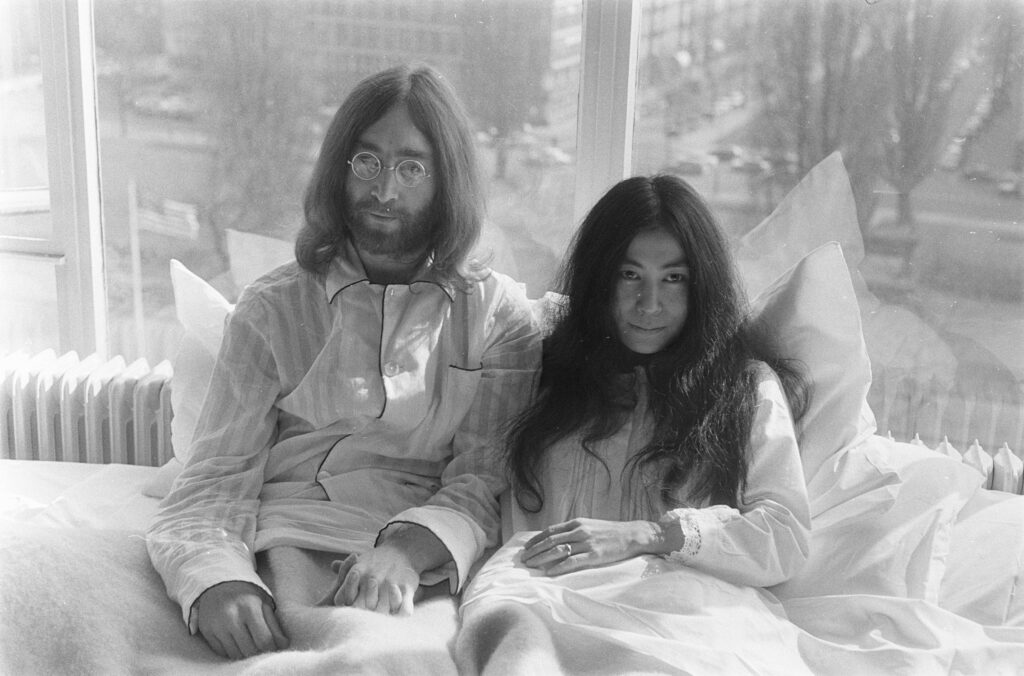 It is an extravagant property that, built in the Spanish style, withstood the test of time, multiple owners and several expansion and renovation projects. It has seven bedrooms, nine bathrooms, a grand salon, a dining room with views of the ocean, a library and multiple terraces. The outside boasts two swimming pools, tennis courts, a three-car garage, a cabana and nearly two acres of sprawling gardens and oceanfront grounds.

Christian Angle of Christian Angle Real Estate represented the sellers while Dana and Paulette Koch of the Corcoran Group worked with the buyers. All that’s known of the buyers is that they are a young family coming from the Northeast. 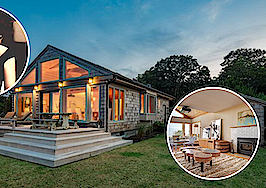 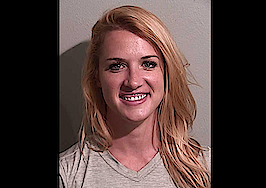 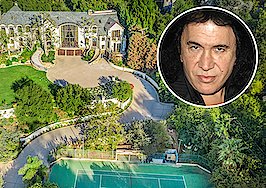 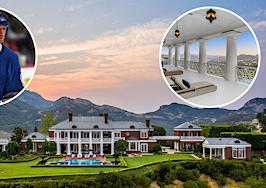