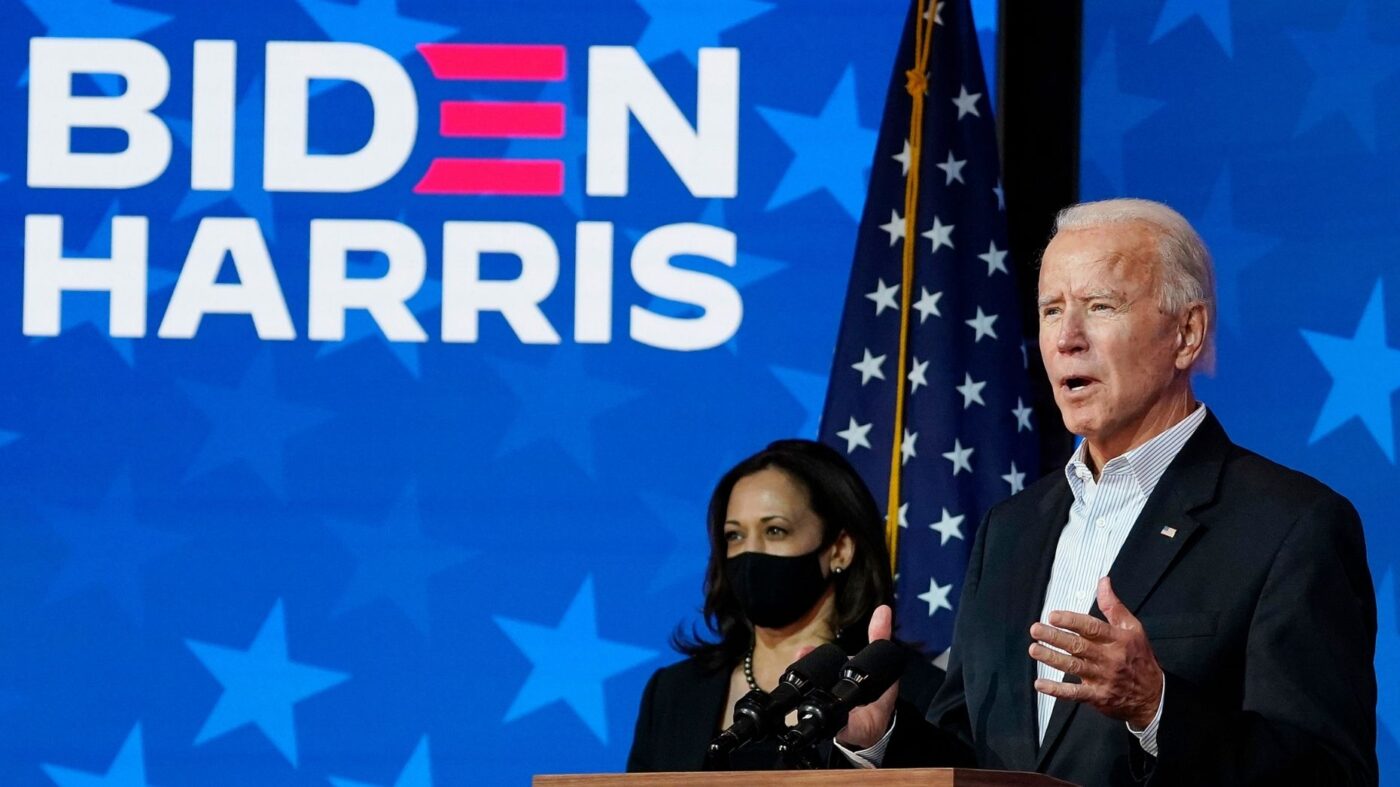 Here’s what a Biden presidency may mean for the real estate industry.

After four long days of ballot counting, it appears former vice president and senator Joe Biden will hit the 270 electoral college vote threshold needed to become the next president of the United States. The Associated Press called the election at around 11:30 a.m., with Biden’s lead appearing insurmountable for incumbent President Donald Trump.

“America, I’m honored that you have chosen me to lead our great country,” Biden said, in a statement. “The work ahead of us will be hard, but I promise you this: I will be a President for all Americans — whether you voted for me or not.”

Biden’s win means Senator Kamala Harris becomes vice president-elect and would be both the first woman and the first woman of color to hold the second-highest office in the United States.

Trump appeared ahead in key battleground states like Georgia and Pennslyvania on election night, but as more and more ballots were counted, his lead slowly whittled away. At the time the race was called, Biden was ahead in Nevada, Arizona, Georgia and Pennsylvania and could finish with north of 300 electoral college votes.

Trump, meanwhile, has so far refused to concede, even falsely claiming he won the election on Twitter in the minutes before the call, providing no evidence to back that claim. In a statement, Trump said he will begin mounting a legal challenge on Monday, “to ensure election laws are fully upheld and the right winner is seated.”

I WON THIS ELECTION, BY A LOT!

While the final tally is likely not to be available for some time — which may also include recounts and ongoing litigation — it’s not too early to wonder what a Biden presidency will mean for housing in the next four years.

Biden campaigned on investing $640 billion in creating affordable housing over the next 10 years by myriad methods, including eliminating exclusionary zoning to build more housing and tackling discrimination and redlining.

To attack redlining and discrimination, Biden’s campaign promised to hold financial institutions that engage in discriminatory practices more accountable and reverse the Trump administration’s weakening of the disparate impact rule. The campaign also promised more eviction protections and the creation of a Homeowner and Renter Bill of Rights, modeled on the California Homeowner Bill of Rights.

Biden campaigned on promises to roll back Trump’s 2017 tax code changes — which could repeal of the $10,000 cap imposed on state and local tax deductions, which has been part of the agenda for the Democratically-controlled House of Representatives.

Other housing-related promises from the Biden campaign included tax credits designed at helping first-time homebuyers and solutions to tackle homelessness like emergency funding for shelters and housing vouchers.

The implementation of the Biden agenda could face pushback if Republicans continue to control the Senate, although based on early results the full control of the Senate may hinge on two special elections in Georgia, set to take place in early January.

The other elephant in the room is the ongoing economic uncertainty and spiking of COVID-19 cases. Absent any substantial relief package, the Biden administration could be occupied with the ongoing pandemic and accompanying economic damage.

The National Fair Housing Alliance (NFHA), in a statement, congratulated Biden and Harris on the win and laid out its legislative priorities for a Biden administration.

“NFHA looks forward to working with the new administration to develop and implement an agenda centered around fair housing and equity, an agenda that will eliminate discrimination from our housing and financial markets, dismantle segregation, and take affirmative steps to redress the harms they have caused,” Lisa Rice the president and CEO of the NFHA, said in a statement.

Among the key agenda items the organization will push for include, the reinstatement of the Disparate Impact and Affirmatively Furthering Fair Housing rules, the appointment of a Housing and Urban Development (HUD) secretary and staff with experience in fair housing and racial equality and restoring enforcement powers to the Office of Fair Lending and Equal Opportunity inside the Consumer Financial Protection Bureau.

How to heal our communities by giving back

Agents envision potential shakeup from DOJ-NAR lawsuit
Back to top
×
Inmanpot
Up-to-the-minute news and interviews in your inbox, ticket discounts for Inman events and more
1-Step CheckoutPay with a credit card
By continuing, you agree to Inman’s Terms of Use and Privacy Policy.