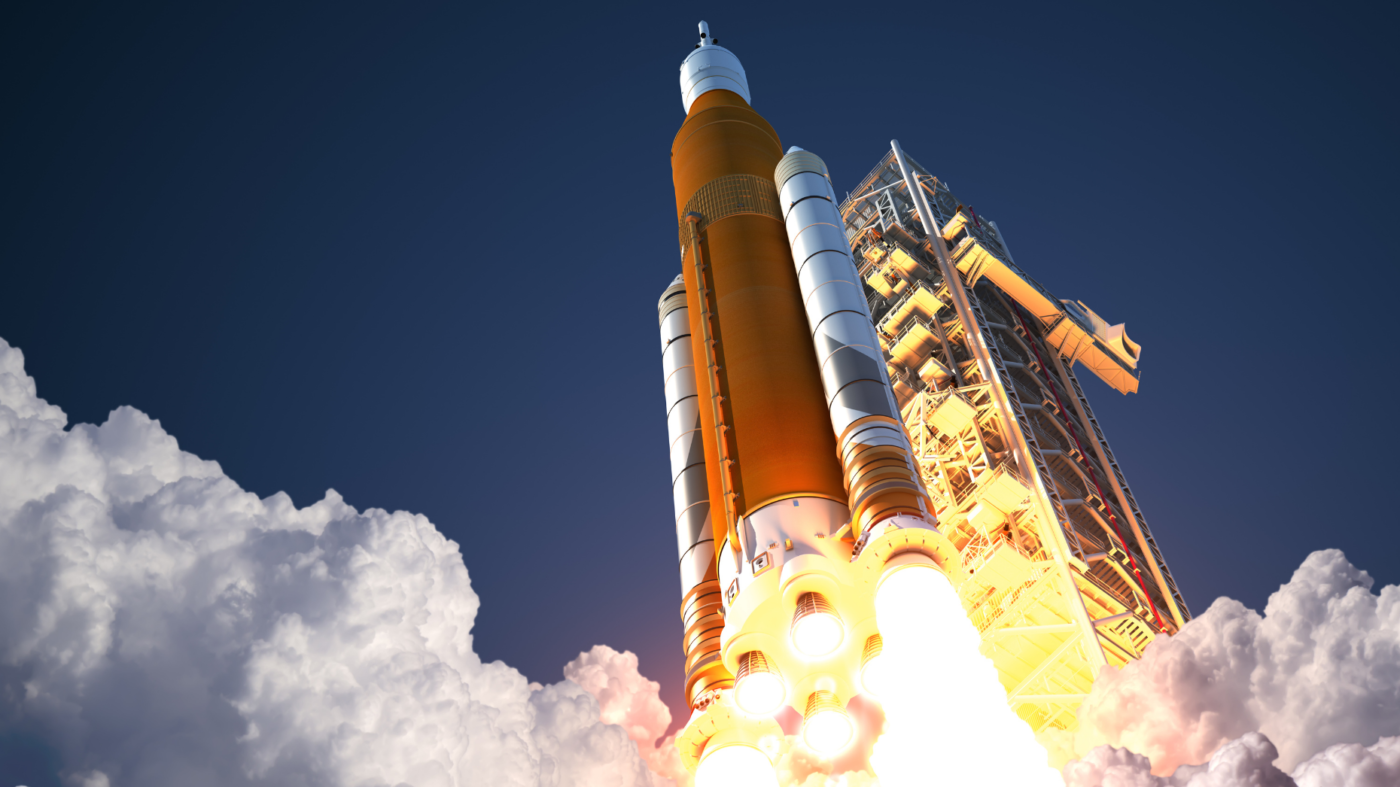 After reporting its best quarter ever on Monday, virtual cloud real estate brokerage eXp Realty used its eXpCON general session to explain how the company will use its explosive domestic growth to power several initiatives, including eXp Global and eXp Commercial.

“We don’t grow as a company just to brag about agent counts,” U.S. Growth President David Conord said. “It’s not about a number, it’s about attracting great agents and leaders. It’s about helping agents build great companies and futures.”

Echoing eXp World Holdings founder, chairman and CEO Glenn Sanford’s earnings call comments, Conord said the company outperformed all of its major competitors and the industry as a whole over the past 11 months, which was marred by a coronavirus-induced economic downturn.

Using the National Association of Realtors data, Conord said the real estate industry experienced an annual agent count growth of 2.4 percent and home sales volume growth of 20.9 percent from 2019 to 2020. He also showed the statistics for eXp’s major competitors, which were unnamed but color-coded in red, blue and green, who reported agent and sales growth at or below NAR.

Meanwhile, eXp experienced a 56 percent year-over-year boost in agent count (+35,877) and a whopping 112 percent increase in sales volume, something Conord said was a result of the company’s virtual business model, leadership and investment in agents.

“I want to say that this is a result of what you guys are doing out there. We grow organically,” Conord said. “That means that we grow by word of mouth, how are we doing, and [how we are] taking care of you all as our agents.”

“We know that if we serve you at a high level, that you will spread the word about your enthusiasm about being part of eXp,” he added. “That is happening in record numbers for a company that has no managers out there to do recruiting and everything else.”

Conord said the company wants to use the year’s momentum to increase its agent count to 100,000 while increasing the percentage of agents getting a revenue share (34 percent to 40 percent) and doubling the number of agents who are “revenue share millionaires” (25 agents to 50 agents).

“It’s been an unbelievable year in every way imaginable,” he said. “But for eXp, this has been a year of firsts. We released our earnings today and share that this was the best quarter on record for the company.”

“We got to say we’re gonna have a lot of fun in 2021 with growth,” he added. “We’re going to grow faster in the next year than the past four years combined.”

EXp is hinging the majority of its growth goals on the successful launch of eXp Global, which includes a new CRM, international referral program, and an all-encompassing global consumer-facing site to attract new agents and consumers from five, new countries.

“We are changing the world and you have to believe that’s what you’re doing here,” newly appointed International Expansion President Michael Valdes said of his team’s plan. “The only objective I have is to create the premier global real estate company in the world.”

“It’s something we’re doing already,” Valdes added. “Nobody can open five countries in six months without getting on a plane. It’s only something we can do.”

The company already launched its South Africa operations, with operations in India, Mexico, Portugal and France all launching before the end of the year. Each country’s individual leadership team is fully staffed, and eXp has hired 21 new international corporate staff members to lead the charge.

“It’s about building on [our] domestic success in an international realm,” Valdes said. “We need to build on what our story has been.”

Valdes said the new international markets have a collective population of 1.6 billion, an overall GDP of $3.7 trillion, and an estimated new agent pool of 3 million, meaning there’s plenty of room for eXp to meet and exceed its 2021 growth goals.

Alongside bold predictions for its agent count, the company said they’re on track to experience a “double-digit” country expansion in 2021. To meet its international targets, eXp’s global operations team is working overtime to build a new CRM, a consumer-facing website with domestic and international listings, and agent hubs for each country.

“Real estate as we all know is still local and no one country is alike,” Global Operations Director Meghan Kelley told the crowd while explaining her team is working on understanding cultural norms and cues, business customs and jargon, real estate licensing laws, and what consumers need in each country.

EXp is also working with several third-party companies to translate all of its agent materials into Spanish, French and Portuguese, and handle the banking, payment processing and financial modeling for each country.

Senior Vice President of Operations Jim Nuth said his 250-person team is experiencing rapid growth itself in preparation for the influx of agents and business they’ll receive from eXp global, alongside initiatives to build the company’s commercial real estate, luxury and relocation affinity business.

Lastly, the company revealed a rebrand which includes a new, sleek logo with additional colorways. EXp Chief Marketing Officer Courtney Chakarun said agents will be able to keep using their old collateral with the original logo while the company transitions and produces updated materials with the new look.

Chakarun displayed the new logo with Pennsylvania and New Jersey-based Rizwana Afzali and Figueroa Team Brokered by eXp Realty CEO Veronica Figueroa, who encouraged their fellow agents to embrace the new look as a symbol of the company’s growth and future.

“I want to thank the leadership team for daring to be different,” Figueroa said. “We’re going to honor the vintage eXp logo, but how awesome is it that we’ll be able to transition to this new beautiful logo that will lead us into the future?”

Spread too thin? 3 ways team leaders can balance their workload

Make the most of your time! 5 secrets of the uber-productive