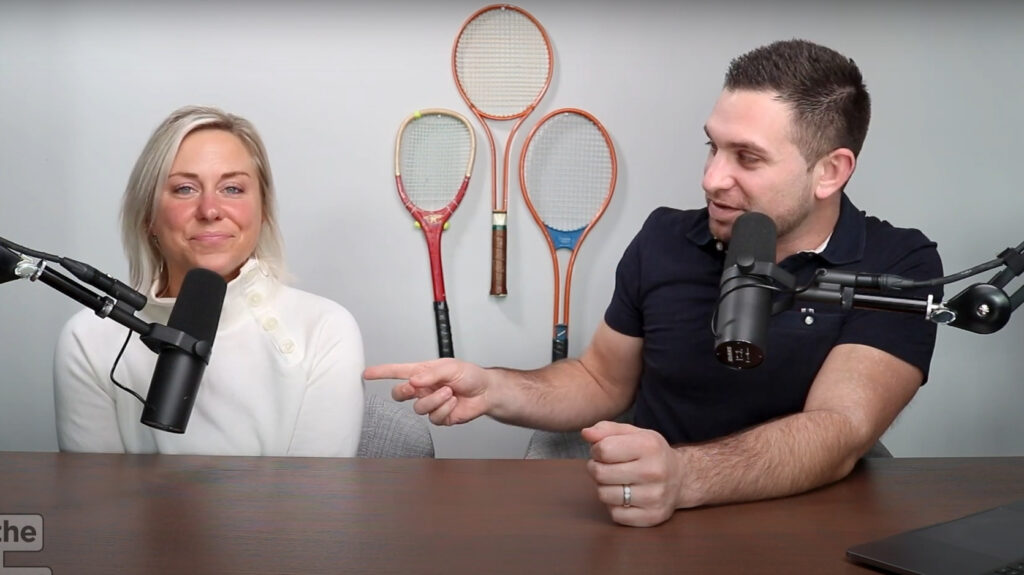 Watch Byron Lazine and Nicole White give a real estate agent’s perspective on industry-related topics. This week, they’ll discuss the listing video that elicited shocked responses from viewers and agents, things the real estate industry should be grateful for and CoStar’s acquisition.

The Southern California-based The Smith Group posted a listing video that the real estate community thought might’ve pushed it too far. The video, which amassed over 44,000 views, shows two rambunctious tots walking down the sidewalk with their parents. The dad pauses in front of a luxury home in Corona del Mar, escaping in a raunchy fantasy of a dream life he could live there.

But what elicited a surprised reaction from Brad Inman and a good amount of scathing responses from viewers who called the video “sexist”? Byron and Nicole discussed their thoughts on the video, while sharing the video’s context (namely, a previously published video by The Smith Group that featured the female version of the skit).

“And that’s why I wouldn’t do it because I think you have now crossed off a number of people that feel the same way as these agents in the comments in your own market,” Byron said.

More this week: Byron and Nicole talked about the things the real estate industry should be grateful for in 2020, following this Realtor Magazine article’s list.

CoStar, which is primed to be Zillow’s direct competitor, acquired Homesnap. How will this change the industry? 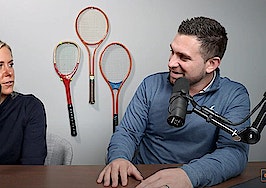 The Real Word: Hidden seller costs every agent should disclose 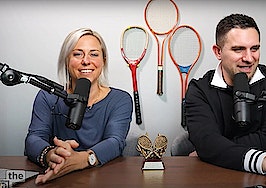 The Real Word: Did a chabot just replace an agent? 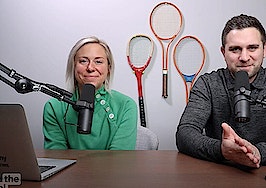 The Real Word: Is this Zillow's biggest threat?