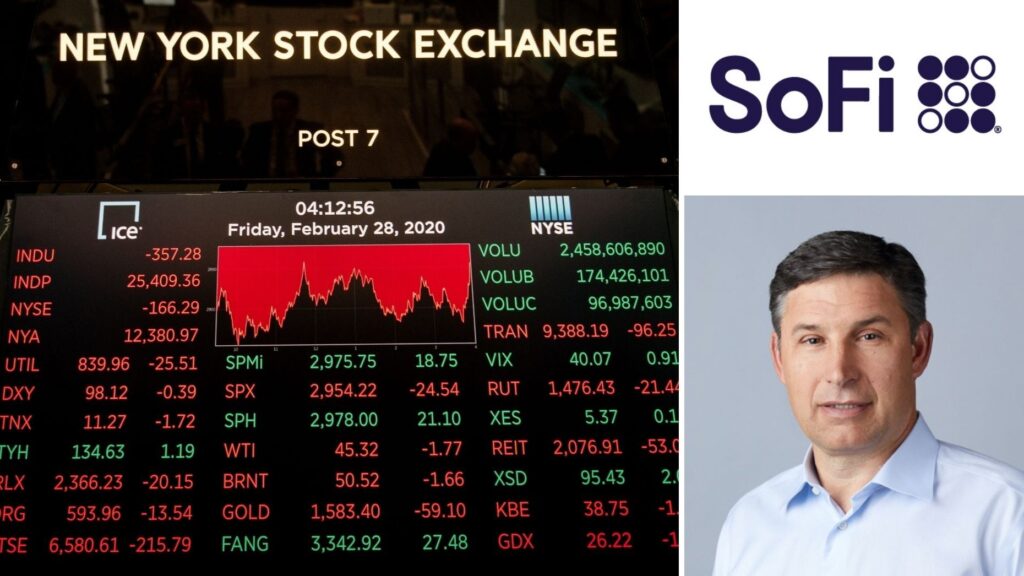 SoftBank scored big with an initial public offering for DoorDash this week and stands to turn a profit on its Opendoor investment. 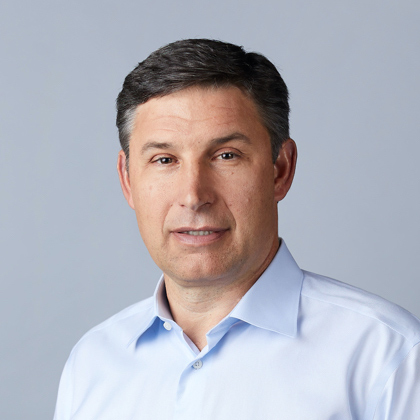 SoFi — which was valued at $4.3 billion during a funding round last year — is said to have held talks with a number of SPACs about a merger, CNBC reported, citing anonymous sources familiar with the talks.

Anthony Noto, the CEO of SoFi, reportedly helped Twitter during its IPO back in 2013, when he worked at Goldman Sachs. Noto went on to become the chief operating officer at Twitter prior to becoming SoFi’s CEO.

The company is among approximately 80 tech startups that were backed by the SoftBank Vision Fund’s first iteration. SoftBank led SoFI’s massive $1 billion Series E investment round, although the company’s exact stake in SoFi is unknown.

Opendoor is also set to go public this month via a merger with Social Capital Hedosophia Holdings Corp. II, a SPAC. The SoftBank Vision Fund owns roughly 73 million shares of Opendoor and stands to increase its initial investment substantially based on the company’s current enterprise value.

SoftBank also hit big this week when DoorDash went public through a traditional initial public offering. The SoftBank Vision Fund’s $640 million investment in the company worth north of $11.4 billion when it finally started trading at around 12:30 p.m., Wednesday.

A number of the country’s top lenders have gone public in 2020. Rocket Companies, the parent company of Rocket Mortgage, went public in August. United Wholesale Mortgage is set to go public in the largest SPAC deal ever. Better.com, a digital lending startup, is reportedly eyeing 2021 for a potential IPO, according to Housing Wire.

SoftBank itself has reportedly considered starting its own SPAC to merge with a startup to take public. 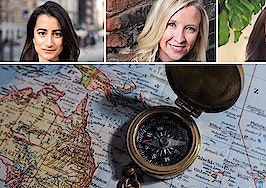 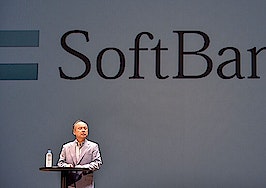