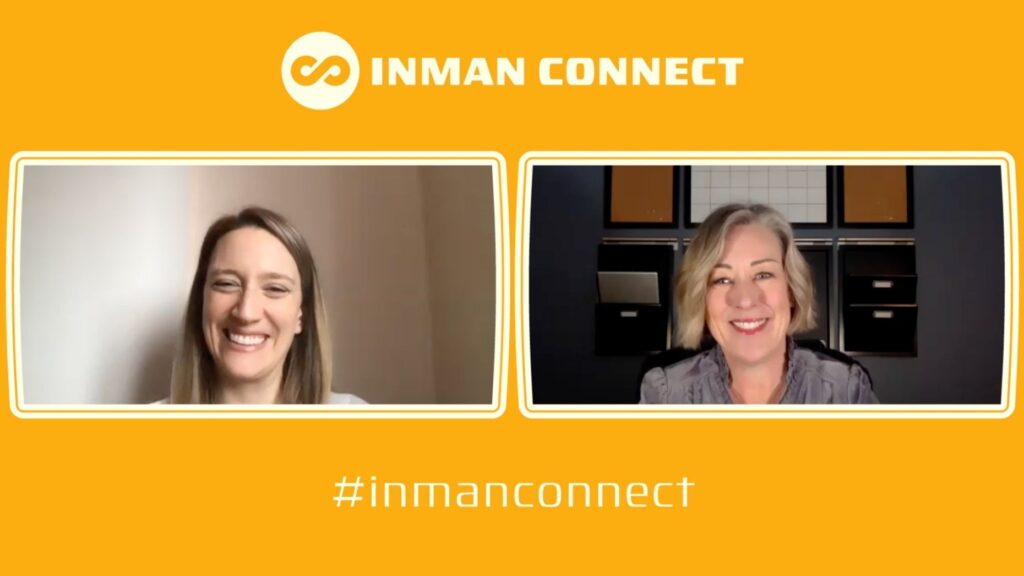 Having navigated through the past several months of the pandemic as Realogy’s president and CEO, Sue Yannaccone has learned a lot about leading through turbulent times.

Sue Yannaccone, who became Realogy Franchise Group’s first-ever female CEO in November, has a wide breadth of experience in the real estate industry, from running call centers and help desks to launching brands in the industry.

Having navigated through the past several months of the pandemic, both as Realogy’s president and CEO, and previously as executive vice president of Coldwell Banker Realty, Yannaccone has learned a lot about leading through turbulent times. In a discussion with Moderator Clelia Peters at Inman Connect on Tuesday, Yannaccone shared what kinds of trends she’s seeing impact Realogy’s portfolio most now, and how she’s learning to shift with the tide. 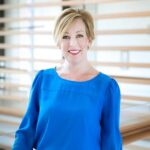 “Obviously, we have record-low mortgage rates that are fueling the momentum that we’re heading into this year with, but we also have significant kind of societal shifts that we’re seeing within the market across the country,” Yannaccone told Peters.

Trends like the migration out of urban markets to suburban ones, increasing interest in the second home market, and movement to low tax base markets because of the new flexibility in remote working are all impacting real estate right now, Yannaccone explained.

“I see a lot of those as being quite sustainable in fueling the market,” she added.

Fortunately for Realogy, a lot of its brands have hubs in secondary and tertiary markets that are seeing growth now as people leave larger, denser, and pricier cities.

“We were in a really unique position to really leverage that momentum across that spectrum of shifts within society,” Yannaccone said. “And because of our size and scale we are really now able to take advantage of that across the portfolio.”

As her own company has had to make the transition to largely remote operations over the last several months, Yannaccone said it’s spurred her to “leverage the learnings.”

“We’ve learned throughout this year [that] we’ve had to be more agile than anyone has ever, I think, thought we were even going to be able to do,” Yannaccone said.

“We were able to really fully embrace a virtual, a digital environment, really … We invested at Realogy in Notarize, and these are some of the things you’ll see we’ll carry forward.”

In the future, Yannaccone says she intends to think about “going back to work” in an office more so as “going forward to work,” with the mindset of carrying the new digital tools and trends adopted during the pandemic into the future of the workplace.

“Not ‘no [office] space,’ but perhaps less, and reimagined space,” Yannaccone explained.

“While we can take all of the learnings to make us more efficient operationally, which can improve our margins and help us grow and be more effective, there is still a desire to connect,” Yannaccone said. “People miss being in the office, the socialization aspect of that, and meeting with a manager for coaching and development or, whatever that option may be in the office.”

Moving deeper into 2021, Yannaccone added that technology will continue to be a key component of the business, but will not be the sole value proposition for any individual agent or franchise. Things like merger and acquisitions support, business consulting, and strategic planning all happen outside of the tech stack, Yannaccone noted.

“I think like all businesses, we’re going to have to evolve,” she said. “You have to to remain relevant.”

One skill the pandemic has helped Yannaccone hone in particular is being able to shift quickly and provide information and resources to her franchises as local regulations have continued to change in relation to the pandemic.

“Not feeling alone and having to navigate that complexity themselves was valuable in a different way and that connection is very important,” Yannaccone said.

In addition to adopting agility, one of the most important things Yannaccone said she’s learned is imperative to leadership right now is empathy.

“It was more important than ever, and I hope we don’t lose [this] — we need to lead with empathy,” she said. 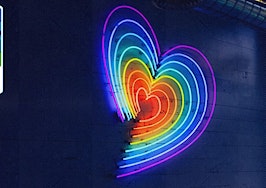 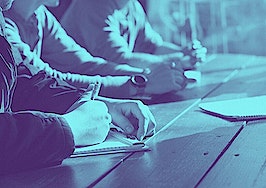 How to create an agent leadership council for your team 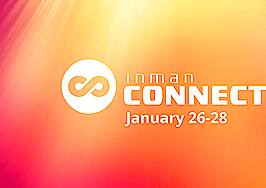 Figure out what's next for your business at Connect 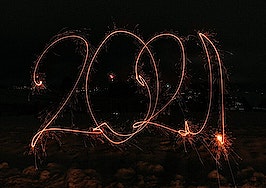