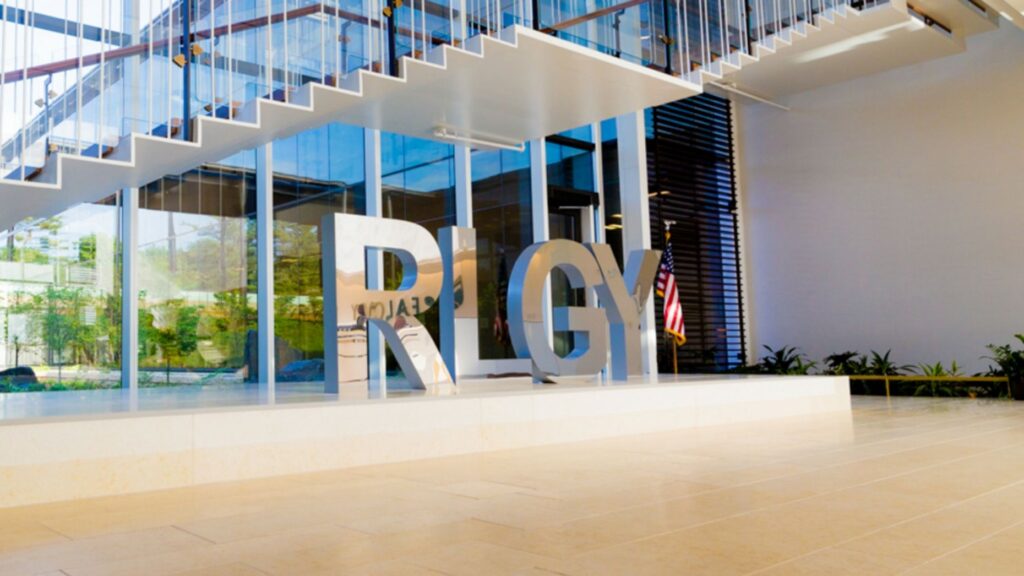 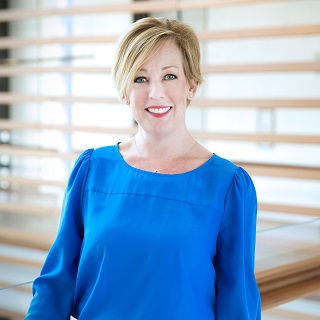 In the new role, Yannaccone will oversee franchise operations of Better Homes and Gardens Real Estate, Century 21 and ERA, as well as the franchise and company-owned operations of Sotheby’s International Realty and Corcoran. She will report directly to Realogy CEO and President Ryan Schneider.

“Sue is an exceptional leader who brings deep expertise running both franchise and brokerage businesses at Realogy and within the industry over the past 20 years,” Schneider said, in a statement. “I am incredibly excited to work with Sue and our brand leaders to further grow our powerful brands for our franchise owners and affiliated agents.”

Yannaccone began her career at Realogy in 2015, as the chief operating officer of ERA, before being elevated to the role of CEO at ERA. In 2018 she moved to the company-owned side of the business as regional executive vice president of the Eastern and Midwest regions of Coldwell Banker, giving her experience in both the franchise and owned-brokerage segments of the business.

Prior to joining Realogy, Yannaccone worked in the franchise side of the business for both residential and commercial real estate for more than 15 years.

“Real estate, particularly helping entrepreneurs and small business owners grow their businesses, has been a passion of mine all my career,” Yannaccone said in a statement. “I am proud to take on the management of Realogy Franchise Group, particularly as the first woman to hold this role, and I look forward to working closely with our franchise leaders to further position our brands and owners for continued growth.”

Peyton is leaving the role he assumed in 2017 to become the CEO of Dine Brands Global, a publicly-traded hospitality firm and the parent company of brands like Applebees and IHOP. Peyton spent 17 years in leadership roles at Starwood Hotels and Resorts prior to joining Realogy.

During his tenure at Realogy, the company grew its franchise business significantly and began franchising the Corcoran brand. However, plans to franchise the now-shuttered Climb Real Estate never got off the ground. Under Peyton’s leadership, Realogy also consolidated the leadership of Sotheby’s International Real Estate and created an expansion brands imprint.

Peyton departs the company on the heels of a record-setting quarter at a time when the housing market is fueling huge increases in revenue and sales for the company.

“I am proud of Realogy’s talent development, which prepares leaders, like Sue and John, for what’s next in their careers,” Schneider said. “I am very much looking forward to working with Sue in her new role, and I greatly appreciate John’s leadership during his time at Realogy. I wish him well in this new opportunity as he returns to hospitality.” 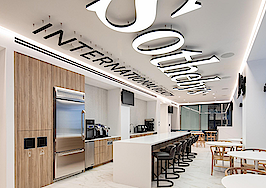 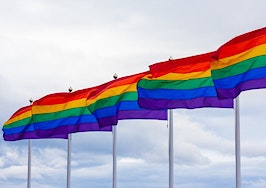 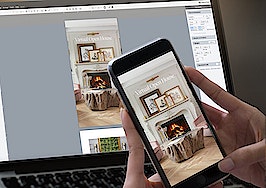 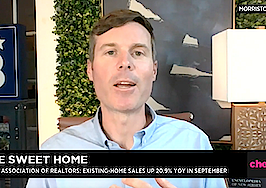