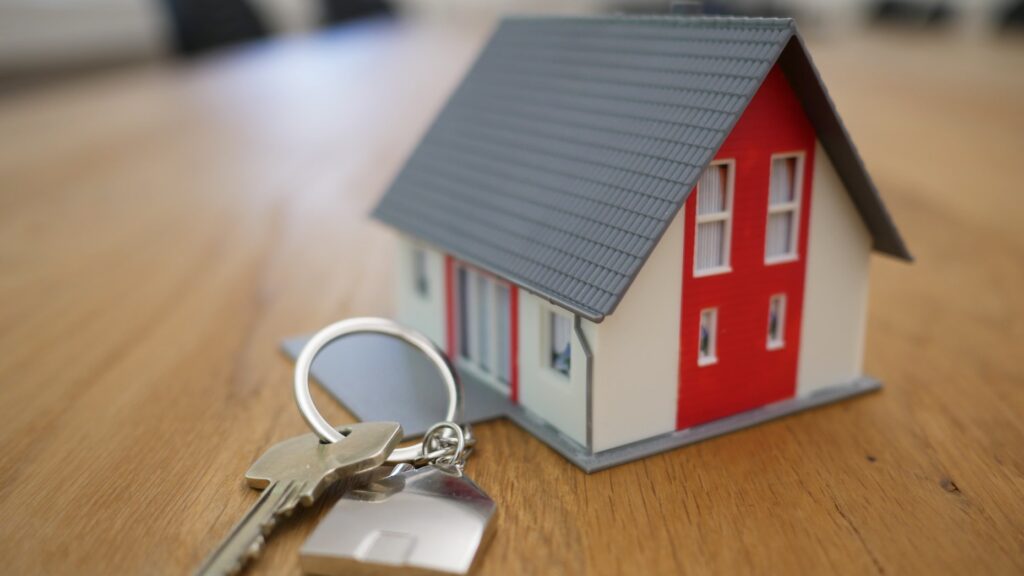 The company is one of many that have flocked into the mortgage space in recently years, aiming to disrupt a process that until recent remained stubbornly analog.

Mortgage startup UpEquity announced this week that it has secured $25 million in new funding, highlighting how investors and venture capitalists continue to see the real estate transaction as ripe for change.

The money is part of a Series A fundraising round for UpEquity, which was founded in 2019. The company describes itself as a “tech-enabled mortgage platform” that “provides buyers with free cash offers, boosting purchasing power,” according to a statement.

The new funding is split between $7.5 million of equity financing and $17.5 million of venture debt, the statement added. Next Coast Ventures led the funding round and UpEquity plans to use the new support to focus on business and product development. 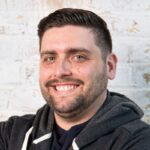 “Our goal is to finally align the mortgage industry with consumer interests,” Tim Herman, UpEquity’s co-founder and CEO, said in the statement. “This funding is validation that consumers, real estate agents and venture investors understand the power of removing friction from the homebuying process, not only for personal advancement, but to attain the American Dream.”

Among other things, Texas-based UpEquity uses algorithms and other technology to automate underwriting. It also provides first-time homebuyers with both a cash offer and a mortgage. The company argued in its statement that this “democratizes homeownership.”

The statement adds that UpEquity originated $100 million in mortgages in 2020.

Though UpEquity is relatively new on the scene, its new funding round captures the way investors are increasingly looking to disrupt more complicated parts of the real estate experience. There was a time not that long ago, of course, when upstarts like Zillow, Redfin, and others were shaking up the earlier stages of the consumer home shopping experience.

Those players are still around of course, but increasingly startups and venture capitalists are tackling more complicated parts of the real estate transaction as well. Among them, Knock offers a “home swap” product; Ribbon, Opendoor and others facilitate cash offers; and Qualia has been gradually building out a comprehensive platform that provides digital title and closing services. 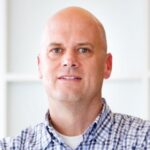 The list could go on, of course, but the point is that there’s significant interest among venture capitalists in streamlining the transaction.

As far as UpEquity’s take on the issue, Next Coast Ventures managing director Thomas Ball praised the company in a statement, saying it “is at the helm of PropTech’s growing capabilities.”

“UpEquity has the team, talent and technology to not only succeed,” Ball added, “but to disrupt and emerge as the leader in the mortgage lending marketplace.” 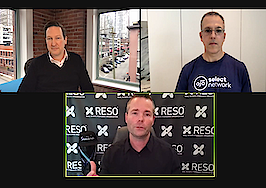 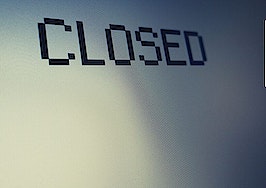 What's the status of remote closings across the US? 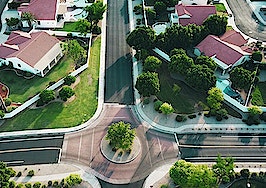 MoxiWorks: Home sales will increase 13% YOY in February, 15% in March