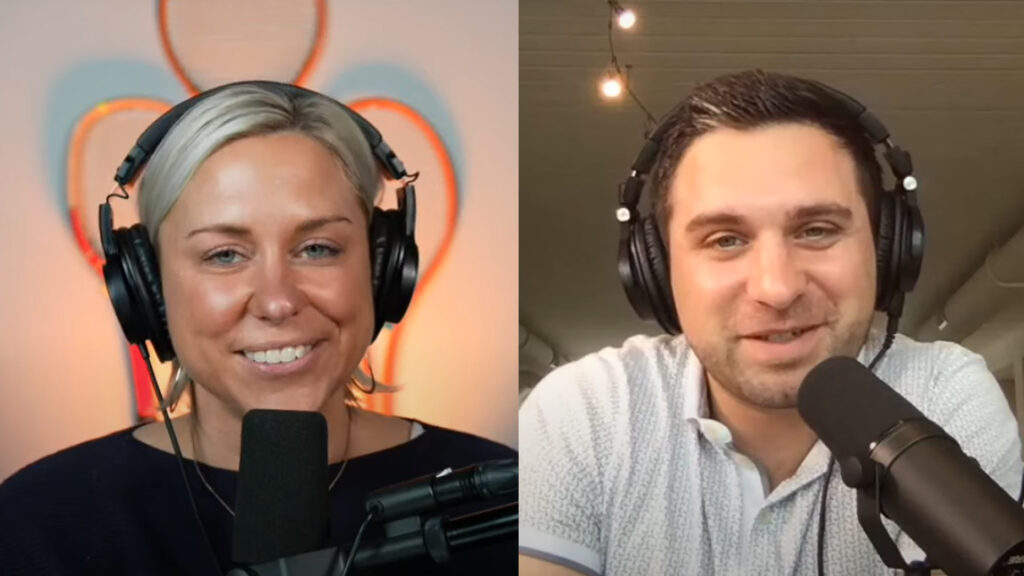 Everyone is talking about Zillow’s latest acquisition, including Brad Inman. In an opinion piece he wrote Monday, he called on people to stop blaming Zillow and start blaming broker-owners.

“Zillow harnessed the power of the internet and delivered tangible value to agents while the legacy industry stood by and let it unfold,” he wrote. “Now, Zillow has become the industry’s octopus, its tentacles reaching everywhere.”

In this episode, Byron and Nicole filtered through some topics that cropped up in the piece, including Zillow’s growing clout in the industry, broker-owners’ diminished roles and value, the complicated process of buying and selling, and the consumerization of real estate.

More this week: The buyer’s market is competitive across the country. Is this causing people to rush their decisions and later regret them? A recent realtor.com article made that case.

“What they’re trying to convey here is that a lot of people are sort of giving up that ability to do a home inspection in order to win the multi-bid, and these are all sort of the downfalls with doing that,” Nicole said. So, is it a one-off situation or a more widespread sentiment?

The spotlight this week is on the concept of love letters, which was the focus of an article published by the National Association of Realtors (NAR) back in October (one that has been stirring up conversation lately). In today’s market, buyers have been securing homes with letters to emotional sellers, but they could be a liability.