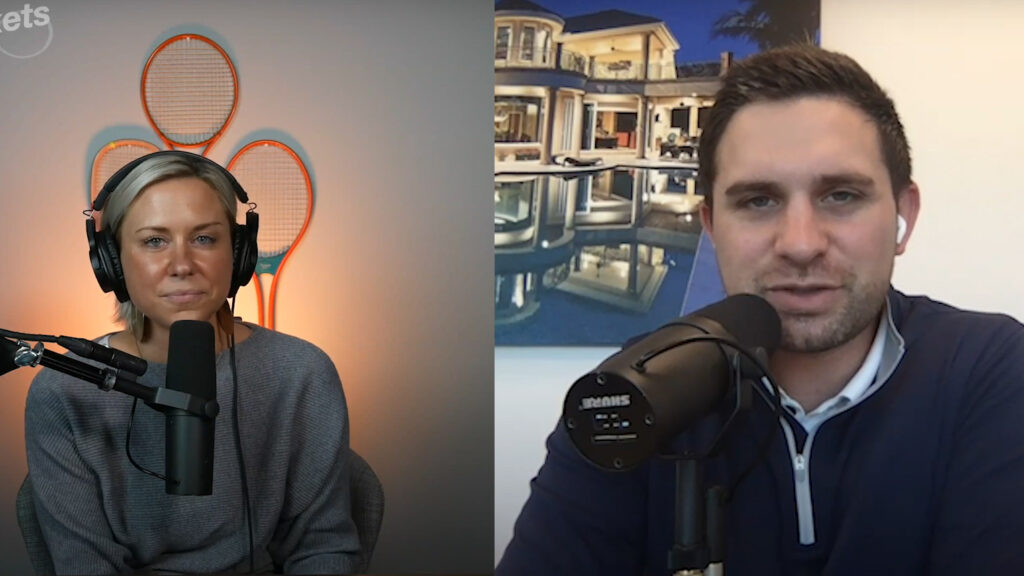 Watch Byron Lazine and Nicole White give a real estate agent’s perspective on industry-related topics. This week, they’ll discuss how millennials are shaping the market, time-wasters agents should avoid and utilizing IG Reels.

Millennials may have waited longer to buy their first home, but now they are changing the housing market. An article published by Bloomberg, which stated that millennials, at 38 percent, “represent the largest share of home buyers in the U.S., according to a survey by the National Association of Realtors released last year.”

The article went on to say that the generation is also the “most educated” in history, with higher earnings and more inherited wealth to potentially ascend the housing ladder with.

“Even when we’re sitting here in an inventory-starved market, there are so many transactions building up.” Byron later added.

More this week: Byron and Nicole chatted through a handful of time-wasters that a lot of agents are guilty of — according to an Inman article by Jay Thompson. The list included things like: scanning social media, multitasking and poor planning, to name a few.

This week’s spotlight goes to Realtor Chris Kwon for utilizing IG Reels in a way that’s relevant and lighthearted. (Nicole and Byron gave a nod to this particular video.) 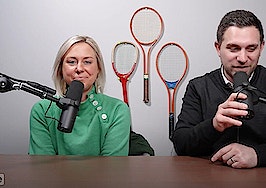 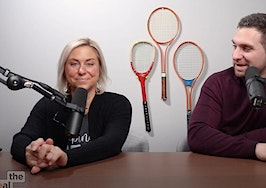