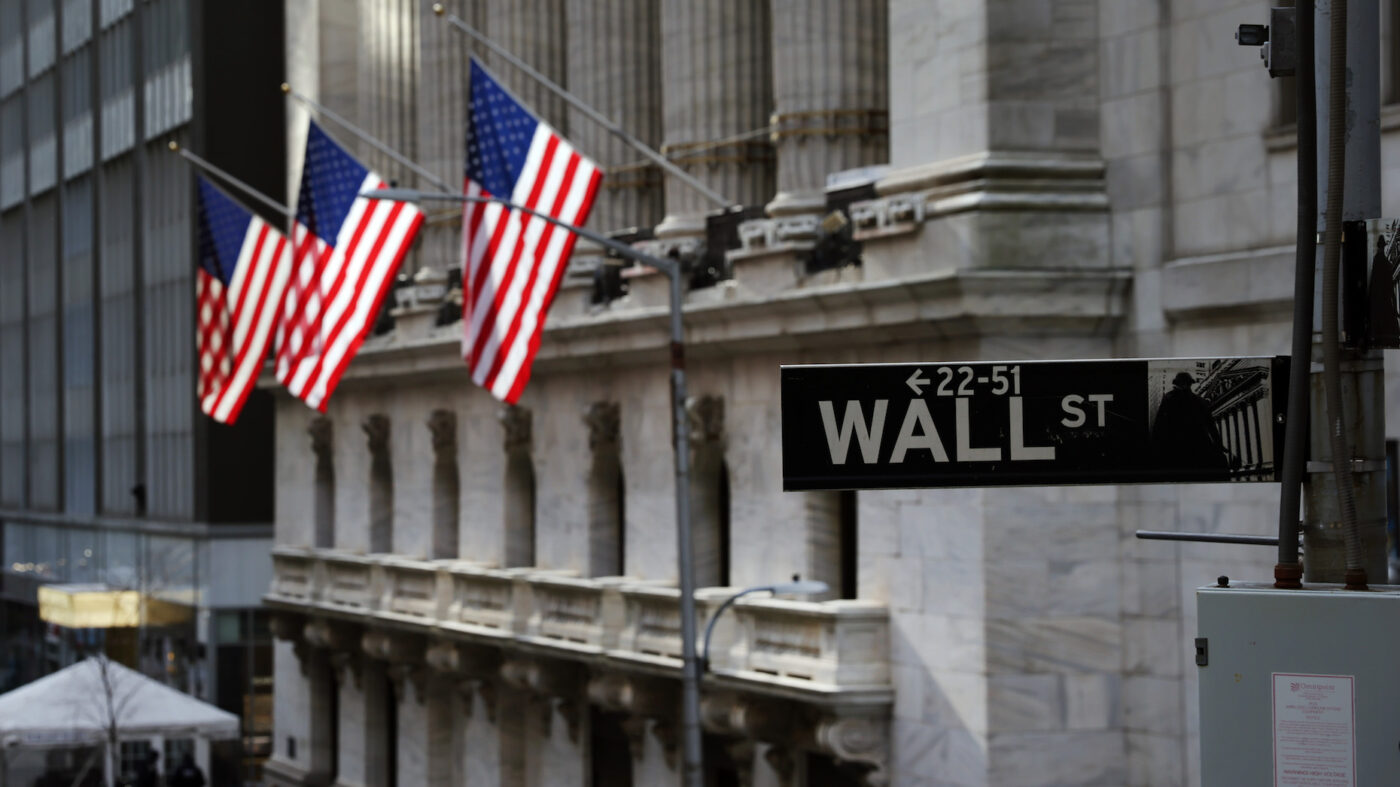 States Title, a real estate startup that has been among the companies vying to digitize the transaction process, announced Tuesday that it is changing its name to Doma and will go public via a merger with a blank check company.

The newly renamed firm announced the moniker in a blog post on its website. The post, by CEO Max Simkoff, explained that over time “we wanted our name to better reflect the feeling of ‘home.'” The company opted to go with “Doma” in part because the brevity of the word “feels powerful and memorable.”

“We landed on a word that embodies something core to our mission: Doma means ‘house,’ ‘dwelling,’ or ‘roof’ (implying shelter) in Latin, the oldest root of many languages,” Simkoff also explained. “It is the root for ‘domicile’ and ‘domestic,’ two English words that are closely related to the concept of a home.”

In a separate statement, the company also revealed plans to go public via a merger with Capitol Investment Corp. V, a publicly traded firm that is known as a special purpose acquisition company (SPAC) or blank check company. Merging with a blank check company has lately become an increasingly popular path to going public because it allows firms to avoid jumping through some of the hoops associated with a traditional initial public offering (IPO).

Such mergers have happened across industries, but in real estate iBuyer Opendoor, which went public last year, is the highest-profile example.

The merger values Doma at $3 billion, and is expected to “provide up to $645 million in cash proceeds,” the statement notes. That includes $345 million of cash that Capitol Investment Corp. V has on hand, as well as $300 million from the selling of shares.

The newly merged company will trade on the New York Stock Exchange under the ticker DOMA. It was not immediately clear when shares of the company would be publicly available.

The company now known as Doma was first founded in 2016, and in 2018 launched what Simkoff described in his blog post as an “algorithmic, instantaneously underwritten refinance title insurance policy.” The company has since rolled out additional products, such as a disclosure technology to speed up closings, and has raised hundreds of millions in debt and equity financing.

Doma is also part of a rising class of startups such as Qualia and Notarize that all aim to streamline some of the more persistently analog parts of the real estate closing process.

In its statement Tuesday, Doma said that it has so far facilitated more than 800,000 closings.

Simkoff indicated in the statement that by merging and going public, his company can continue growing.

“This partnership with Capitol,” Simkoff said, “demonstrates their confidence in our strong growth position as we continue our sprint to architect the future of real estate transactions.”

What's the status of remote closings across the US?

Sponsored Content
How to ensure your digital payment platform is secure, convenient and fast