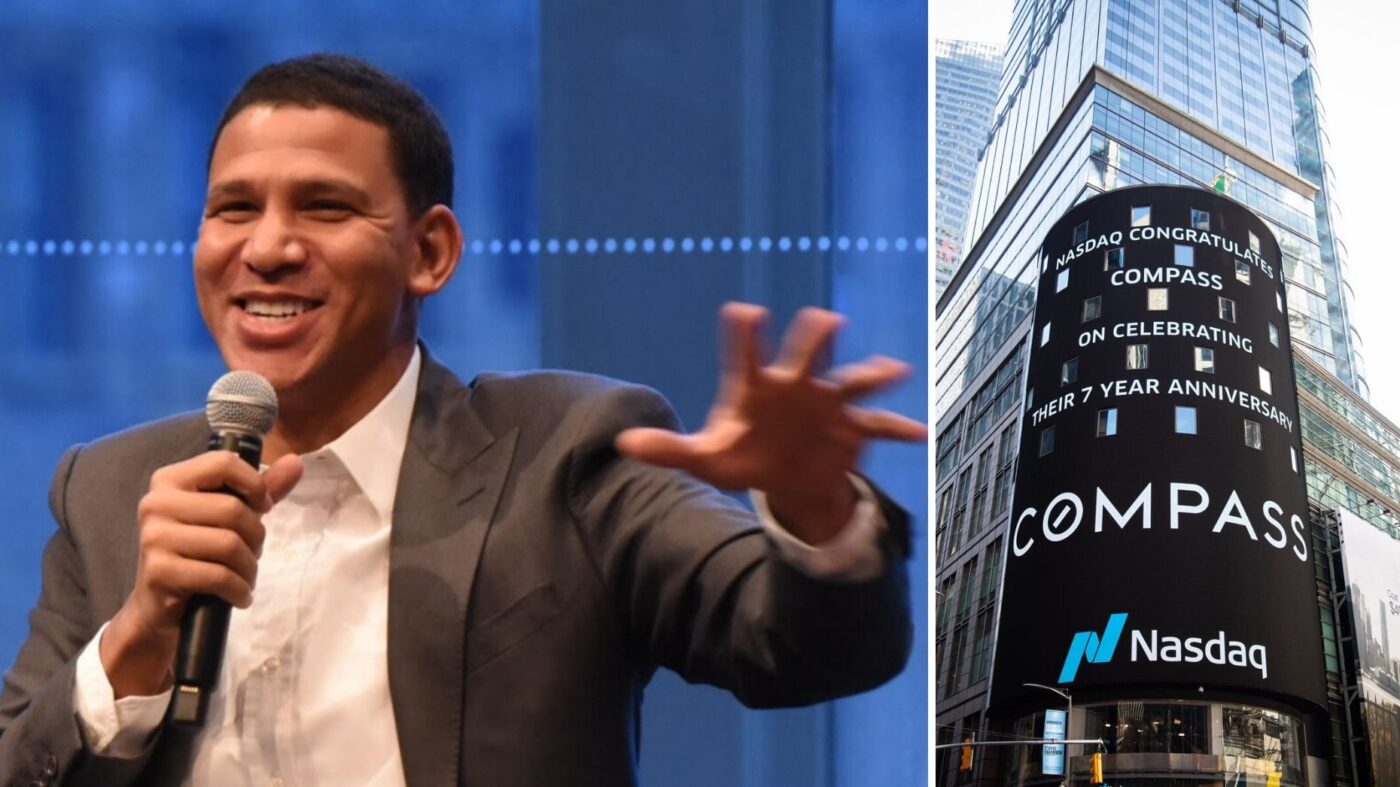 Compass is eyeing a $10 billion valuation with initial share prices between $23 and $26 for its initial public offering, the company revealed in an amended S-1 filing with the U.S. Securities and Exchange Commission on Tuesday.

“Our ambition is to provide agents everything they need to serve their clients, grow their business, and realize their entrepreneurial potential, all in one place,” Compass CEO Robert Reffkin said in a letter that accompanied Compass’ S-1 filing.

“Simple, seamless, and integrated. We are replacing today’s complex, paper-driven home-buying and selling process with an all-digital, end-to-end platform that empowers real estate agents to deliver an exceptional experience to every buyer and seller.”

The New York City-based company first revealed it was going public in January, and disclosed its financials for the first time in early March. The company’s initial S-1 filing revealed company revenues of $3.7 billion in 2020, a huge leap from the $2.4 billion the company posted the year prior.

The filing also revealed that the growing company lost $270.2 million in 2020, as well as other details about the business including its cost-structures and the price of its biggest acquisitions.

Prior to taking the steps to go public, the company had raised $1.5 billion in equity funding, most of which came from the SoftBank Vision Fund, which, according to the initial filing, owns 34.8 percent of the company’s class A stock, although that number will now change with the IPO. The company was previously valued at $6.4 billion during its Series G funding round in July 2019.

“As a result, Reffkin will be able to determine or significantly influence any action requiring the approval of our stockholders, including the election of our board of directors, the adoption of amendments to our certificate of incorporation and bylaws, and the approval of any merger, consolidation, sale of all or substantially all of our assets, or other major corporate transactions,” the filing says.