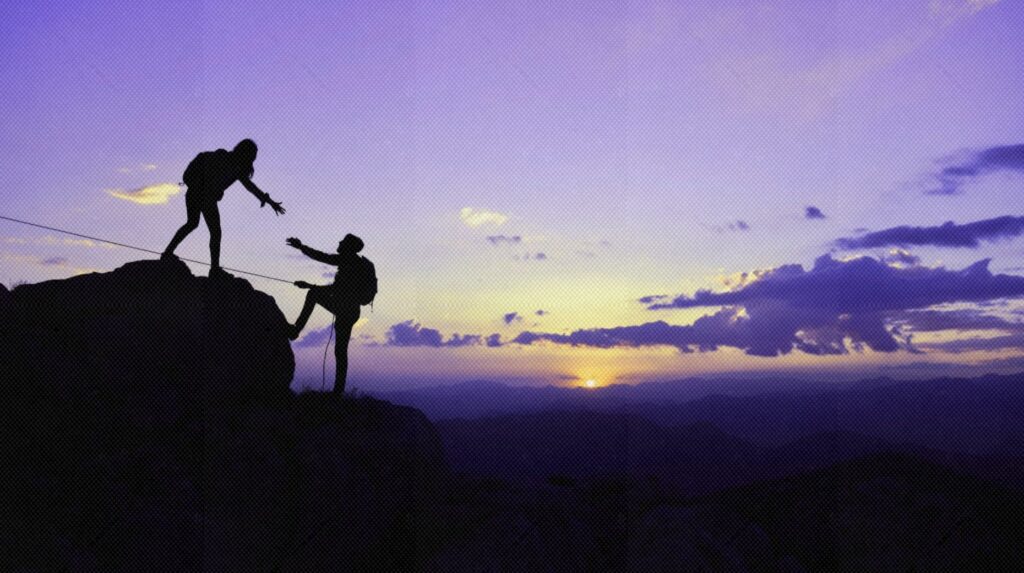 by Ryan Rodenbeck
You successfully shared the article.
Close

Across the country, nearly every major market is hearing the same song: low inventory, high demand, and a knock-down, drag-out fight for buyers trying to get a home, especially in the entry-level pricing brackets. Here are a few tips for encouraging your agents in this climate.

As a team leader or broker, you probably hear it from your agents who work primarily with buyers: Across the country, nearly every major market has the same issues: low inventory, high demand, and a knock-down, drag-out fight for buyers trying to get a home, especially in the entry-level pricing brackets.

We’ve been dealing with it all year with my team. Here are a few tips I’ve come up with to help leaders encourage their agents in this hectic market.

1. Remember that the playing field is not equal

Some of my agents have gone up against 60-100 offers in Austin. That’s a crazy number of offers, but I urge my agents to remember that the 80-20 rule, where 20 percent of the players do 80 percent of the business, is actually the 90-10 rule in real estate.

As an industry, we are largely a bunch of dunces. But our team is the 10 percent, and so I remind them that when they submit an offer with 59 competitors, they are really only competing with five others because the other 90 percent will have serious flaws due to poor training, lackluster appeal and other factors that commonly go with mediocracy.

We’re seeing buyers writing multiple offers on several properties simultaneously and, as a result of this, terminating on a more frequent basis than usual. This is why we’re pushing backup contracts more than ever. But you need to do it right.

You need to present it in a way that makes it easy for the sellers to accept. Tell them that if the buyer in position No. 1 comes with a concession request for a bunch of piddly repairs, your buyer will “bless” those repairs, and the listing agent can then tell buyer No. 1 to go pound sand.

Buyer 1 will either go forward with the contract as is, or you’ll be in the second position. Either way, the sellers get the most leverage. But here’s the deal: You have to sell this to the listing agent. You can’t just submit it and hope that they’ll accept it.

In more cases than not (in this market), buyer No. 1 won’t cancel for lack of concessions; they will cancel because they got another offer accepted. But you want your buyer in the second position when that happens.

3. Rates are going up

This has been going on for a few months now, but on the week of March 15, Fannie Mae increased mortgage rates dramatically for investors, and there is no sign of it going down. In fact, they did it in a way that left banks that had investors currently under contract unable to sell those loans to the secondary market.

This will eventually cause rates to rise on owner-occupants, even if Fannie doesn’t do so on its own, which it undoubtedly will. So what does this mean for the market?

Theres’ no doubt that rising interest rates impact supply and demand. This will cause some investors to reconsider investing in real estate. As rates for owner-occupants go up, it will cause demand to go down.

People who are first-time homebuyers that can barely afford an entry-level price point in markets will be pushed out. This is an opportunity for agents who have buyers who can afford more.

In essence, all this will slow the market down. How much is unknown because we are steaming hot right now, but any slowdown would be a good thing at this point.

4. Vaccines are pouring out

Anyone who was considering selling last year but was worried about their family’s safety will now be able to do that. That alone should see an uptick in inventory in most markets.

5. Homeowners are looking to cash in

Homeowners are starting to look at their values and say, “maybe the right time is now.”

In every market where we’ve seen incredible increases in value, long-term homeowners are starting to question what their values are and if they should cash out now.

My team has had several conversations with sellers who weren’t even thinking about moving before but now are. Time to dust off the old home evaluation tool. I think it’s going to be more valuable now than it has been in years.

6. Builders are ramping up

They are doing everything they can to increase production and take advantage of this crazy demand. And they’re doing a fairly good job.

Yes, it’s been tough out there, but there is light at the end of the tunnel, and it’s our job as leaders to inform our agents of these conditions and give them hope.

It’s our job as agents to do the same thing to weary buyers. And we might have to let some buyers go. That’s sad, but if they can’t compete, there’s no use in wasting too much time and energy.

Have that hard conversation, and put your energy into the buyers who have a chance. One thing that agents, teams and brokerages don’t have a shortage of right now is buyers. Choose wisely, my friends. 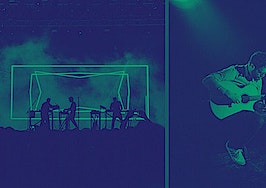 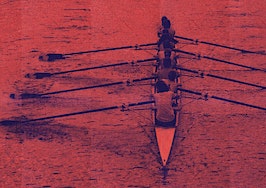 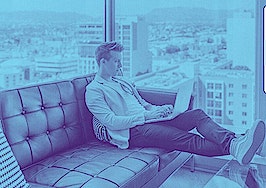 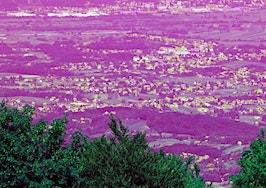 50% of agents will leave: One broker predicts real estate's future

Better Homes and Gardens Real Estate expands to South Dakota
Back to top
TOMORROW: Leaders from eXp, Corcoran, RE/MAX, The Agency, and more are speaking virtually at Connect Now. Listen or watch live + receive the replays.Register Now×
Agent Appreciation Sale: Inman Select for only $85.CLAIM OFFER×
Inmanpot
Log in
If you created your account with Google or Facebook
Don't have an account?
Create an Account
Forgot your password?
No Problem