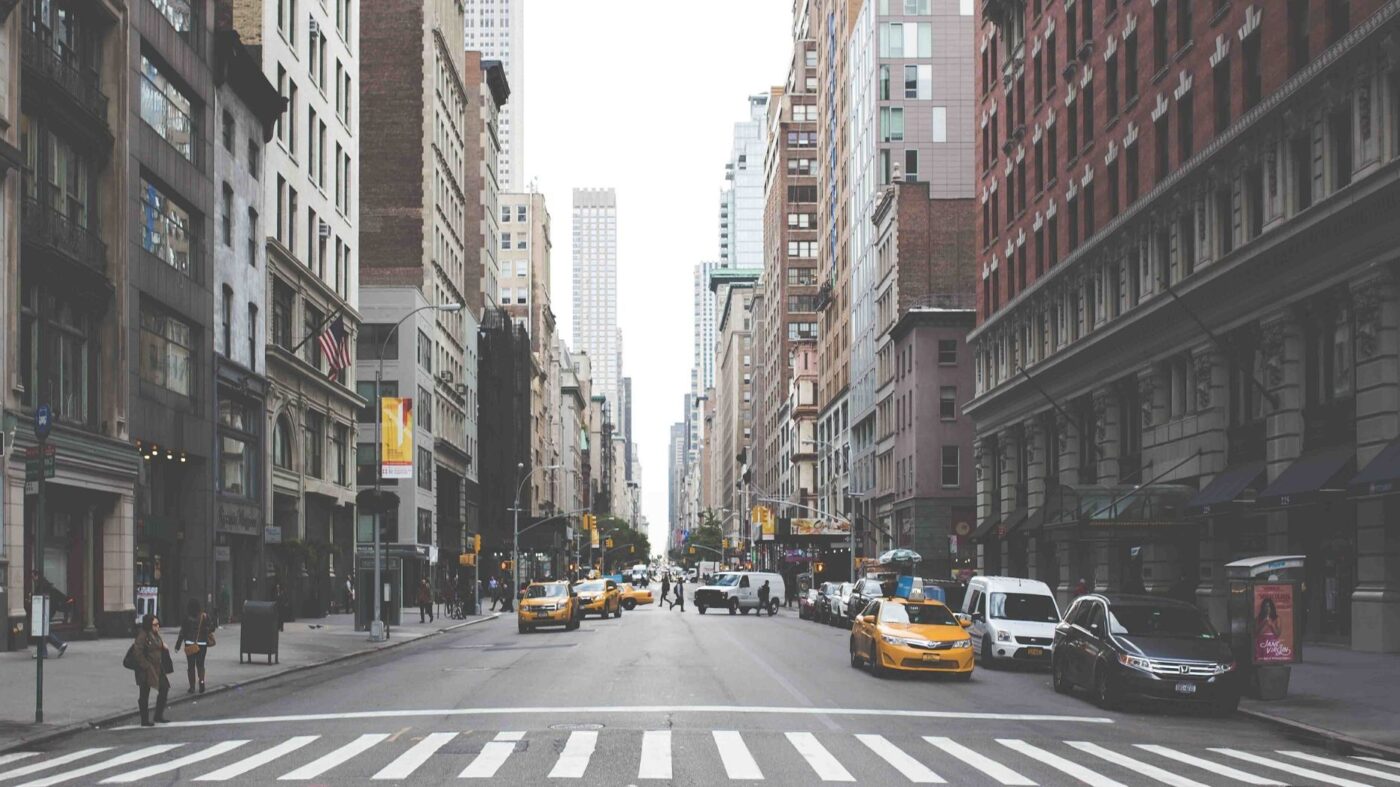 As vaccination efforts ratchet up nationwide, interest in high-end luxury condos is also experiencing an uptick, a reversal from a year ago when hordes of urban dwellers fled cities across the country in favor of suburban homes.

In New York, contracts for condos signed in the past month experienced a 690 percent jump from March 2020, according to the latest Elliman Report. Sales of condos within the $4 to $5 million range saw the most dramatic jump — 29 in total compared to just one in the year previous, a 2,800 percent increase. The sales are unexpected considering where most major American cities, including New York City and San Francisco, were a year ago.

Apartment sales were at a standstill as anyone who could afford it fled to the suburbs to wait out the pandemic in homes that were more spacious and farther away from dense areas.

“The very reason why Manhattan saw the largest outbound during the pandemic has to do with the greater wealth and mobility of its residents,” Jonathan Miller, president and CEO of the real estate and consulting firm Miller Samuel Inc. and the author of the Elliman Report, told Inman. “I don’t think it’s any coincidence that the accelerating distribution of the vaccine has increased sales activity in the city to the point where closed sales in the first quarter actually exceeded year-ago levels for the first time in a year.”

New developments that sell at the construction level are also seeing increased demand from the year previous. Luxury real estate brokerage Engel & Völkers found that $36 million worth of pre-construction condos sold in Montreal in 2020 — a record number given the city’s strict lockdown and a similar exodus of wealthy residents to the suburbs. In Los Angeles, 1,491 condos were sold in the month of February, a 90.4 percent year-over-year increase.

Olshan Realty founder Donna Olshan said that while some wealthy residents used the brief lull last spring and summer to try to score deals on condos in the hopes of seeing cities bounce back, the real confidence in the luxury urban market came when news of the vaccine was announced.

Since new developments sold before construction is completed are more popular with investors who can afford to wait out the ebbs and flows of the market for long-term profit, those have rebounded even more quickly.

“New York City was extremely handicapped once the pandemic hit and, in fact, for three months we were not allowed to work,” Olshan said, referring to Governor Andrew Cuomo’s PAUSE order cancelling all in-person viewings last spring. “When the city started to open up and restrictions were lifted, we slowly but surely started to build that momentum. The real gust of wind came once the vaccine was announced right after the election.”

Krystle Copulos, a broker associate at Compass’ The Platinum Group in Austin, said that there are currently two new developments in Austin that are selling condos while construction is ongoing: the Linden, a 117-unit building next to the Texas State Capitol popular with lawmakers and university faculty, and 44 East Avenue, a 49-story building overlooking Lady Bird Lake geared toward high-earning young professionals. She communicates with the developers of both buildings regularly for her real estate work and found out that each is seeing approximately eight sales a week.

“You really were seeing 20 all the way up to 60 offers on single-family suburban properties while condominiums downtown were just sitting there with minimal interest because with a lot of these condominium developments, you no longer had access to the amenities and that was a big part of the appeal,” said Copulos, who bought a condo at the 44 right before the pandemic hit. She believes that demand for suburban homes will go side-by-side with interest in urban centers as cities like Austin see exponential growth and buyers look for different lifestyles.

Much of the slowed interest in the early months of the pandemic came from a sense of fear — interested buyers were seeing people exit big cities and were scared of making a bad investment amid uncertainty of what was going to happen with real estate values. But Olshan said that those who stayed confident in the market’s ability to rebound were able to secure some of the biggest discounts and end up with the largest windfalls. In San Francisco, The Agency broker Tracey McLaughin bought a city condo that was once listed for $3.5 million for $2.9 million at the height of the urban exodus.

At one point in early fall, overall Manhattan real estate prices were down 5.3 percent while neighborhoods like the Lower East Side and Tribeca saw a 56.5 and 34.8 percent drop, respectively. The latest Olshan report found that 47 contracts for apartments worth above $4 million were signed in the week ending on March 28. That number was over 30 for the last eight weeks, a streak unseen since 2006.

“I’ve been doing this for 41 years and the one thing I have absolutely learned is that real estate is cyclical,” Olshan said. “But in general, you don’t want to bet against New York or Manhattan real estate.”

While the pandemic may have forever reshaped the way we work and allowed many the freedom to continue working remotely rather than come into the city office every morning, there is still a large percentage of people who miss urban life and are eagerly waiting for its return as well as professionals who will need to be closer to the center eventually. According to Miller, the highest demand for condos is in the $1 to $3 million market — favored by high-earning professionals as well as older wealthy residents looking for secondary city residences alongside their main family home in the suburbs.

“The lower the price point, the higher the demand is in the condo market,” Miller said. “The very top of the market is also seeing sales but also much discounting. As you move lower in price in the condo new development spectrum, there’s improved demand.”

WATCH: The slick marketing video behind 'catastrophic failure' spec home sale
Back to top
Network with CoStar, Redfin, Realogy, SERHANT., Divvy, and thousands more in-person at ICLV this October. Prices go up Sunday.Register Now×
Inmanpot
Log in
If you created your account with Google or Facebook
Don't have an account?
Create an Account
Forgot your password?
No Problem