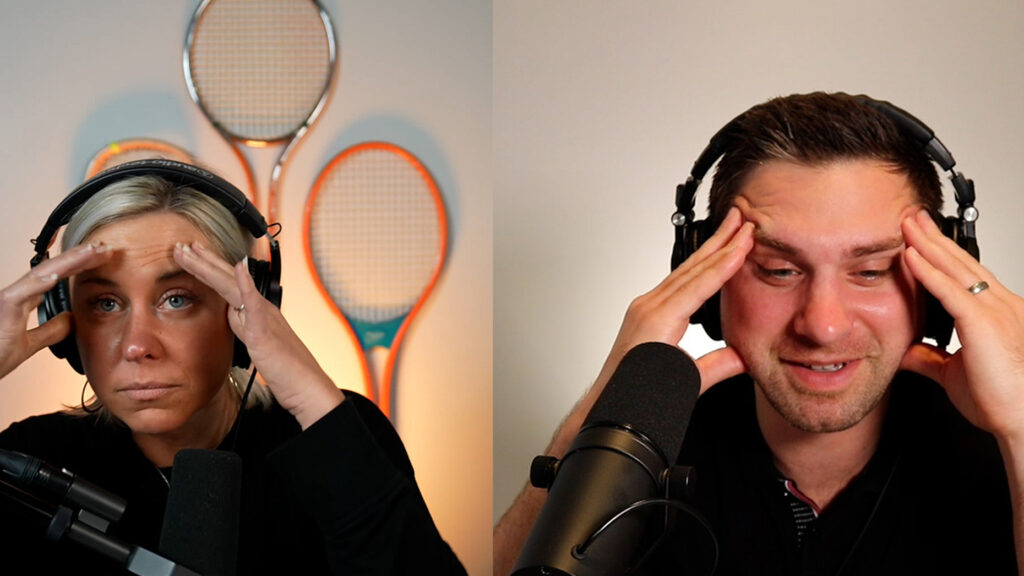 Watch Byron Lazine and Nicole White give a real estate agent’s perspective on industry-related topics. In this edition of The Real Word, they’ll discuss mortgage changes for vacation homes, how many Americans moved during the pandemic and videos every agent should make.

During a frenzied, pandemic-induced market, many homebuyers rushed to buy vacation homes. In fact, The Wall Street Journal reported that “the number of buyers who locked in mortgage rates for second homes in February was up 93% from a year earlier.”

More this week: A Zillow survey revealed that 11 percent of Americans moved last year. But which markets saw the biggest influx of homebuyers and why? Byron and Nicole talked through the stats and shared their thoughts on “The Great Reshuffling.”

“With all these moves, if that number is true, 11 percent of Americans moved, there’s going to be a percentage of people that change their minds and move back,” Byron said. “There’s going to be buyer’s remorse.”

Are you making videos yet? In this week’s episode, Byron and Nicole talk about 12 video creation ideas real estate agents can use to get started, based on an Inman article penned by Jimmy Burgess.

Conflicts of interest spoil your integrity
Back to top
Only 3 days left to register for Inman Connect Las Vegas before prices go up! Don't miss the premier event for real estate pros.Register Now ×
Limited Time Offer: Get 1 year of Inman Select for $199SUBSCRIBE×
Inmanpot
Log in
If you created your account with Google or Facebook
Don't have an account?
Create an Account
Forgot your password?
No Problem