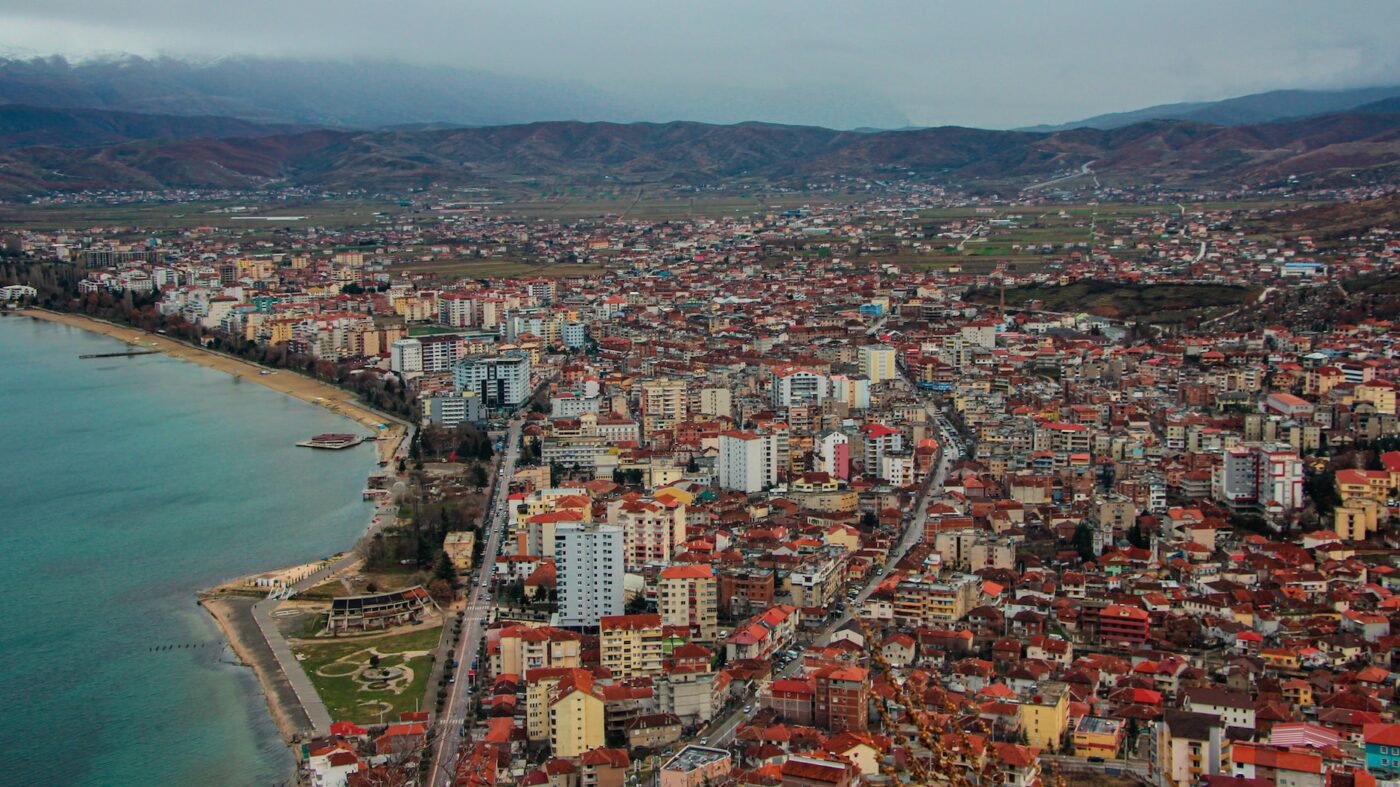 Keller Williams announced Monday that it is opening franchises in Albania and Mongolia, both of which are part of the brand’s continued worldwide expansion.

The two new franchises are both currently “initializing operations,” according to a statement from Keller Williams. In Albania — which sits just north of Greece — Genti Skenderaj will serve as regional operating principal, and the franchise will open its first market center, or office, in the third quarter of this year.

In a statement Monday, Skenderaj said that “although we are a small country, our dreams are very big and ambitious.”

Odsuren Lkhagvasuren will serve as regional operating principal for the Mongolian franchise, which is also initializing operations and plans to open a market center in the third quarter of the year. Lkhagvasuren praised Keller Williams in the statement, describing the brand has having a “uniquely strong culture” that will enable the team to “grow our people and the real estate profession as a whole in Mongolia.”

“In Mongolia, real estate is a young profession and most of the existing agents are young,” Lkhagvasuren said. “There’s a strong demand for a healthy environment where agents can learn and grow in their professional and personal lives.”

“While we remain focused on the future, the addition of these two new regions to our worldwide family builds on our proud past,” Soteroff added.

Keller Williams announced the two new franchises as part of an update on the company’s international reach. Among other things, the statement revealed that as of March 31 there were 12,912 Keller Williams agents outside the U.S. and Canada — a number that’s up 23.1 percent compared to a year ago. Those agents closed 13,088 sales in the first quarter of this year, up 58.7 percent year-over-year, and did $2.5 billion in volume, up 100.9 percent.

In total, Keller Williams Worldwide has 265 market centers outside of the U.S. and Canada. In order to start an international Keller Williams franchise, a would-be principal needs to have “a qualified leadership team grounded in the Keller Williams culture,” the company’s statement explains.

“The company also strives for government, banking and judicial system stability and a higher maturity level for a real estate market,” the statement adds.

The announcement of two far-flung new franchises comes as speculation mounts that the company could be going public in the near future, though Keller Williams itself has not confirmed any plans to begin selling shares.

Soteroff added in the statement that “despite COVID conditions, it’s our unique privilege to again report robust growth across the globe.”

“The credit for our continued year-over-year momentum belongs to our people,” he added, “the driving force and the foundation of our culture and our strong agent-centric systems and models, supported by powerful technology.”

Inman Handbook: How not to lose your real estate license
Back to top
We're giving away 3 free ICLV tickets at Connect Now next week. Register and attend live for your chance to win!REGISTER×
Inmanpot
Log in
If you created your account with Google or Facebook
Don't have an account?
Create an Account
Forgot your password?
No Problem