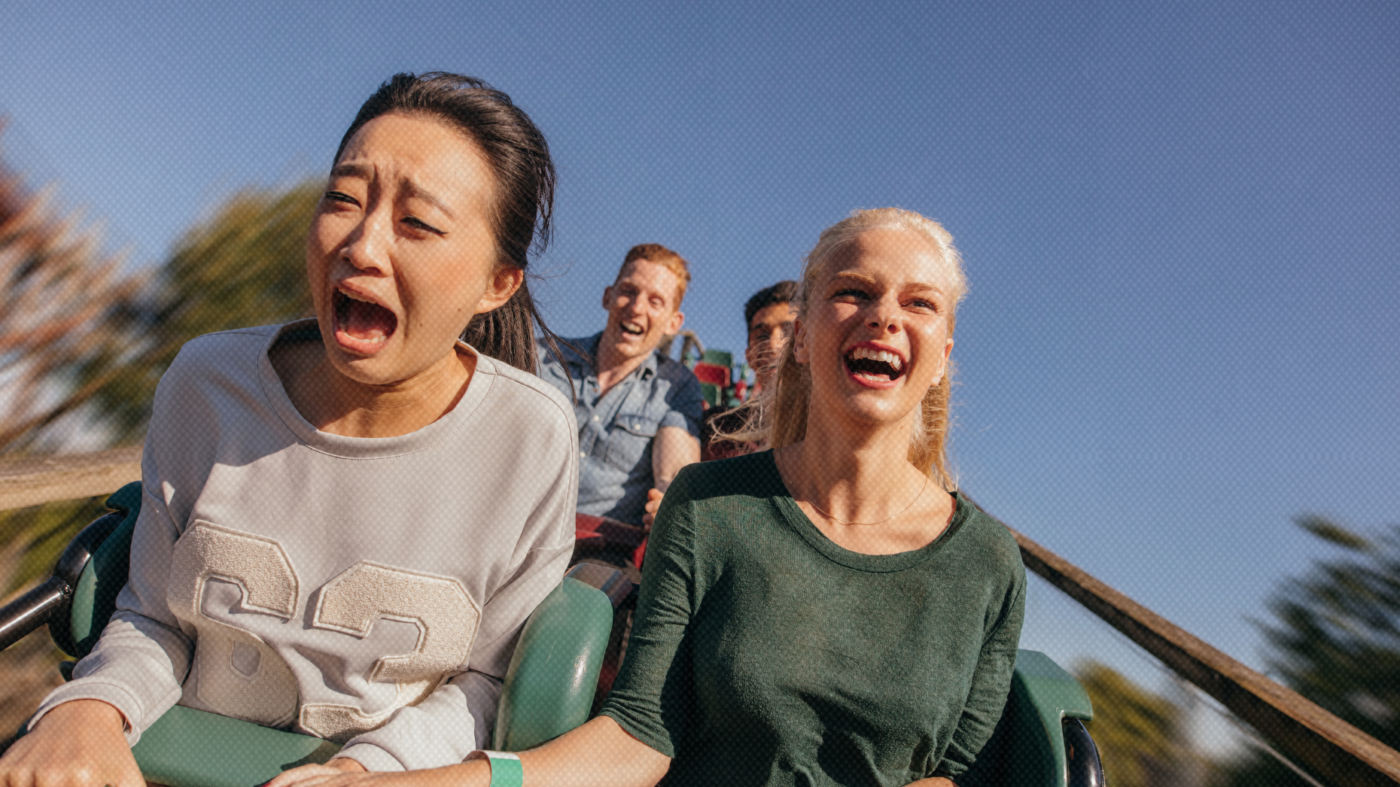 Kris Darwin, a Coldwell Banker sales manager in Louisiana, shares how an agent’s sales pitch taught her an important lesson about relationships and empathy.

For the past decade, Kris Darwin, sales manager at Coldwell Banker Gosslee in Shreveport, Louisiana, has had countless conversations about how to build a robust sphere of influence, from connecting with parents at PTA meetings who might like to move to a new school district or making two potential sales from a simple dental appointment.

“Even though I’m not an agent anymore, and we talked through the whole process of listing his home now,” she said of a recent conversation at her dentist’s office. “Somebody else was also there, and we convinced them that they probably needed to put their house on the market too. So there you go. It’s just the relationships.”

“[I talk about it so much] mainly because people like to do business with people they like, and more than anything, people they trust,” she added. “The only way to establish that type of trust is to have that relationship, and then continue it by staying in touch.”

Darwin said she’s always sharing sphere-of-influence stories in the hopes her more than 160 agents will follow suit; however, one of her agents seized her advice in a way she never expected. “My agent said, ‘Hey, Kris, you’ve always talked about how your house is just a place to live. You’re not tied to it. Have you thought about selling?”

Darwin said the question caught her off-guard, but she continued to answer her protege’s follow-ups about the number of bedrooms and bathrooms, whether she had an electric or gas stove, and if the stove had enough burners to handle the Southern feasts Louisianans are so well known for. On a ride home, Darwin seriously considered the offer and texted the agent a few listing pictures.

“I was thinking, ‘This is crazy,’ and ‘I’ve got to get my house show-ready and if I really want to do that,” she said, knowing how fast the deal could move in an inventory-starved market. “I snapped a couple of pictures and told her, ‘It may not be [the buyer’s] style.'”

“I’m literally trying to persuade her not to do this at this point,” she added with a laugh. “She texts back and says, ‘They want to see it. How soon can they get to see it? They love it.'”

It had been seven years since Darwin last bought and sold, and although she was excited by the prospect of finding a new place, she admitted she was scared to become a seller in a market where finding a new dream home would be hard, if not impossible.

“I’m thinking, ‘Now I have to go through with this because this is what I encourage these agents to do,'” she said. “Meanwhile, my anxiety is building up. What am I going to do if this happens? Where am I going to go? I was put in seller mode for sure.”

Again, her agent used Darwin’s advice and told Darwin to sleep on the idea. If in the morning she decided to hold off on selling, no problem. But if she wanted to jump in, she had buyers ready. “I went through all of that mental processing, I did let them come see the house, and of course they wanted to make an offer.”

As Darwin agonized about the process of finding a new home, another agent in the office heard about the impending sale and used their sphere of influence to connect Darwin with a father-son investing duo who were looking to rent one property and sell another. The for-sale listing was perfect for Darwin, and the for-rent listing was perfect for her sister, who just sold her home.

However, her deal fell through a couple of weeks later after the buyers decided to make another decision. Darwin said she felt “a little bit of relief” when she heard the news, but cherished the experience of being put in a homeseller’s shoes.

“Going into that state of frenzy certainly does remind you of how buyers and sellers feel, all of the unrest they experience, and how important it is to have that relationship, have that calming effect and be the voice of reason within the transaction,” she said.  “It’s just so important for agents not only to be market experts and problem solvers but also be able to talk to people and make them feel comfortable.”

Darwin said she’s already used the experience to fine-tune her training sessions and help her agents maintain empathy, even as they strive to make sales. Now more than ever, she said, agents must connect with their past clients and their community and show they care by making phone calls, sending handwritten notes and performing acts of kindness in a stressful world.

“It’s our job as managers and owners to help remind our agents of ‘Hey, you’re good at what you do and don’t ever forget that,'” she said. “But we also have to remind them that clients are going through a lot so give them a pass or let take a breath.”

“You have to stay in contact with your people,” she added. “You can work deals all day long, but if you’re not staying in touch and making that connection, your heart’s not going to be happy.”

“You really appreciate other people the more time you spend with them, and the more you get to know people, the better you like people and the better they’ll like you. That goes a long way and people know that.”

What do clients need in 2021? 8 skills every agent must nail

Buying frenzy sapping your energy? 7 ways to take action
Back to top
We're giving away 3 free ICLV tickets at Connect Now next week. Register and attend live for your chance to win!REGISTER×
Inmanpot
Log in
If you created your account with Google or Facebook
Don't have an account?
Create an Account
Forgot your password?
No Problem