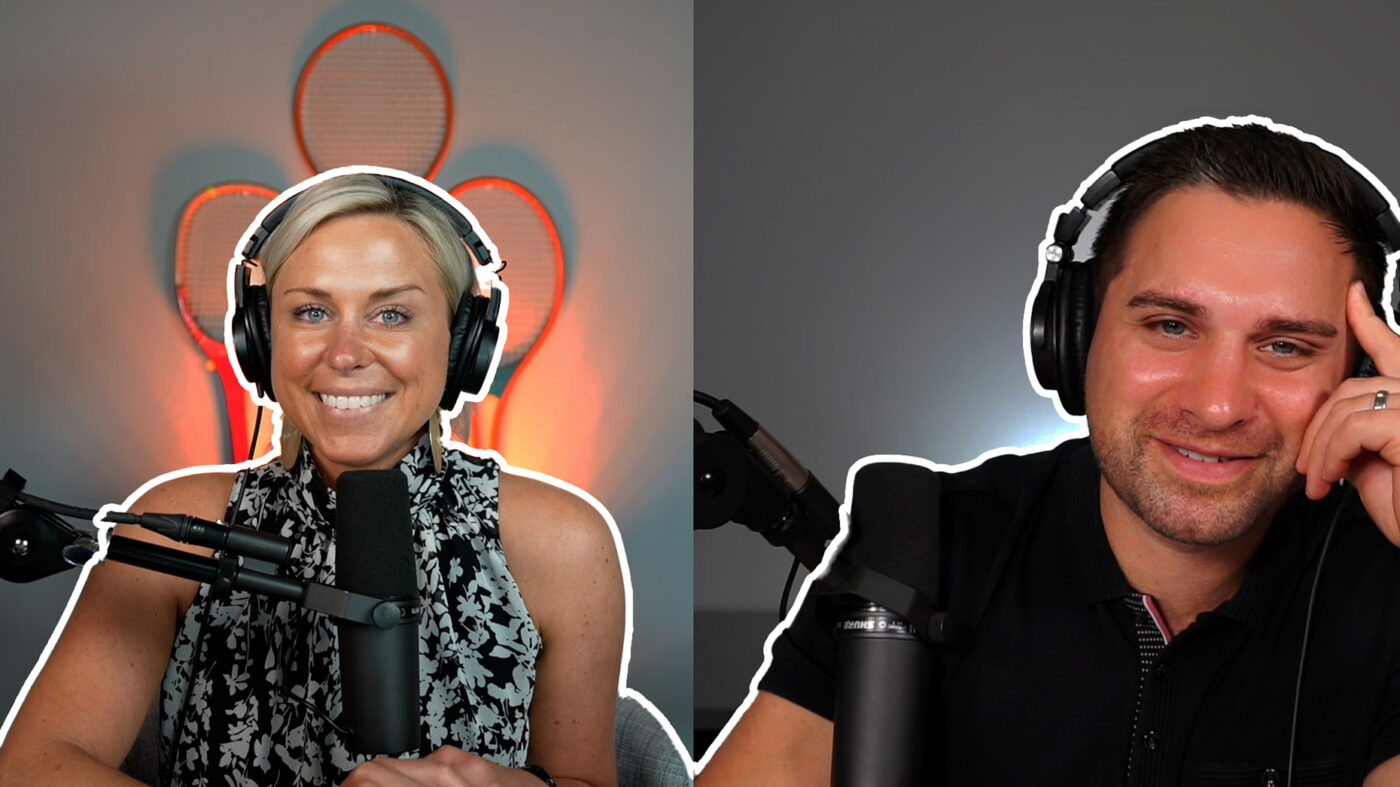 Watch Byron Lazine and Nicole White give a real estate agent’s perspective on industry-related topics. In this edition of The Real Word, they’ll discuss why millennial homebuyers have regrets, buying leads and the first property in the nation to be paid in Dogecoin.

It turns out, a lot of millennial homebuyers — 64 percent, to be more precise — are coming to regret at least one aspect about their home purchase. This was the result of Bankrate’s new poll that included 1,400 U.S. homeowners, according to CNBC.

But why do millennial homebuyers have regrets about their real estate purchase? Byron and Nicole talked through a list of some of the most common regrets and complaints homeowners have, including high maintenance costs, bad location and not enough space, to name a few.

“Here’s what I see on this list … is opportunities for real estate agents to educate buyers on what they’re getting into,” Byron said, later adding: “Don’t be afraid to tell buyers not to buy unless they’re willing to put 1 to 3 percent of the home value back in for maintenance, not improvements.”

More this week: Buying leads could put your business in danger long term. In a recent Inman opinion piece, Kris Lindahl made the case that if agents don’t generate the majority of their transactions from a platform they own, they likely won’t make it in the industry.

It all comes down to the value you add to these leads in the long term, Byron argued. “There’s a huge opportunity to grow all of those leads that are in your system from a third-party source and make them a direct-to-you source,” he said.

This week, the conversation is about the first property in the U.S. that was paid for in Dogecoin, a meme-inspired cryptocurrency. Could cryptocurrency set buyers apart?

'Coming Soon is a hot mess': Here's why it needs to change

Naming your team? Here's why it's crucial to get it right the first time

10 tips that can save your business' online reputation
Back to top
Prepare for this fall with top agents & brokers at Connect Now on September 21.GET YOUR TICKET×
Limited time: Get 30 days of Inman Select for $5.SUBSCRIBE×
Inmanpot
Log in
If you created your account with Google or Facebook
Don't have an account?
Create an Account
Forgot your password?
No Problem