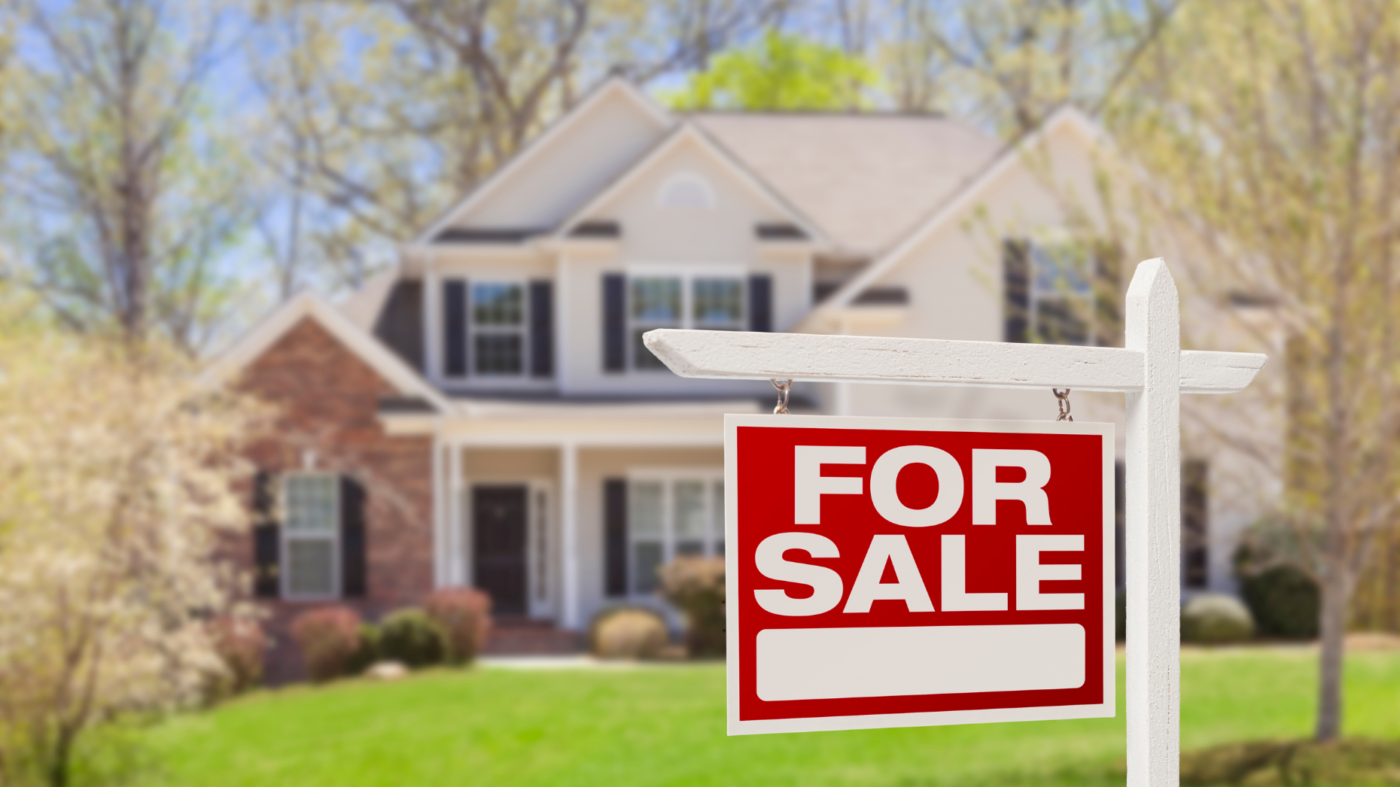 Since its rollout as a RE/MAX app in 2020, the RE/MAX’s artificial intelligence-powered First app has identified resulted in over 33,000 more listings for agents, according to the company.

A year and a half after acquiring tech startup First, RE/MAX has given the first update about the results of that acquisition: the aptly named First app. Released in February 2020, the First app uses machine learning and artificial intelligence to help agents identify the prime time to flip their sphere of influence into a listings.

“First data shows, on average, that agents miss 70 percent of deals within their existing network,” RE/MAX Chief Customer Officer Nick Bailey said in a prepared statement. “This tool not only helps agents to avoid missing out on deals within their own sphere, it also helps mine new opportunities within their contacts that might not have existed without it.”

“Right now, we are experiencing historically low inventory levels, and agents who are successful in this environment are the ones most able to manufacture new listings,” Bailey added. “This one tool – which is exclusive to RE/MAX – helps agents do just that.”

To gain insights, agents must sync their phone and email contacts to the First app. From there, the app links the contacts to public property data and social media profiles on Facebook, Instagram, Twitter and LinkedIn. Using machine learning and artificial intelligence, First uses the data to rank all of an agent’s contacts from one star (i.e. least likely to sell this year) to three stars (i.e. most likely to sell this year).

The app will prompt agents to verify their contacts’ information, and as they reach out, place them in the in-flow list or the hotlist, which is for contacts who’ve said they’re ready to sell.

Bailey said RE/MAX agents have been able to identify more than 33,000 potential listings from the app and increased their productivity 9 percent year over year. On average, RE/MAX agents who used the app won eight listings during their first three months of usage. Furthermore, they were 50 percent more productive than their colleagues who didn’t use First.

Texas-based RE/MAX 1st Class agent Brandy Liss told Inman the First app has become an integral part of her daily routine and helped her unlock the power of her sphere, including those contacts she hasn’t spoken to in years.

“I think especially new agents when they get into business, they think that their sphere of influence is kind of limited. But they don’t realize that all those phone numbers in their cell phones are somebody that at some point, they had a relationship with enough that they got their phone number,” she said. “It could be the roofer, your dentist or your yard guy. Everybody needs a place to live and the app is a great expansion on that sphere of influence.”

Liss said she uses the app like a game and pushes herself to reach out to as many contacts as possible per day. Some conversations, she said, “end in wins” or “end in losses.” Although the losses are hard, Liss said she’ll reach out for feedback to understand what she can do better next time, if anything.

“If I’ve had any losses, and I go and research that and find out why or what was going on,” she said. “Was it something I could have done differently or prevented?”

“Either way, the app has been really been beneficial in helping me grow my business, stay on track and keep me connected with all my people,” she added.

RE/MAX Compass agent Deborah Maisterrena echoed Liss’s experiences: “The First app is very basic and very easy to use. Regardless of what level your communication skills are computer skills are, it’ll allow you to adapt to it. That’s why it’s so powerful to use.”

The First app is only one part of RE/MAX’s revamped tech strategy, which includes the franchise’s booj platform and newly-minted G73 data company. During a first-quarter earnings call in May, RE/MAX CEO Adam Contos said tech innovation would continue to be at the heart of the company’s growth strategy, especially in an inventory-starved market.

Full disclosure: Sellers fear transparency — here's how to get past it

How to help clients 'hack' their way into investing