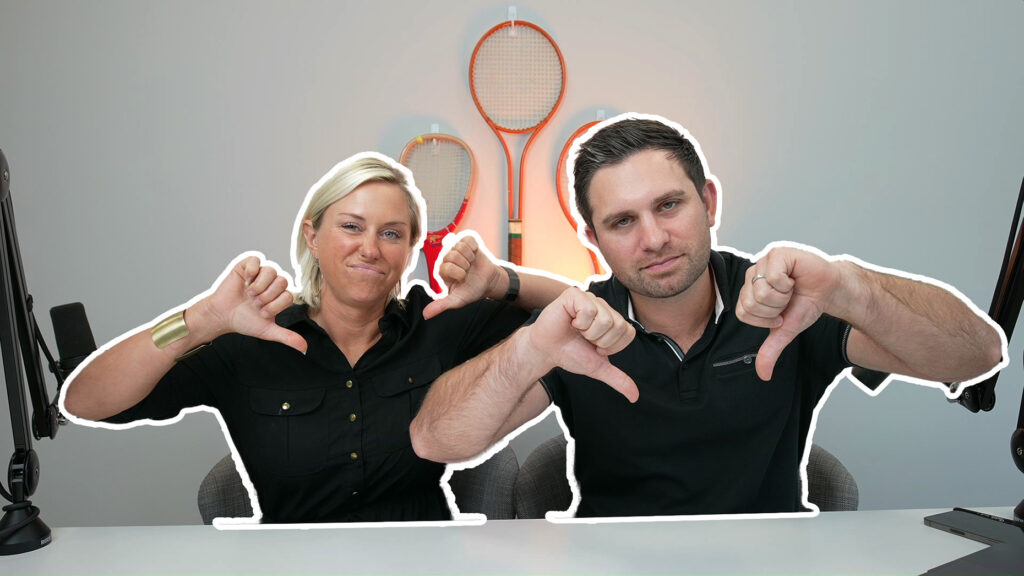 In this edition of The Real Word, Byron Lazine and Nicole White discuss a new law put into place that affects Connecticut real estate teams, how telling a couple to get counseling led to more deals for one agent, and Brad Inman’s big announcement.

An email from the Connecticut Association of Realtors detailed a new law for real estate teams which established a legal definition for teams in Connecticut and what’s required of them. (This included what’s permitted and prohibited to use as a “team name” in public ads as well as registration requirements and advertising regulations.)

What does new ruling mean for teams (which will go into effect Jan 1, 2022), and how will it affect agents? Byron and Nicole explained the details in the email, weighing on the pros and cons of these changes.

“[…] you’re taking people, entrepreneurs that want to grow a small business to serve their community, and you’re putting more regulation on them,” Byron said. “You’re making it harder for them to compete.”

More this week: How well do you recognize conflict? This agent gained four deals for suggesting a couple go to counseling. According to an Inman article, contributor Carl Medford recounted how he put aside personal gain to help a couple mend their shaky relationship. (They ended up seeking his help with four other transactions after a year in counseling).

Inman announced big news this week. “Brad Inman has decided the time has come for him to sell Inman, the real estate information company he started at his kitchen table 25 years ago,” Inman’s Jim Dalrymple II reported. The company is being acquired by Beringer Capital. 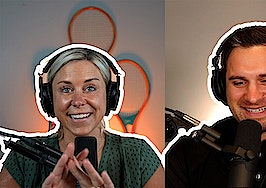 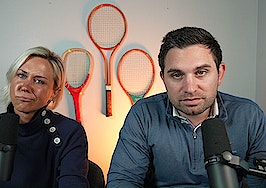 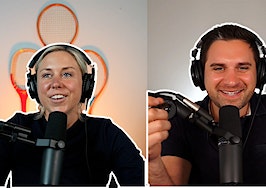 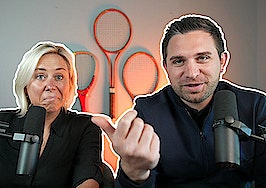