From juggling 100 cases a day as an attorney to switching careers and being promoted from agent to manager, Bess Freedman shared with Inman the three moments that paved her path to success.

Bess Freedman is a force to be reckoned with in the real estate industry.

As CEO of Brown Harris Stevens, one of the top luxury brokerages in New York City, she oversees 55 offices and more than 2,300 agents.

Freedman’s road to leadership was paved through years of hard work and skill building, first as an attorney working 100 cases a day, then as a new agent cold calling for leads.

Over email, she told Inman the the three pivotal moments that shaped her career.

Prior to real estate, Freedman practiced law and is still a member of the Florida, Washington D.C., and Maryland Bars.

She told Inman that the skills she learned while working as an Assistant State’s Attorney in Montgomery County, Maryland, are skills she still counts on today.

She says the job taught her skills that “have carried me through every stage of my professional life: How to juggle as many as 100 cases per day, speak and allocute in court in front of a judge, articulate the facts clearly, communicate with people in various circumstances and from all walks of life, solve problems, mediate, and negotiate,” she told Inman. “The job was extremely tough but equally rewarding. It was truly a defining time in my career; it gave me confidence and heightened my emotional intelligence to another level.”

The skills have proven more important than ever over the past year, as she was tasked with effectively leading Brown Harris Stevens through the pandemic.

The career change and promotion

In 2002, Freedman became a real estate agent. For almost a decade, she worked under the Corcoran Group and built her business.

About eight years later,  she was promoted from agent to manager. 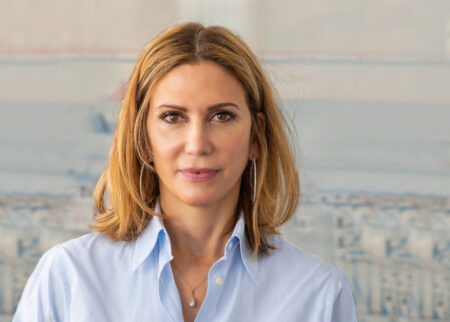 “I started from scratch as an agent and spent nearly 8 years working hard, hustling, and learning the business inside and out. To then transition into management was truly transformative for me,” she said.

Her time as an agent, she continued, allowed her to prosper in the new role because she was able to relate to the people she was managing.

“I used empathy and my ability to problem solve to help agents grow their business: Going on pitches, helping to negotiate, board packages, disputes with other agents — I did it all. My agents trusted me to help guide them through times that were good, and times that were challenging. I learned a lot during this time, especially how important it is not to be complacent because in this business, you are only as good as your last deal,” she said.

In 2013, Freedman moved from Corcoran to Brown Harris Stevens, taking on the role of director of business development.

Taking the chance and switching companies changed the trajectory of her career.

“It is always safe and easy to stay put, especially when you cultivate such great relationships, but my insides were bursting, and I knew I was capable of so much more. My internal GPS said, ‘Go for it girl…you got this!’ It was scary, risky, and new — I wasn’t sure I made the right choice until at least eight months in,” she said.

After five years with the brand, Freedman became its first CEO in 2018.

“Hall Willkie, now President of Brown Harris Stevens NYC, was rooting for my success and held every door open for me. He was my biggest supporter. I learned that you don’t get anywhere in life by doing things completely alone,” she said. “After I felt more settled and self-assured, my entrepreneurial spirit was lit, and it was exhilarating. Each day brings new opportunities, and I have never been more excited for the future.” 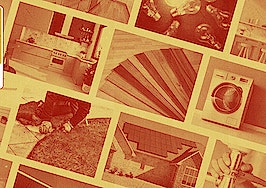 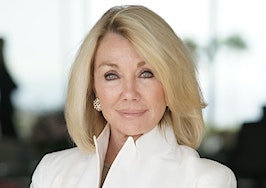 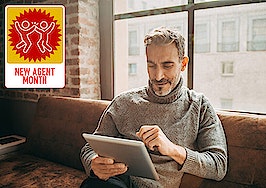 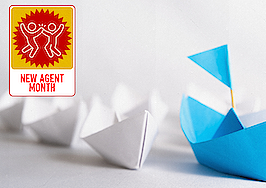