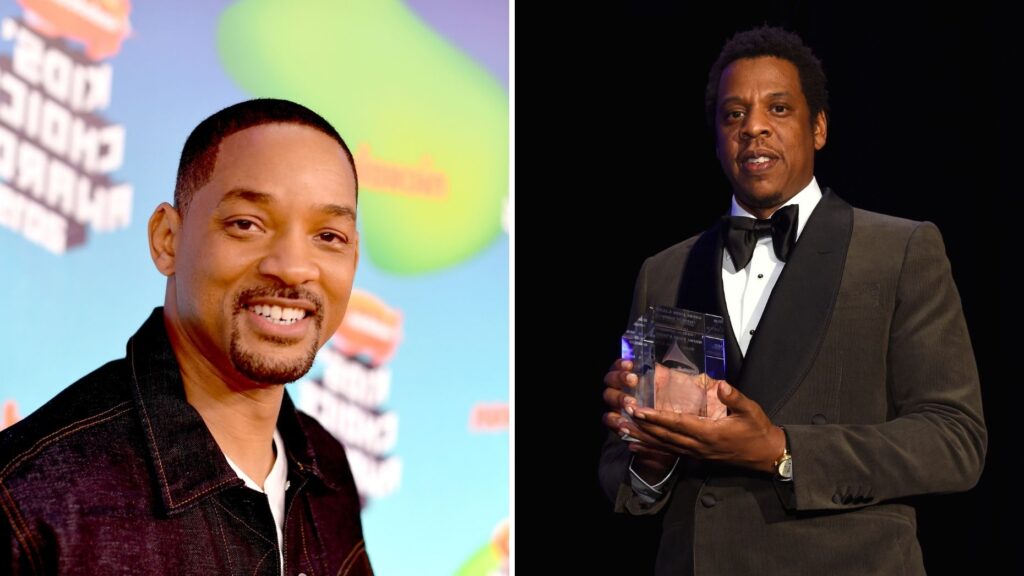 The company, which in July announced it had raised $165 million with help from Will Smith’s Dreamers VC and a branch of Jay-Z’s Roc Nation, will tap NAR to connect with unqualified buyers.

The New York City-based real estate startup Landis is partnering with the National Association of Realtors, the company has announced.

The company, which in July announced it had raised $165 million in a Series A funding round with help from Will Smith’s Dreamers VC and Arrive, a branch of Jay-Z’s Roc Nation, will now work with NAR to connect with local agents to help homebuyer clients who don’t qualify for a home. If Landis takes the client on, the agent will get full commission if Landis buys the house.

Founded by Berdugo and Tom Petit in 2018, Landis works with prospective homebuyers unable to get mortgages due to credit, a lack of savings, or debt. After vetting them, Landis backs buyers who have the potential to qualify for a mortgage in a year to two years. Landis then purchases the home for the prospective buyer and rents it to them until they are able to qualify for a mortgage and buy it.

Those renters are also given access to Landis coaches who help get them mortgage ready.

Since launching, Landis has secured a total of $182 million in debt and equity.

“Landis is an innovative company that also has a social mission we are aligned with,” Will Smith said in a statement. “We are excited to be part of a journey that helps Americans achieve homeownership through financial education.” 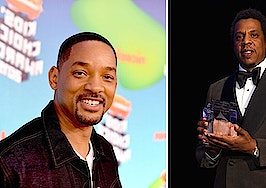 Lazy homesellers are skipping repairs and cashing out — for now 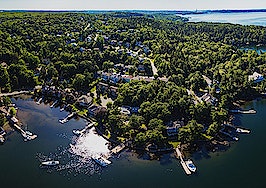 3 simple tactics for getting your luxury waterfront listing sold 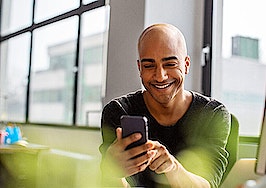 6 tips for expanding your network with social media