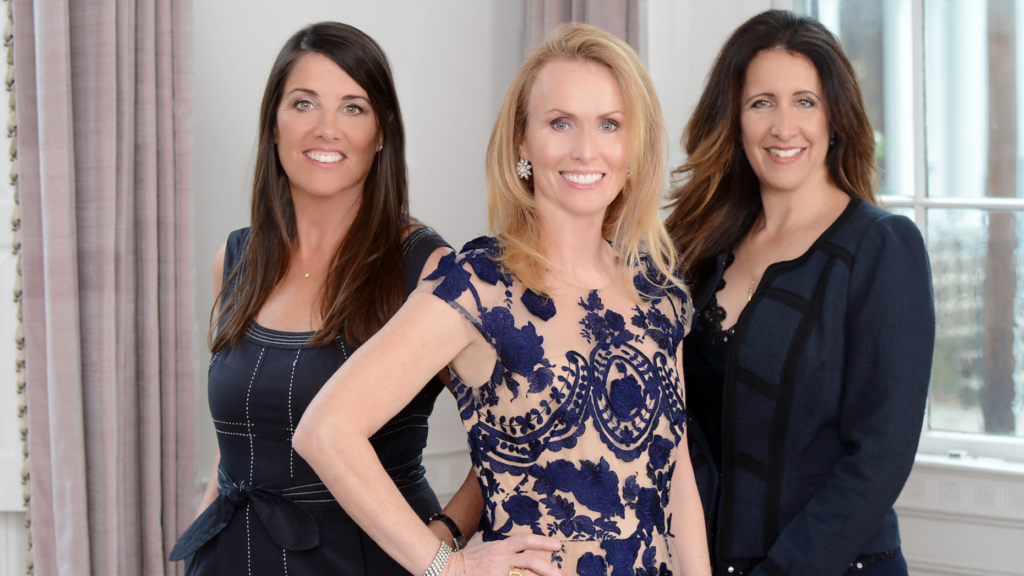 Maison Real Estate was founded by Leslie Turner, Mary Lou Wertz and Olga Page in 2019. Innovative marketing tactics and services have made it a force to be reckoned with in South Carolina.

Maison Real Estate was launched with the goal of elevating the level of service offered in South Carolina’s luxury market.

Located in Charleston, the all-female brokerage was founded by Leslie Turner, Mary Lou Wertz and Olga Page in April 2019.

Prior to Maison, the women described the real estate industry in the area as dated.

Most brokerages were set in their old ways, Turner explained. They weren’t interested in integrating new tech into their services and most lacked company culture.

The women knew creating a firm that tied the two together was their way in.

Since the launch, business at Maison has been thriving. Now home to five additional agents, the firm is experiencing its best year yet with $140,282,616 in closed transactions as of August 16. According to its website, the properties sold by Maison often range anywhere from $700,000 to $9 million.

“We’ve created a firm where we really cover each other’s backs, and that’s what I think is one of the really unique things about our firm,” Wertz said.

While Maison happens to be all female, it’s not intentional. The women are eager to take on anyone and every one who is qualified.

Turner, Wertz and Page all had established careers prior to Maison. In addition to dabbling in real estate, Turner was a lawyer, Wertz was an accountant and Page worked in sales and marketing.

The unique skills each brought to the table as well as their connections in the area helped grow the brokerage’s reputation.

“We are so well connected in our community, that is an advantage our clients have. We know stuff before it hits the market,” Turner said.

The women are so well known that when word got out about the new firm, top brokerages tried to recruit them.

“They were still in the postcard stage,” Wertz said referring to the local firms. “We felt, and I think I mentioned this earlier, that technology was really the way to focus our business. That’s really paid off.”

Things like video marketing and professional staging were hard to come by in Charleston prior to Maison, according to the women. They explained that while agents in other major markets across the country used resources like social media and professional photography to sell homes, they weren’t widely used by them.

“Some of the things we’re saying I know have been in other cities for a long time,” Turner said. “They just weren’t here in Charleston.”

Beyond open houses, Maison will host events at listings to promote them and will even go as far as meeting a moving truck for an out-of-town client.

In addition to implementing creative marketing strategies, agents at Maison also list on Zillow, and five of them are Zillow Premier Agents. The partnership with Zillow comes in handy when out-of-state buyers browse Charleston properties online.

“Charleston tends to have smaller boutique real estate firms so if you are in New York, and you’re searching real estate in Charleston, you’re not going to find Maison Real Estate at the top or any of these other boutique firms,” Turner said. “So we did that because most people go to Zillow. That has been a huge investment for us over the last few years. I think it’s paid off nicely.”

For years, the Charleston market has been on the up, but like many markets in the country, 2020 brought massive price growth and competition.

“Buyers are having to be extremely competitive with their offers,” local agent Abby Fessler told ABC. “Most sellers can expect to have a contract, their house under contract in a couple days. Sometimes it can be 24 hours.”

Like Fessler, Maison has been experiencing the same frenzy. The women told Inman that not only has it been the brokerage’s best year yet, but individually, they each closed more deals this year than any other year in their careers so far.

In sync with national data, the team said that Charleston market has been coming down from its unprecedented highs.

But with that being said, demand is still strong, and the women expect the market to stay hot through the rest of the year.

“It’s a crazy time in real estate,” Wertz added. “But we work well together, we cover for each other, somehow we get it all done, and it’s been an exciting time here. Charleston is on fire in the most positive way.” 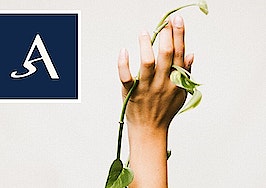 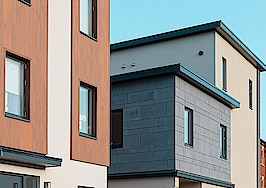 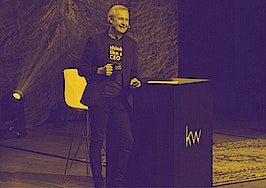 Inman Top 10: The biggest stories in the month of August 2021 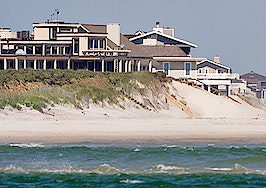